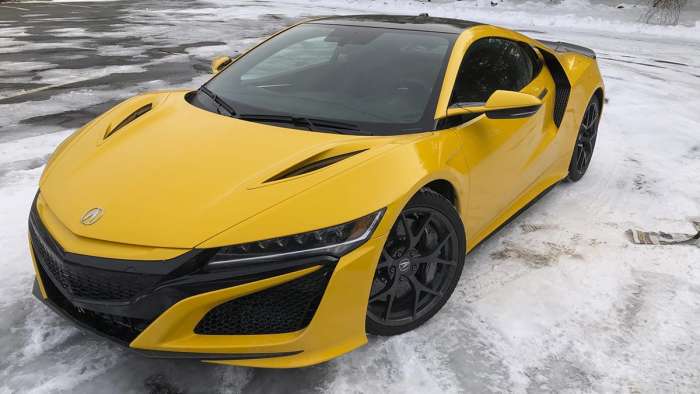 It took a winter driving event – and contortionist’s moves – but the time was finally right to take a quick look at the fast 2020 Acura NSX.
Advertisement

The members of the New England Motor Press Association gather each February at our clubhouse outside of Boston to drive a variety of vehicles for our annual winter vehicle awards. It’s an opportunity to drive the best foul-weather fighting vehicles on the road.

Once in a while there’s an unusual vehicle in the mix. This year it was the 2020 Acura NSX: a true sports car that thanks to its all-wheel drive system can tackle a lot of challenges Jack Frost can throws its way.

At first, the thought of getting behind the wheel of this Acura was intimidating. An opportunity to drive one on a Las Vegas track had been nixed in 2019 because the mandated helmet and a low roofline battled my six-foot frame. I just couldn’t fit in the NSX and drive it at the same time.

Not needing a helmet this time, there was no excuse. I lowered my frame, did a contortionist impression, twisted my legs sideways and popped behind the wheel. Popped is the correct verb because I was definitely 10 pounds of bologna in a five-pound casing. Giving up running was a regrettable life choice. One suspects anybody over 5’10” or a 38-inch waist is not quite correct dimensionally to navigate the NSX. 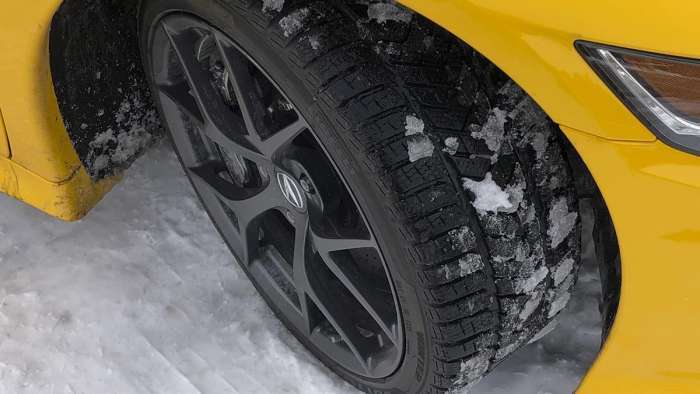 Yet once behind the wheel, it was a joy to engage the start button. A Sport Hybrid SH-AWD unit consisting of a bespoke twin-turbocharged 3.5-liter V6 engine, 9-speed dual clutch transmission, and three electric motors supplementing the engine with instantaneous electric torque, powers the NSX.

The twin-turbocharged mid mounted V6 engine paired with the direct drive motor delivers an awesome 573 horsepower. Some have said this is a heavy car and I guess it technically is at around 3,800 pounds. But in a mixture of local and highway driving, it never failed to deliver enthusiastic acceleration. 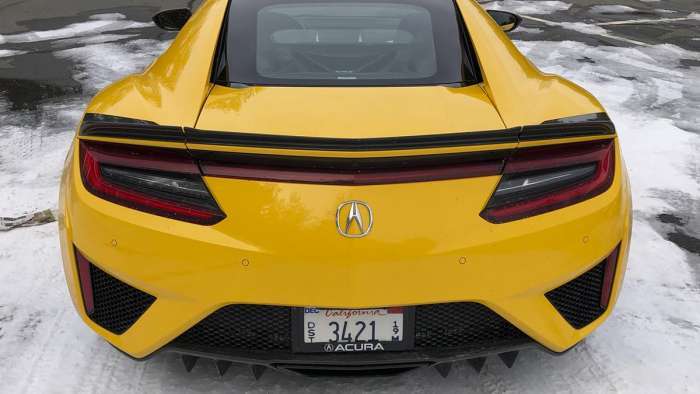 Once I squeezed in it, the driver seat in the new NSX offered great comfort. One gets the season on a track it would offer excellent lateral support. Unless I shrink or find a really low profile helmet, I fear I will never get that track experience, though.

Everything is just right about this car. Handling is superb. It’s heavier than a Corvette and a Porsche 911 (which I did get to drive on a track) but it’s by no means obese. Again, I couldn’t truly test it but published reports do show a 0-60 time that’s about a click below three seconds. 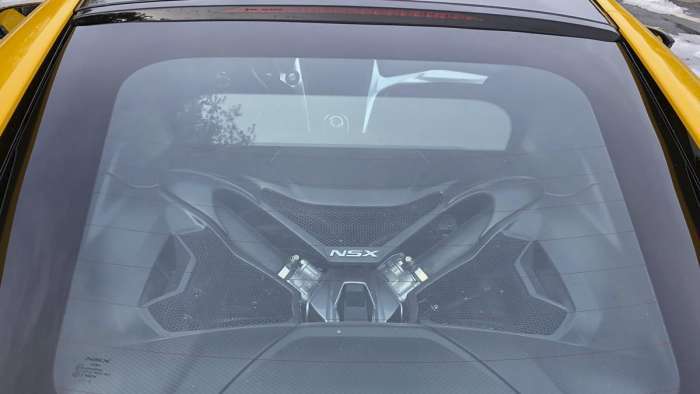 How special is this car? As John Goreham reported last year, the NSX engine is almost entirely hand-built in a 4,000 sq. ft. plant within a plant at the massive 2.5-million sq. ft. Anna, Ohio Engine Plant. He shared a cool video about the NSX engine build.

Each NSX engine is meticulously hand-assembled to exacting standards by a single master builder. Each of the nearly 500 fasteners is hand-threaded before being torqued with tools that automagically verify and record the exact amount of torque applied. Some fasteners are simultaneously torqued to their final specification by a machine to ensure perfect pressure is applied. 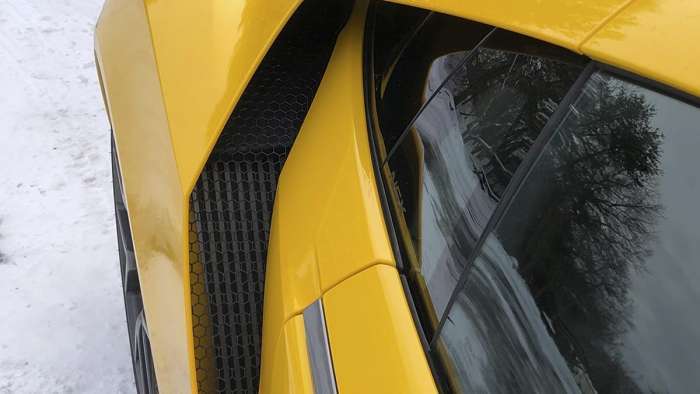 Another special element of this car? It features the Indy Yellow Pearl paint scheme that debuted during Monterey Car Week in 2019. Indy Yellow Pearl pays homage to Spa Yellow, one of two yellow paints offered on the first generation NSX. It added an additional $1,000 to the MSRP of $157,500 (plus $1,995 destination and handling).

So, is the NSX for everybody? Well, not us dimensionally challenged fellows as pointed out above. For those that can afford it, though, it has to be a strong contender. Plus, it has no trouble handling New England’s snowy winters.

Tsingshan's Threat to Tesla: EV Maker Is In Battery Crosshairs
Tesla-Funded Research Reveals One of The Biggest Mysteries of EV Battery
END_OF_DOCUMENT_TOKEN_TO_BE_REPLACED