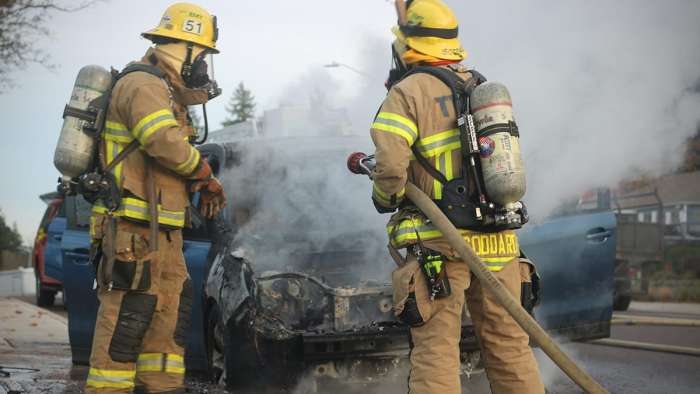 Consumers will soon find out if a proposed settlement about engine fires in Kias and Hyundais is fair to both sides. A court hearing takes place in Santa Ana, California on Friday, Nov. 13.
Advertisement

The major lawsuit over engine fires in certain Kia and Hyundai models moves a step closer to completion. A court hearing is scheduled for Nov. 13 in a California federal court to determine if the settlement is equitable.

A court hearing takes place Nov. 13 to see if a proposed $758 million settlement is fair to the owners of 4.17 million affected vehicles. We’re not lawyers but that doesn’t seem like much recompense to the owners: something along the lines of $181 before the lawyers get their share.

Payments will be made only if the court approves the settlement and after any appeals are resolved. The court approval process may take some time so don’t be expecting the Benjamins to rain down on you quite yet.

Hyundai issued this statement to Torque News. “Reflecting our commitment to customer satisfaction, Hyundai is pleased to resolve this class action litigation,” said Jerry Flannery, chief legal officer, Hyundai Motor America. “This settlement acknowledges our sincere willingness to take care of customers impacted by issues with this engine’s performance and recognizes the many actions we are already taking to assist our customers.” 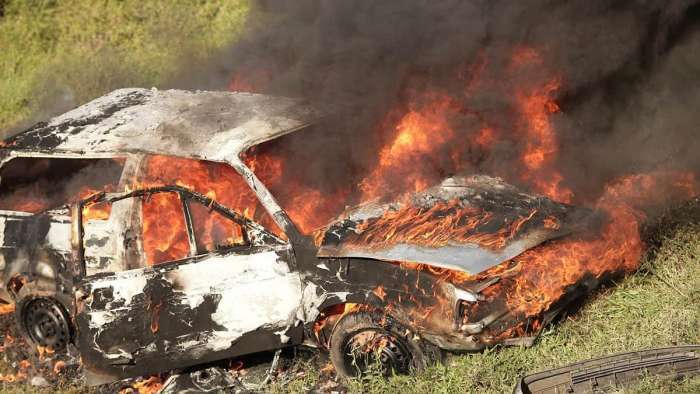 Covered Engines
ClassAction.org reports Hyundai and Kia have agreed to pay as much as $758 million to end multidistrict litigation (what we non-lawyers call class action suits) centered on an apparent defect that can cause the engines in several models of the automakers’ vehicles to fail and, in some cases, catch fire.

The settlement covers models with either the 2.0-liter or 2.4-liter gasoline direct injection engine.

Some consumers are upset because their vehicles aren’t covered. An Ohio woman saw her 2012 Kia Rio hatchback go up in flames. She later discovered that her model, in spite of burning down, was not covered by the settlement. In her case it was apparently just bad luck because her Kia has a 1.6-liter engine, which is not part of the settlement.

Bottom Line Impact
In October, according to a Reuters report (via Autoblog) Hyundai Motor and affiliate Kia Motors warned of another $2.9 billion of provisions related to engine issues globally, bringing their total hit from the years-long quality problem that has tarnished their credibility to nearly $5 billion. Hyundai is responsible for about 56% of the provisions, while Kia is the remaining 44%, according to Reuters.

Keith Griffin covers Hyundai and Kia at Torque News. He has been writing continuously about cars since 2002. Keith used to be a researcher/writer for US News & World Report, as well as numerous car sites, including Carfax and Car Gurus, and a contributor to The Boston Globe. Most recently, Keith was the managing editor for American Business Media. Follow Keith at @indepthauto on Twitter, @LinkedIn or his Indepth Auto Facebook page.

Joe Sylvia wrote on November 14, 2020 - 12:28pm Permalink
The writer is wrong about the $181 left from the $758. You have to realize not all 4.8 million had any problem with there engines. So they will not be part of the spilt. Only people who had repair cost will get reimbursed. Just because there are 4.8 million car does not mean they all had repairs . There is plenty left. So don’t go writing this stuff scaring people unless you know.
Christopher Stockage wrote on November 17, 2020 - 1:06pm Permalink
any update on this?
Heather Campbell wrote on January 8, 2021 - 4:22pm Permalink
My 2015 Kia Soul engine caught fire on Nov 30, 2020 while I was driving in the fast lane on HWY 11 just south of Bradford. My vehicle is a write off and the dealership will not take responsibility. I had my vehicle in the dealership due to the check engine light being on and the vehicle making a loud noise at 9:30 am that same morning. They claimed my Baby Blue was ok to drive and would not stop if the light came back on. They were right on that count, it did not stop, it just went up in flames.