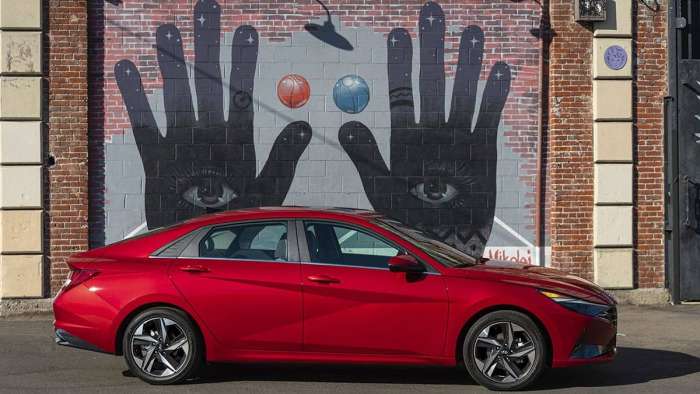 The 2021 Hyundai Elantra is a finalist for North American Car of the Year. Can it win? This could be its year.
Advertisement

The North American Car of the Year jury has selected the 2021 Hyundai Elantra as a finalist for consideration this year. This could be the second time the Elantra is so honored.

The Elantra has some interesting competition this year: the Genesis G80 and the Nissan Sentra. Hyundai and its sibling, Kia, have had many finalists and winners over the past decade. The Genesis GV80 is a finalist for North American Utility Vehicle of the Year.

This year’s finalists were picked by a jury of 50 jurors from print, online, radio and broadcast media across the U.S. and Canada. (Somehow Mexico continues not to be part of North America.) Jurors evaluate the finalists based on segment leadership, innovation, design, safety, handling, driver satisfaction and value for the dollar.

The NACTOY jurors sometimes pick vehicles for their future potential. In the past, semi-finalists have been announced even before some of the judges were able to test the vehicles. That’s not usually the case with the finalists, though. Yet, some awards are given for what the vehicle is supposed to be, more than what can actually be determined by short test drives. I felt that way about last year’s winner, the Chevrolet Corvette Stingray. There was little real-world exposure for the Corvette before it was honored by the jury. 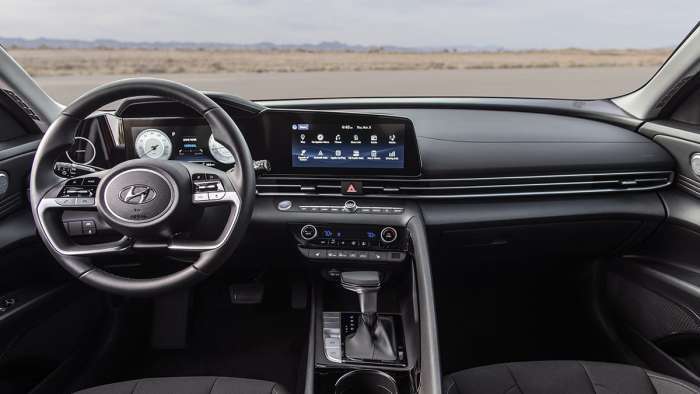 To the jurors’ credit, though, NACTOY does pick some affordable cars (as long as Corvettes aren’t in the running). For that reason, the Elantra stands a pretty good chance this year. In my opinion, it’s going to come down to the Nissan Sentra vs. the Hyundai Elantra.

The Genesis G70 is a good car but I don’t think by NACTOY’s standard of segment leadership it stands out enough to win the award. It’s just another really good car in the highly competitive entry-level luxury segment.

What’s going to push the Elantra over the finish line is its diversity. In addition to its standard, gas-engine model, it’s available as a hybrid, an N Line version, and an N version. The Sentra doesn’t offer a similar range. 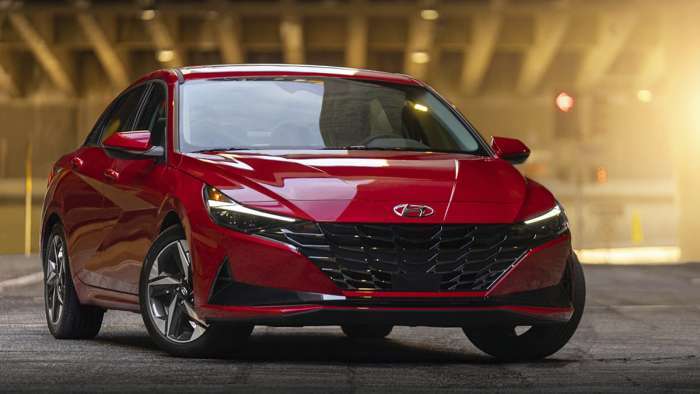 Another Factor
There’s one more factor that might come into play. Hyundai’s longtime director of communications, Jim Trainor, has announced he’s retiring at the end of the year. Who knows? The jurors might feel this is a nice tribute to cap his years at the Korean automaker. He’s truly one of the best in the business and his departure will be a loss for the brand.

What do you think? Can the Elantra win North American Car of the Year? Is the Genesis G70 a better choice? Or will the Nissan Sentra be the winner? Share your comments below.