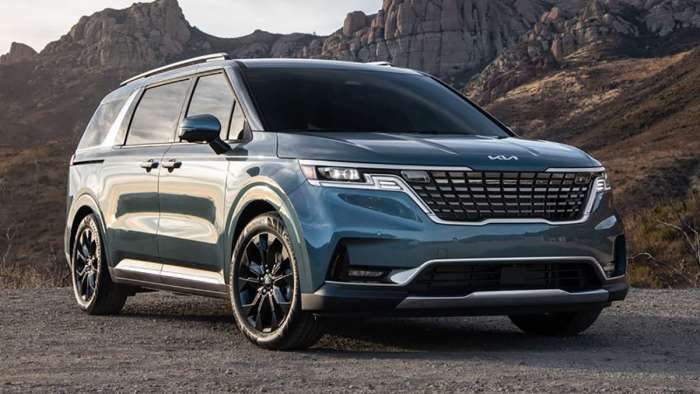 5 Things That Make the Kia Carnival a Great Choice

As the 2022 Kia Carnival gets closer to delivery, here are 5 things to know about Kia’s new minivan.
Advertisement

The new 2022 Kia Carnival is billed as a multipurpose vehicle but it’s a minivan. Here are 5 things you will want to know about the Kia Carnival before it arrives at dealers in the common weeks.

But first an aside. Manufacturers have to find a way to make minivans appealing again. Maybe MPV will catch on for multipurpose vehicles. Minivans, though, are truly noble beasts of burden. Unfortunately, Americans no long embrace anything called mini (even those these vans continue to grow) and there’s just such a negative connotation with vans unless you’re a plumbing contractor. 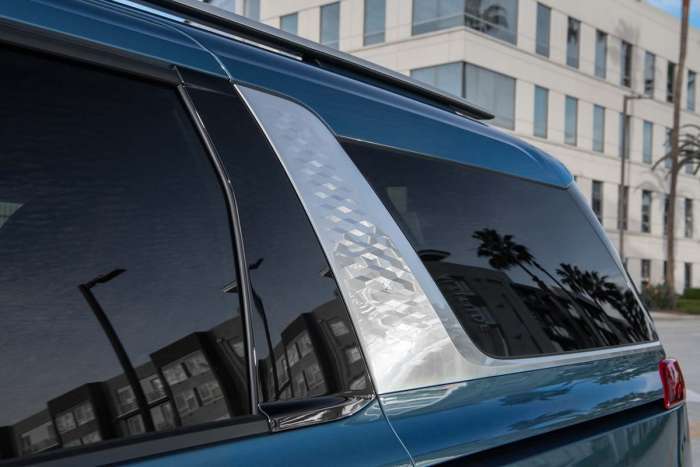 The first thing to know about the Carnival is its performance. A 3.5-liter V6 engine making a best-in-class 290 horsepower powers this minivan. This powertrain also provides up to 3,500 pounds of towing capacity. That last stat does justify calling it a multipurpose vehicle. 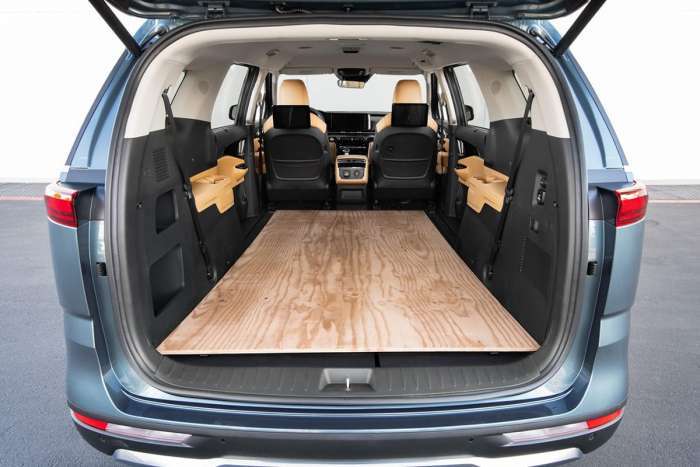 Third, the Carnival has standard hands-free opening power sliding doors with Smart Key. That means the Carnival is still a minivan. Nothing beats third-row accessibility like a sliding door. It’s also a lot easier to wrestle kids and car seats with the wider door opening.

Fourth, it has up to nine USB ports for all three rows and two 110-volt power inverters. USB ports and power inverters are the new cupholders. It’s important to have in excess of passenger capacity because most kids have more than one device that needs charging. 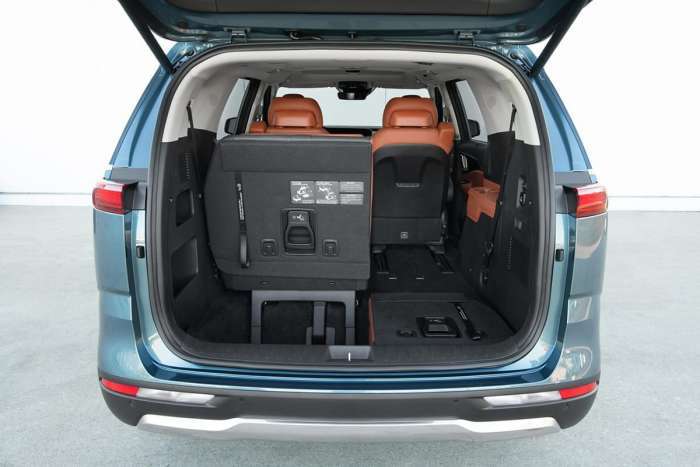 Fifth is this great safety innovation: Safe Exit Assist. It audibly alerts the driver or passengers opening their door not to exit the vehicle when the system detects approaching traffic. The system can intervene to lock the rear doors when the vehicle is equipped with available power child lock. Let’s hope the system can detect bicycles, too.

Let’s hope the Carnival becomes a viable alternative to the Telluride. It’s a value-packed SUV that needs some help alleviating its great demand.

Any other questions about the Kia Carnival? Comment below and I’ll do my best to get you the answers.