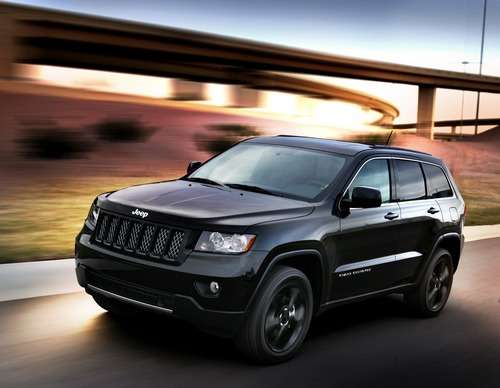 Chrysler and all of the Chrysler Group's vehicle brands have come in dead last in JD Power and Associates Reliability Survey.
Advertisement

Chrysler's other vehicle brands include Dodge, Jeep, and Ram Trucks. Why did all these brands receive such a low reliability rating from JD Power and Associates Reliability Survey?

JD Power and Associates points out that 25 of 32 brands showed fewer problems than over the previous year of the study. It says 2009 model-year vehicles ranked high overall in initial quality, meaning fewest problems right after initial purchase, and now it is showing up in longer-term quality. So many automakers have improved, but it seems Chrysler is still lagging behind the rest of the pack.

"Despite facing immense challenge in 2009, automakers placed a keen focus on delivering outstanding levels of quality, which they understood would be essential to their long-term success," says David Sargent, JD Power and Associates vice president.

JD Power and Associates study was based on responses from around 31,000 vehicle owners

Chrysler has long been plagued by reliability issues. The automaker has scored poorly and last in Consumer Reports ratings and surveys for vehicle quality and reliability as well.

This news is really not good for the company as it is trying to gain market share in 2012. JD Power and Associates Reliability Survey is closely watched by industry analysts and more importantly consumers. Chrysler has it's work cutout if it wants to improve all of its brands images and bring in new customers. Reliability is a very important factor when buying a new car.

Chrysler's halftime Super Bowl commercial was recently spoofed on Saturday Night Live by Bill Hader. I wonder if they will spoof these survey results too?