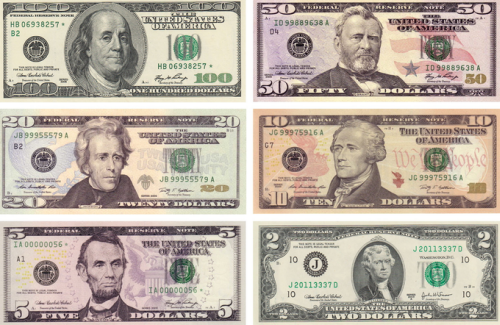 UAW-GM contract: What the UAW didn't get for its auto workers from GM

The new contract for auto workers between the UAW and General Motors Co. should get ratified in record time and by an overwhelming margin because the UAW got a lot from GM: At least 6,400 more union jobs, job security, more products to build, plant reopenings, auto workers' first raises in eight years and $5,000 profit-sharing checks. But there were some people who didn't benefit from this four-year contract.
Advertisement

General Motors' retirees will derive nothing from the deal, at least not immediately, and that's significant because there are about 400,000 of them. In these negotiations the UAW did not recapture any benefits for them that they used to have with GM.

There might be a silver lining: Health-care benefits could be brought back at a later date via the UAW Retiree Health Care Trust, the Detroit Free Press reported today. But if that comes to pass the cost would be borne by current auto workers, not GM. About $500 would be siphoned from each active auto worker's profit-sharing check next March to underwrite that expense if active UAW members from GM vote to approve the giveback. Voting to ratify the contract started Thursday and ends on Wednesday.

Tier One auto workers, veterans who earn about $118,000 per year in pay and benefits already, get job security and profit-sharing checks. But, unlike Tier Two entry-level auto workers who will get raises of up to 22%, the more experienced auto workers will get no pay raise of any kind in any of the next four years. The GM auto workers also will get no COLA or merit raises.

Veteran skilled-trades workers have targets on their backs. GM aims to thin the herd with incentives it is offering to such workers who are eligible for retirement so it can pay new people considerably less for doing the same work. Skilled tradesmen typically make slightly more per hour than the average auto worker, so GM is offering $75,000 in buyout money to anyone in this category who wants to go away. It amounts to about an extra year's pay, minus benefits.

Voting to ratify the contract at UAW sites around the country ends Wednesday. At least 70% of GM UAW workers must vote for the result to count.