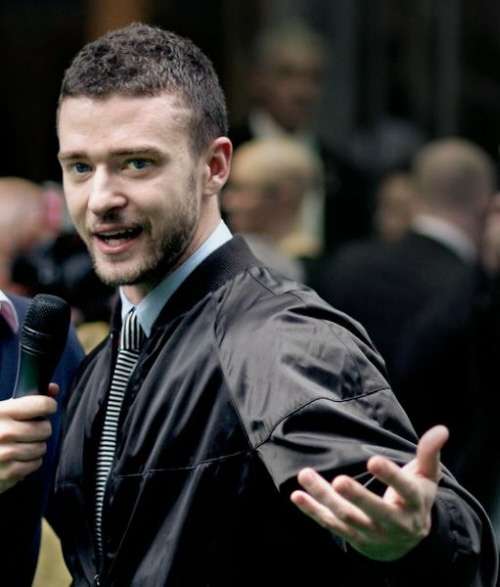 Nominees include films such as Yogi Bear, Disneynature African Cats and The Other Guys, and TV shows that include The Good Wife, Nurse Jackie, CSI: Crime Scene Investigation, The Biggest Loser and Futurama. This is the 11th time that Lexus and Toyota are presenting sponsors.

“More than a decade ago, Toyota and Lexus joined forces with the Environmental Media Association to help communicate the benefits of hybrid technology," said Dian Ogilvie, senior vice president and secretary of Toyota Motor North America.

"It’s inspiring to see how EMA links the power of celebrity and the influence of entertainment to environmental awareness. We congratulate the nominees and special honorees, and we thank you for continuing to convey environmental messages and actions in creative and influential ways.”

The Toyota and Lexus line-up of hybrid vehicles will be featured at the ceremony at Warner Bros. Studios in Burbank, Calif.

Also on display will be the Lexus CT 200h, the world’s first premium luxury compact hybrid, the RX 450h and LS 600h L, as well as the Toyota Highlander Hybrid.

Starting on Saturday, potential customers can begin signing up for updates on the 2012 Toyota RAV4 EV production vehicle by going to http://www.toyota.com/rav4ev.

Toyota Motor Sales USA Inc. is a member of the Environmental Media Association’s Corporate Board.

Hawke Fracassa covers the auto beat for TN. Write to him at [email protected] Follow him on Twitter @HawkeFracassa.