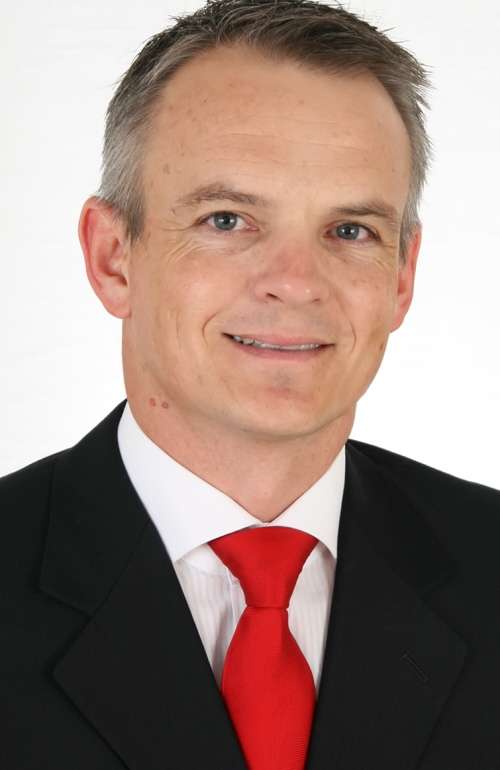 Porsche Cars North America today appointed Andre Oosthuizen vice president, marketing for the U.S.-based arm of the German luxury car marque. Mr. Oosthuizen, who will be based in Atlanta, the headquarters for Porsche Cars in the United States, Canada and Mexico, joins PCNA from Porsche Middle East & Africa FZE.
Advertisement

Porsche Middle East is the fourth-largest Porsche sales region in the world.

As director of marketing in Dubai, Mr. Oosthuizen (pictured) was responsible for developing award-winning sales, marketing and product launch programs in 20 markets. Those markets included the United Arab Emirates, Kuwait, South Africa, Saudi Arabia and Qatar. The region grew in size by 20% in 2010.

“His achievements significantly increased both volume and segment share. He also created and implemented new experiential consumer marketing programs, built on Porsche heritage and motorsports assets. With this experience in a fast-paced, growing market, he will be an excellent addition to the PCNA team.”

Mr. Oosthuizen is a racing fan who brought the Porsche GT3 Cup Challenge Middle East to life. He has a track record of creating innovative marketing strategies and initiatives that speak to diverse consumer needs.

Before joining Porsche AG in 2007, he served in marketing management positions at Ford Southern Africa as well as Volvo Car South Africa.

He earned his bachelor's degree in marketing management from the University of Johannesburg, South Africa.

Mr. Oosthuizen, 39, begins his new position Sept. 26 after he moves from Dubai to Atlanta with his wife and two children. Things are going to be bustling in Atlanta when he arrives, as Porsche begins to build a new $100 million headquarters on the site of a plant closed by Ford Motor Co.

Tesla Giga Berlin's New Hurdle: It's Not Only the Gov't, but Now Tesla Itself
Teslas Are Sold Out Until 2023, But The Timing May Reverse
END_OF_DOCUMENT_TOKEN_TO_BE_REPLACED