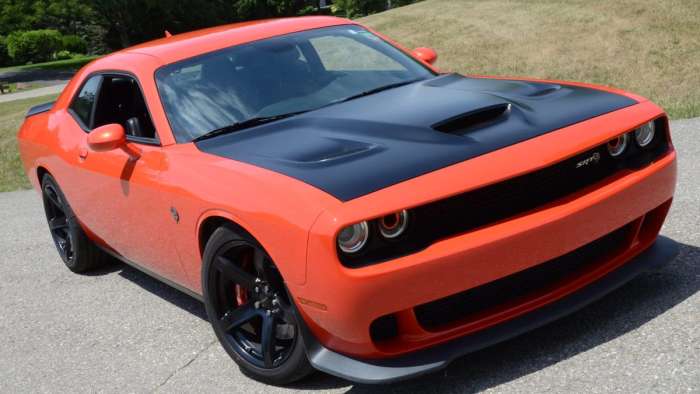 Dealerships around the United States are having a hard time keeping the Dodge Challenger during the ongoing pandemic, leading to a spike in used car pricing and while lots of vehicles have seen used values climb, the Mopar muscle car has seen the greatest increases.
Advertisement

As a Dodge Challenger SRT Hellcat owner and an active member of the Hellcat owner’s community, I see a great many people who have either bought or sold one of the supercharged Mopar muscle cars on the used market. Over the past three years, I have watched the used values decline like any other vehicle. Earlier this year, some careful shopping could yield a Hellcat Challenger with the automatic transmission in the mid-to-low $40k range while a three-pedal car could be found in the high $30k range. However, over the past few months, I have seen prices in the private market begin to rise.

Inventory Woes
For those readers who aren’t aware, the ongoing Covid 19 pandemic caused a complete shutdown of the automotive production. As a result, new car inventory for the Dodge Challenger, which is built in Canada, has reached troubling lows. In fact, based on demand-to-inventory ratios, the Challenger was one of the hardest new models to find in the United States. That has started to improve as factories have gotten back to work, but there is still an overall shortage in Challenger inventory. 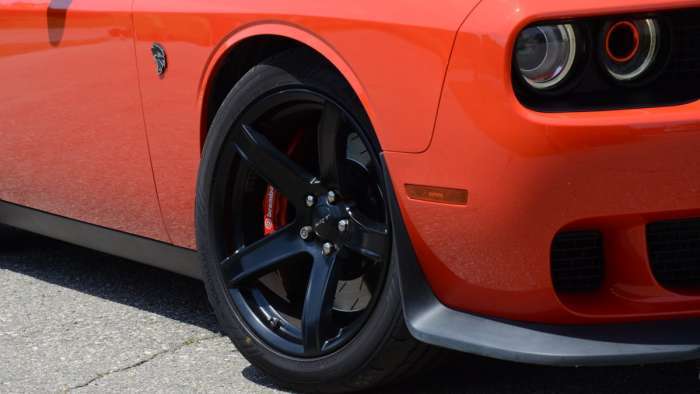 This shortage in new cars has led to a shortage of used cars and that shortage of used inventory from trade-ins has led dealerships around the country to pay private owners more for their used Dodge Challengers. This has resulted in the private market prices of automatic Hellcat Challengers to climb back up into the $50k range with manual cars close behind.

Challenger Prices on the Rise
According to the iSeeCars study, the average price of a Dodge Challenger in August in the United States is $32,163. Mind you, that is for all Challengers, not just the Hellcat models. In July, just one month earlier, the average price of a used Challenger was $29,496, leading to an increase over the course of a month of $2,667. That is a 9% increase in used valve, which is higher than any other vehicle in the used vehicle market.

The Land Rover Range Rover Sport is second on the list, up $4,226 or 8.9% from July to August. The top ten list is mostly luxury models from Land Rover, Volvo, Lexus and BMW, with the only two American models and the only two non-luxury models being the Challenger and the Ford Mustang. The Mustang is 9th on the list, up $1,940 and 7.2% from July to August. 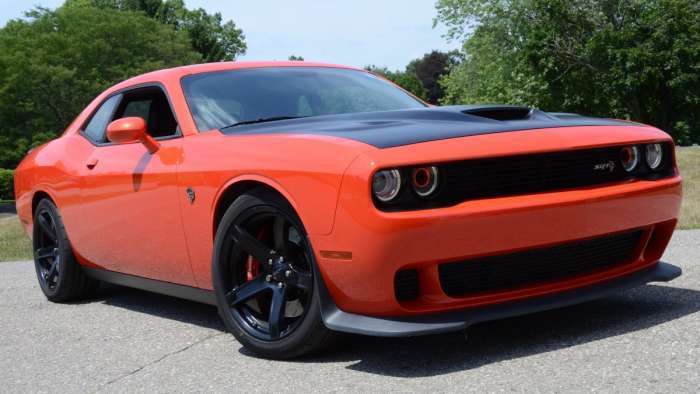 In addition to having the highest price increase by percentage, the Challenger has the third-highest average price increase in dollars, trailing only the aforementioned Range Rover Sport and the BMW 7 Series.

Until dealerships around the United States have established normal inventory numbers for both new and used Dodge Challengers, we are likely to see the used valves of the brawny Mopar muscle cars remain high. As a result, if you are shopping for a used Challenger and you want a deal, you are going to have to be patient. These numbers will eventually decline, possibly when winter hits and there is less demand for rear-drive muscle cars, but for the time being, the auto industry is a seller’s market.

Click here for a closer look at the full study from iSeeCars.

Devin wrote on September 11, 2020 - 5:33pm Permalink
HI Patrick, Great article about the market. I read your article about daily driving the 1320 and know your main ride is a Hellcat. How would you compare the 2 suspensions (1320 vs. Hellcat) as far as ride quality / softness ?