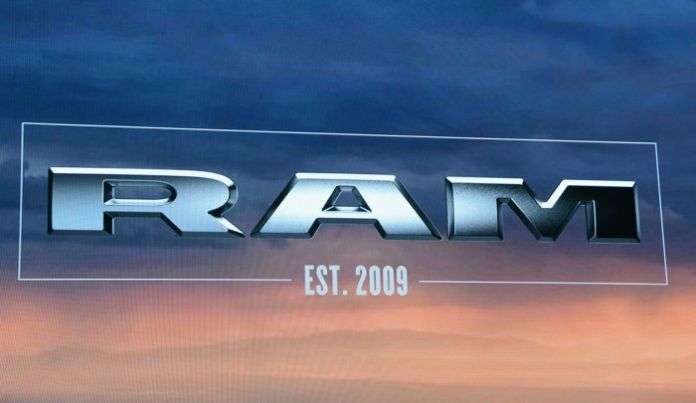 Next Generation Ram 1500 to Debut Next Monday in Detroit

The biggest news from FCA at the 2018 North American International Auto Show in Detroit will be the grand debut of the next generation Ram 1500, which will introduce the first major refresh of the popular half-ton truck since the 2009 model year.
Advertisement

It is widely known that FCA has been working on an all-new Ram 1500 and over the past few weeks, we have received a handful of questions on the arrival of this next generation half-ton pickup. We still don’t have any real details on the redesigned Ram pickup, but that will all change next Monday, January 15th at 9:05am when FCA rolls their new half-ton pickup onto the stage at the 2018 North American International Auto Show in Detroit’s Cobo Hall.

The 5th Generation Ram Pickup
While we know that there is a new Ram 1500 on the way, but company has done a great job of keeping the details under wraps. There have been a few spy shots floating around the internet revealing a completely new face, but no other juicy tidbits on the new truck have leaked out of the Auburn Hills headquarters.

Even without details, we can expect that the new Ram 1500 will be lighter and more efficient, with a more heavily appointed cabin, but that is how every new truck improves over the last one. After all, FCA isn’t going to roll out a truck that gets worse fuel economy and offers less luxury inside.

There have long been rumors that the 5.7L Hemi V8 – which was introduced back in 2002 – will be replaced by a twin turbo V6, but we haven’t seen anything to suggest that this TT V6 will motivate the new Ram 1500. With the popularity of the 5.7L Hemi, it is hard to imagine that the company would just kill it off, but with 2018 being the 17th model year of the Ram 1500 to feature that mill, some sort of update is due.

So, the bottom line here is that we don’t know much, but we do know that in a week, we will know all that this is to know about the next generation Ram 1500.