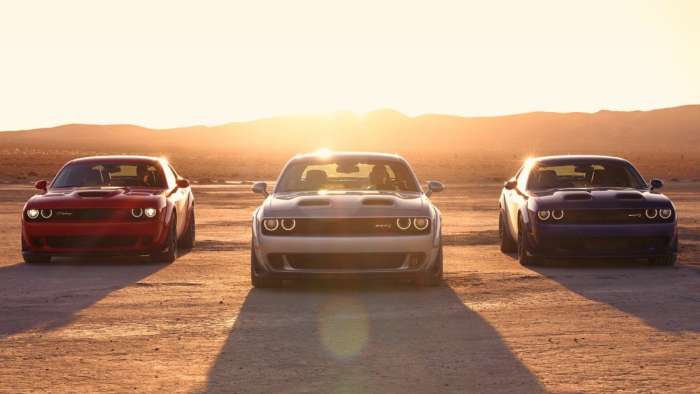 The Dodge Challenger has proven to be the most popular sporty two-door in the U.S. market for the months of July, August and September 2020, leading the Ford Mustang and Chevy Camaro in the segment, along with the rest of the coupes outside of the muscle car/pony car world.
Advertisement

The auto industry has been hit harder than most by the Covid-19 pandemic with sales down across just about every segment. Not surprisingly, the segment comprised of the Dodge Challenger, Ford Mustang and Chevrolet Camaro has seen a similar dip in sales to less exciting models, but the Mopar muscle car has taken the hit better than the competitors. The Challenger has the lowest year-over-year sales decline of the three during the third quarter of 2020, allowing Dodge to take the Q3 win over Ford and Chevrolet.

This comes as a bit of a surprise, considering the fact that Dodge dealerships have been struggling to maintain Challenger inventory, but it is clear that the Mopar muscle cars that are being shipped from Canada to the United States are quickly being snatched up in a hurry.

Challenger Relatively Strong in Q3
During the months of July, August and September 2020, FCA delivered 16,332 examples of the Dodge Challenger. That is a decrease of 9% from the same period in 2019, but a 9% decrease is the smallest decline in the segment. The Mustang was down 17.7% in the third quarter, moving just 13,851 units, and the Camaro dropped by a whopping 32%, with just 8,336 Chevy muscle cars reaching new owners. 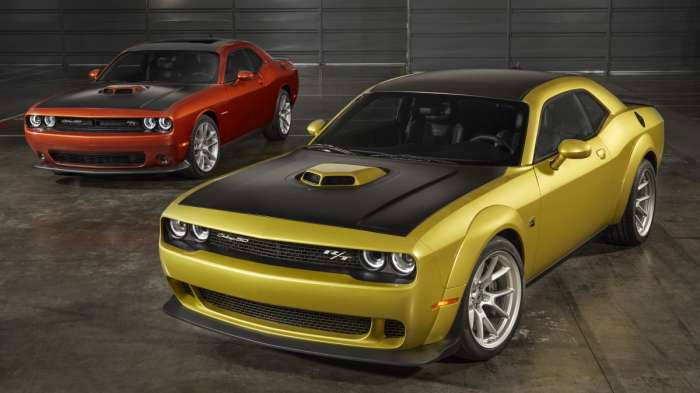 As you likely know, all three of the American automakers transitioned to the quarterly sales reporting method rather than monthly over the past few years. General Motors was the first to make the jump, starting with the second quarter of 2018. Ford began quarterly reporting at the start of 2019 and FCA ended the monthly reporting after June 2019. Since then, we have only quarterly sales numbers, but for those who prefer monthly figures, we can still look at averages.

During the third quarter of 2020, Dodge averaged 5,444 Challengers sold each month. The Ford Mustang averaged 4,617 units sold each month from July through September and the Camaro was a distant third with 2,788 Chevys sold. That average number is lower than any monthly Camaro sales figure dating back to the introduction of the modern car late in 2009. Meanwhile, the monthly averages for the Challenger and Mustang are bad, but not horrible.

Finally, the bestselling sporty two-door car in America outside of the muscle car trio is the Corvette, with 6,355 units sold. That is 33% more than the same period last year. 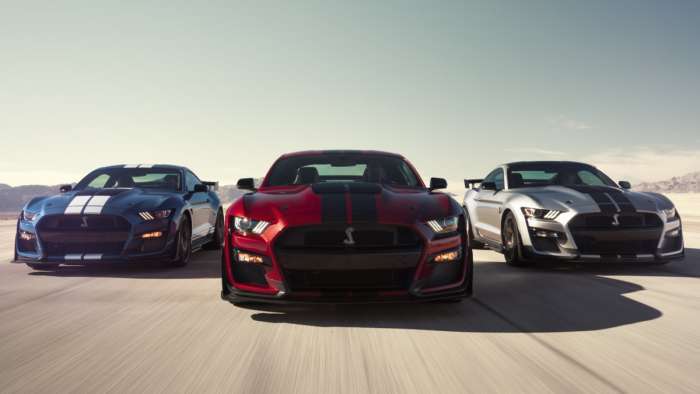 The Challenger trails the Mustang by more than 9,200 units. While it is not mathematically impossible for Dodge to make up that gap over the next three months, it is highly unlikely that the Challenger would outsell the Mustang by an average of over 3,000 units per month in October, November and December. That is what it would take for Ford to slip from the top spot in the segment and that probably isn’t going to happen. As a result, the Challenger will likely finished second in sales for 2020, with the Mustang taking the win once again.

As for the Camaro, the end of this generation cannot come soon enough. Right now, the Camaro is on pace to sell roughly 29,635 units this year. The worst sales year ever for the Camaro was 2001, when just 29,009 units sold. Should Camaro sales fade through the final few months of this year, 2020 will likely be the worst sales year for the Chevy muscle car ever. More importantly, when General Motors discontinued the Camaro after 2002, there had been the very poor sales year in 2001, but in the years before and after that, Chevy sold more than 40,000 Camaros and the model was still killed off. Right now, it appears as though the Camaro is going to coast off into history, as there are rumors that there are no plans for a next generation. 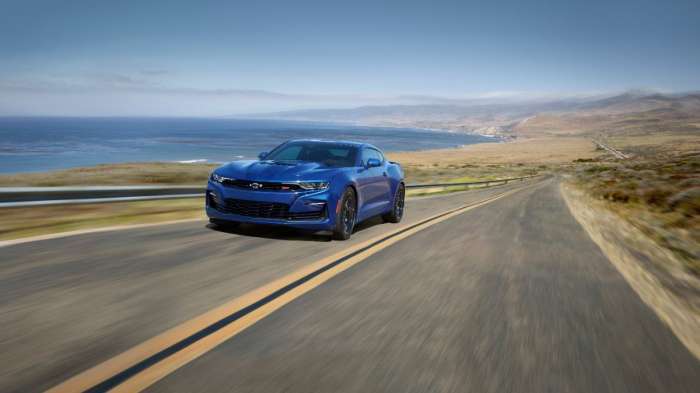 As badly as things are going for Chevrolet and the Camaro, the Dodge Challenger and Ford Mustang are both selling fairly well during these unusual times.

Jimmy Dinsmore wrote on October 6, 2020 - 8:24am Permalink
I've seen Moparians throw in the Charger into the sales and claim "victory" over the Mustang. Where do you stand on that?
Patrick Rall wrote on October 9, 2020 - 11:21am Permalink
I think that's dumb. Dodge is the rear-drive leader among the American brands, but the Mustang is the leader in the two-door segment, whether you want to call them muscle cars, pony cars or anything else.