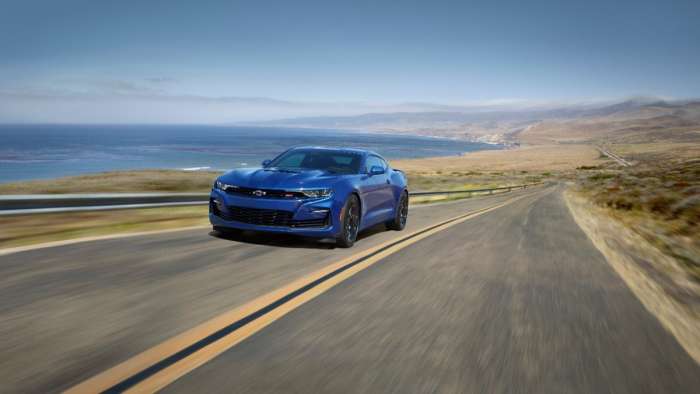 Chevrolet Camaro Sales Drop to a Record Low in Q1

General Motors sold just 7,138 examples of the Chevrolet Camaro during the first three months of 2020, hitting what we believe to be an all-time low quarterly sales number for the Chevy muscle car.
Advertisement

The sales numbers for the first quarter of 2020 are trickling in, with General Motors and FCA both issuing their quarterly reports this morning. With the Covid-19 pandemic shutting down the automotive industry, we knew that sales numbers for the first quarter would be low. After all, the companies essentially lost the better part of March due to dealership shutdowns and stay-at-home orders around the country.

As a result of the short sales month in March, we are bound to see negative growth by many models, but the Q1 numbers for the Chevrolet Camaro are nothing short of shocking. With just 7,138 units sold during the first three months of 2020, this isn’t just the worst first quarter for the Camaro in the modern era, this is the worst first quarter by any of the American muscle cars in the decade in which I’ve been covering muscle car sales.

More importantly, Camaro sales numbers are on pace to fall short of the worst numbers of the fourth generation, prior to the car being pulled from the Chevrolet lineup.

Q1 2020 Camaro Sales
In the first quarter of 2020, Chevrolet sold 7,138 examples of the Camaro in the United States. GM doesn’t offer a monthly breakdown, but that total works out to 2,379 Camaros sold each month. I have a spreadsheet with monthly muscle car sales numbers starting in 2011 and ending in early 2018, when GM went to quarterly sales reporting. Through all of the monthly sales numbers for the Camaro from 2011 through March of 2018, the company sold less than 3,000 Camaros only once. That was in January of 2018, shortly before going to the quarterly reporting method.

Even if we divide the Q1 numbers over just January and February, an average of 3,569 would still make them some of the worst months since the Camaro returned in late 2009.

In the first quarter of 2019, GM sold 12,083 Camaros, so the 2020 numbers account for a decline of 40% from the year before. We don’t have numbers for the Mustang yet, but in the first quarter of 2020, Dodge sold over 12,000 Challengers, down 10% from the year before. Dodge may be able to point at the pandemic to explain that 10% decline, but the 40% decline by the Camaro is more than just slow sales in late March. 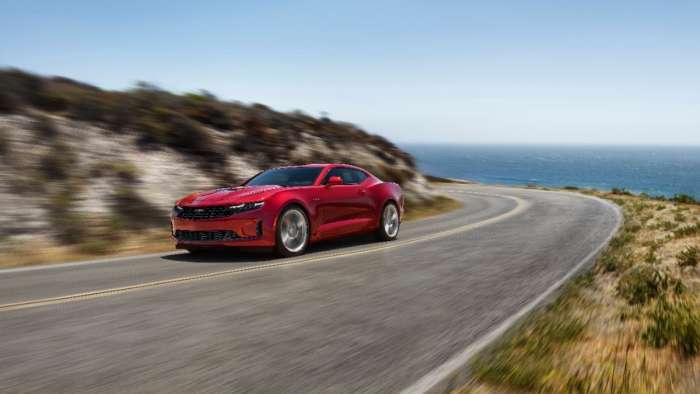 No one is buying the Camaro and right now, it is on pace to have its worst year ever. Coupled with the Covid-19 pandemic, it is all-but-guaranteed that 2020 will be the worst sales year in the history of the fabled Chevy muscle car.

Annual Sales Nightmare
Chevrolet averaged 2,379 Camaros sold each month during the first quarter of 2020. If you multiply that number by 12, you get a total of 28,548 units. Based on the current rate, Chevrolet is on pace to sell 28,548 Camaros this year, but that number is likely a high estimate. With production stoppages and many dealerships being closed, sales numbers for April are sure to be some of the worst in the history of the American auto industry. We are likely to see the average sales number drop, so the Camaro may fall short of the poor current projections.

Prior to 2020, the worst sales year for the Camaro came in 2001, when just 29,009 examples of the Chevy muscle car were sold. After that, the next-worst year was in 1990, when just 34,986 Camaros were sold. Unless there is some remarkable turnaround, the Camaro likely wont reach those previous record lows, so 2020 is likely to be the worst sales year for the Chevy muscle car ever.

The Firebird is gone, the Camaro is on pace to move less than 29,000 units for the first time ever and the Corvette is currently on pace for about 15,280 units during this calendar year. Granted, once production is back underway at American facilities, we are likely to see Corvette numbers grow quickly as the company works hard to satisfy all of the orders for the new mid-engine C8, but Covid-19 is likely to make sure that 2020 is the worst year ever for GM’s performance legends. 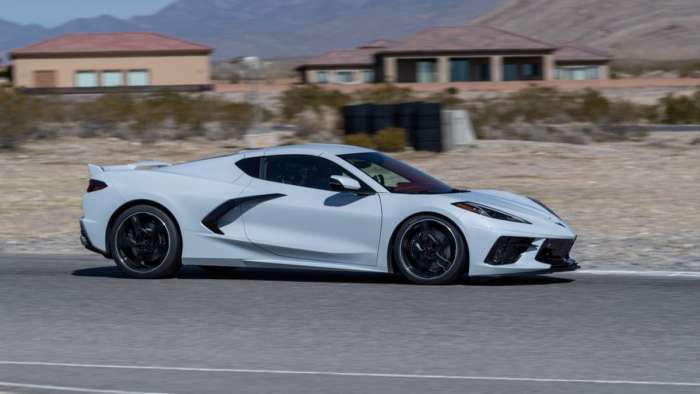 Richard Langford wrote on April 2, 2020 - 3:31pm Permalink
Could this have anything to do with the new Camaro being an eyesore? I lingered around one at the auto show and the remarks were divided about the tail lights. The remarks on the front end were all negative.
aford1466 wrote on June 1, 2020 - 7:23pm Permalink
Let's see. The Camaro is butt-ugly; the Corvette is fabulous, but you can't get them. I'll let GM figure it out.