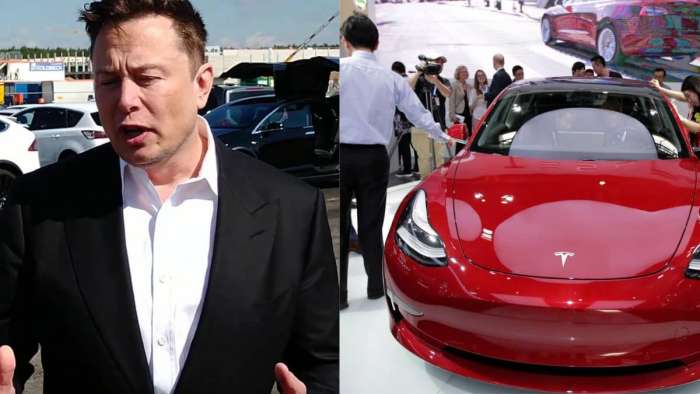 Tesla assured China on Tuesday that data collected from its electric vehicles in the country will remain there. It has thus reaffirmed its previous position on protecting the privacy of users in the country.
Advertisement

The Chinese government last month restricted access to Tesla vehicles for the military, state-owned companies in sensitive industries and critical agencies over national security concerns. According to Reuters, the Chinese military has banned Tesla cars from entering one of its building complexes.

Tesla vehicles have eight proximity cameras, 12 ultrasonic sensors and radar for their autopilot system. The Model 3 and Model Y vehicles sold in China had a camera installed above the rearview mirror.

Suspicions have been raised that the vehicle sensors are recording visual images of the surroundings and that Tesla is randomly collecting data on vehicle usage, including drivers' personal information and the contact list of cell phones that sync with the vehicles. Elon Musk had commented in a forum that he was aware of the spying allegations.

Why Is This Important?

Tesla is building the Model 3 electric sedan and the Model Y sports utility vehicle at its Gigafactory in Shanghai. China is a critical market for Tesla - it's the world's largest automotive market, which has also made a significant advance in electric vehicles.

In March alone, Tesla delivered 35,478 vehicles in China, an increase of 207% year-over-year, according to data from the China Passenger Car Association.

How do you think will Tesla develop now, especially considering the assumption that there won't be an auto industry like this in 10 years.