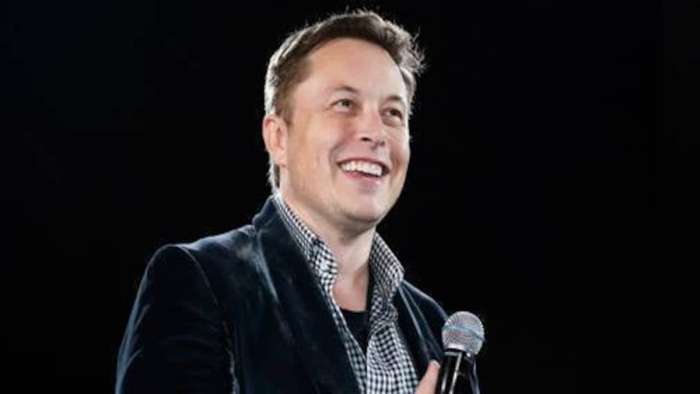 Yesterday, many news sources covered the move by the Chinese Military to ban Tesla’s from driving on military property due to what they said were surveillance concerns. Earlier this morning, Elon Musk commented on the matter.
Advertisement

China banned all Tesla vehicles from their military bases citing security concerns due to Tesla’s cameras. Some people believed this was a coordinated move to sink Tesla’s stock. Tesla’s stock did sink, but then rallied by the end of the day on Friday. These restrictions are likely part of the larger dispute going on which is the tensions between China and the U.S. These restrictions were foisted upon Tesla during a period when Chinese and U.S diplomats were meeting in Alaska.

Musk came out early on Saturday morning and said the following: “There’s a very strong incentive for us to be confidential with any information.” He told this to a Chinese forum. Musk also said, “If Tesla used cars to spy in China or anywhere, we would be shut down.”

What to make of Musk’s statement

In plain language, Musk denied the allegations that Tesla was doing any sort of spying on Chinese military bases. Musk is probably not going to focus too much on this matter. He said he knew that the backlash would be huge if they were caught spying. However, there was paltry evidence put out about how the cars could spy, as well as whether there was any spying going on. This statement isn't surprising coming from Musk. It was unclear how soon it would be until he would comment on this matter.

Here is a video with a writeup posted on Torque News about why the Military ban isn’t a bad thing for Tesla.

History of China’s relationship with Tesla

Tesla established a strong rapport with the Chinese government going back to 2013. Tesla didn’t have to team up with a Chinese firm when building their Shanghai Gigafactory in 2017. Foreign companies usually have to partner with a Chinese firm. Tesla also received a massive tax break for Tesla in 2019. These tax breaks applied to the Model 3, Model S, and Model X. This was seen as a major development for Tesla because it occurred during the heat of the US-China trade war.

China changes its tune toward Tesla

There have been a few notable incidents between Tesla and China. There was one incident when a Tesla employee told a customer his car was damaged while charging due to the power grid being overloaded. State news outlets in China were outraged that someone working for Tesla would blame the Chinese power grid. Chinese state media outlets also have criticized Tesla due to their cars allegedly exploding and having faulty brakes. All of this has happened in the past few months for Tesla. Tesla has had a good relationship going back to 2013 with China, and that relationship survived two presidential administrations with very different approaches on China. Therefore, it’s hard to know the exact plan China has going forward in its relationship with Tesla.

The issue for Tesla

Tesla has a bevy of new technologies on their cars such as autonomous driving capabilities that have only been seen on production cars in the past few years. It appears that most entities don’t know the right approach to regulating these technologies. Tesla has had to deal with different scrutiny over this technology in a lot of ways. Most recently, it was in China, but it was only just days ago when we were talking about how the NTSB wants to crack down on Tesla which is a problem here in the U.S. Some say it is very easy for different entities to push their own agendas under the pretext that Tesla’s technology is still in its earlier stages and could be dangerous.

What do you think about the recent ban and Musk's response? How do you see it shaping Tesla's relationship with China going forward? Let us know in the comments.