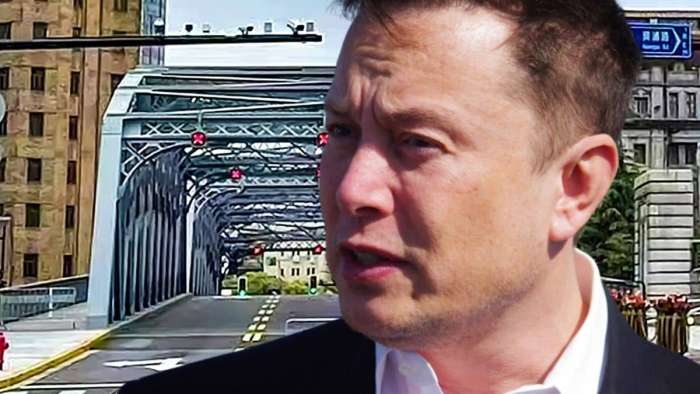 Two objective reasons are causing Tesla to delay the ramp-up of production to pre-lockdown levels and that may affect Giga Berlin.
Advertisement

Today Reuters reported that it has seen an internal memo, according to which Tesla has delayed a plan to restore production at its Shanghai plant to levels before the city's lockdown by at least a week.

According to the source of Reuters, who is reportedly familiar with the matter, Tesla is currently seeing some challenges with the sleeping accommodations for Giga Shanghai’s incoming second shift of workers.

Currently China allows companies to work during the lockdown if they can adopt a closed-loop system, which requires workers to eat and sleep within the factory’s premises. The closed-loop system allows workers to be isolated. I am assuming Tesla's difficulties and challenges with the sleeping accommodations for Giga Shanghai may have to do with mattresses, soaps, showers, meals and so on. These are things that Tesla needs to take care of before it starts the full production at a second shift at Giga Shanghai.

But this is not all. Tesla's second reason for delaying the Giga Shanghai's plan has to do with the uncertainties with regards to Giga Shanghai’s suppliers as well. In order for Tesla to increase the production at Giga Shanghai, it needs to have the supplies coming in. But apparently some of Tesla's suppliers in China are still yet to return to their normal operations.

And this brings to my point about Giga Berlin's production. Earlier today I reported that the drives and batteries for the German Model Y are currently still being supplied entirely from China. It was already running out of energy storage last week, probably because of the lockdown in Shanghai since the end of March: There should still be batteries for about 14 days in Grünheide. At least for the drives, however, local production is planned from June. All of this means that Tesla Giga Berlin may also have some difficult times ramping up production if if China doesn't supply enough batteries and drives due to supply chain issues that also affect Giga Shanghai.

Teslarati notes that Tesla China, for its part, has not issued a comment about Giga Shanghai’s targets.