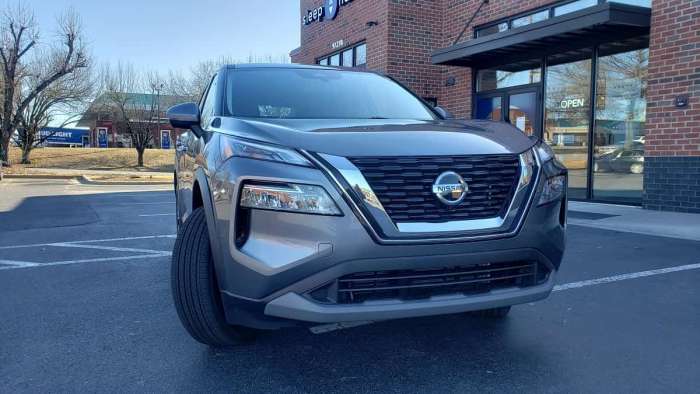 The compact SUV segment is certainly the most popular these days. Nissan has understood this and will try to take advantage of it with a new generation of 2021 Rogue, equipped with an array of options and unique features to satisfy all customers. We are looking at what has been enhanced and improved in the new 2021 Nissan Rogue SV.
Advertisement

The 2021 Nissan Rogue is really more interesting than the version it replaces. Efforts have been put in the right places to make it a more competitive SUV in a segment that changes every year. While the single powertrain does a well-suited job for all customers, especially since the engine is more powerful than before and the transmission is better programmed, some still hope for more variety. Some want a hybrid or plug-in hybrid, while others want more horsepower for, let's say, towing purposes. However, for the moment, there are no other engines planned for the 2021 Rogue.

The first Rogue, which appeared in 2007, was a success, but that was mostly due to the novelty effect and the emergence of the segment it was in. The product was ordinary at best. The 2014 remodel gave this SUV some credibility. The quality, the conduct, the style, everything was on the rise. However, despite its qualities, the Rogue did not play on the same line as the Toyota RAV4 and Honda CR-V.

Torque News last week test-drove the SV FWD trim of the 2021 Nissan Rogue, which comes with a 2.5L DOHC 16-Valve 4-Cylinder Direct Injection engine with 181 HP and 181 lb. ft. Let me explain this and put it in perspective. So on the mechanical level, the 2021 Nissan Rogue pretty much takes over the mechanics of the Altima, consisting of a 2.5-liter 4-cylinder with direct fuel injection, delivering 181 horsepower and 181 lb-ft of torque, as I just listed above. And the single continuously variable automatic transmission is offered for all versions. No hybrid or plug-in hybrid mechanics are offered, unlike some of its competitors. 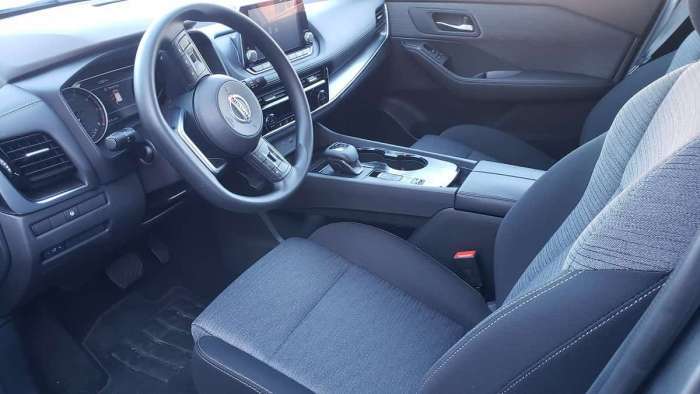 Nissan says it has also improved its navigation and map data. According to the company, by linking ProPILOT Assist with Nissan's Door-to-Door Navigation System, the navigation map data can now provide the ability to proactively reduce speed for upcoming freeway curves or junctions and also help the driver slow for freeway exits.

On board, the presentation is neat and the quality is present. User-friendliness is at the forefront and a few features, listed above, stand out. The doors and the hood are now made of aluminum. In total, the mass has been reduced by about 88 lb. 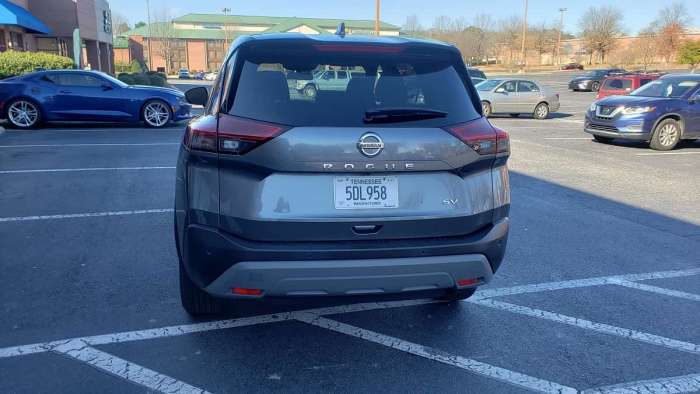 As soon as you hit the road, you feel like you are in a very solid vehicle. This is especially confirmed when you take the turns on a winding route.

The Design and New Features

The design of the 2021 Rogue, both exterior and interior, is versatile, fun, edgy, and adventurous. It has a premium appearance, combined with strength. Several signature Nissan design elements, such as the floating roof and an evolved V-motion grille are present in the 2021 Rogue, as well as new features, such as the unique headlight shape and "U-shape" bodyside highlights.

Nissan also says it has expanded the illumination area with its multi-level LED headlights. This feature is standard in all 2021 Rogue grade levels and accent conservatively strong powerful front grille design.

Inside, the quality is up, and so is the presentation. You will notice a small how Nissan's approach frees up space in the interior. For example, the tray is located under the console: perfect for storing more bulky items. Nissan says the 9.0-inch screen is the largest infotainment screen in its class. 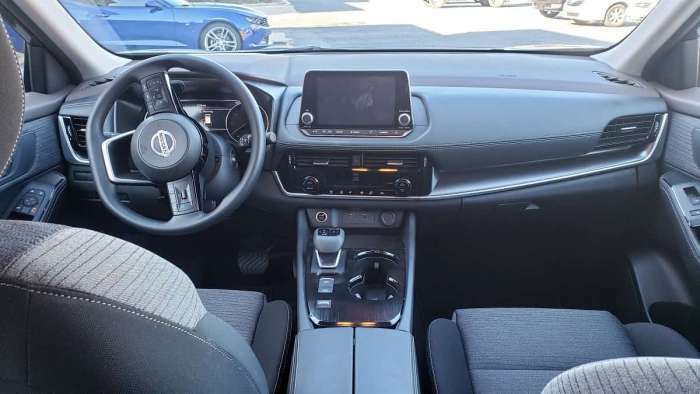 I think Nissan will have a successful generation of Rogue SUVs with the 2021 Model, translating into good sales. Rogue now can well compete with Honda CR-V and Toyota RAV4. At least, they come in the same sentence as part of a conversation. And with the rest of the offering in the class, including the drastically improved Ford Escape in 2020 and the Mazda CX-5 that remains relevant, the buyer has never had such an attractive choice in the segment.