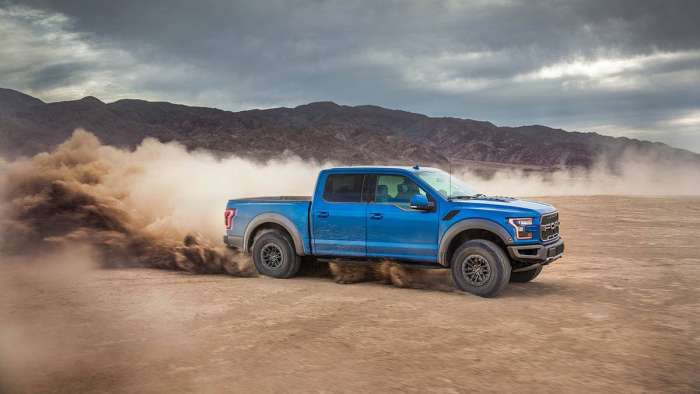 For 43 straight years, the Ford F-150 has been the best-selling pickup truck in America. And for 38 straight years, the F-150 has been the best-selling overall vehicle in America. Sales figures for Ford’s trucks including F-150 and Ranger increased by more than 8 percent as Ford sold almost one million pickup trucks.
Advertisement

Additionally, as Ford abandons their car line to produce more SUVs, crossovers and trucks, that move is proving to be a financially sound one as Ford saw large increases in SUVs and crossovers too.

How Many Pickup Trucks Did Ford Sell in 2019?

This shows a consumer push toward larger vehicles. With the addition of the Ranger sales numbers, Ford saw their best sales year for trucks since 2005 with nearly one million pickup trucks sold. 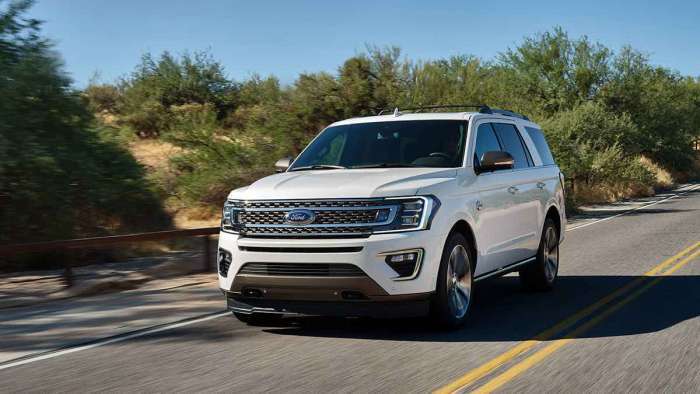 Mark LeNeve, Ford vice president, U.S. Marketing, Sales and Service said, “America’s best-selling brand for the past decade is on a roll. F-Series celebrates 43 years as the country’s favorite truck and 38 years as its overall vehicle.”

Ford Enjoys Commercial Truck and Van Success Too
For the commercial side of things, Ford saw an increase in the commercial trucks sales by 10.1%. Likewise the Ford Transit achieved its best sales performance since 2014. The Ford Transit, which was introduced in 2014 is now America’s best-selling commercial van. In some capacity, Ford has produced the most popular commercial van for 41 straight years.

Rest of Ford Truck Platform Seeing Sales Increase
As noted, the Ford Expedition had its best sales year in more than a decade. And while the Explorer was down, partially due to some recall issues and availability issues as a result, the Explorer sales bounced back in the fourth quarter with a 52.3 increase from the third quarter.

Overall, Explorer units were down year over year. However, with a redesigned 2020 Explorer coming, Ford expects the fourth quarter sales trend to continue.

CD wrote on January 7, 2020 - 2:01pm Permalink
It is incorrect to state that Ford F-150 sales are the same as Ford F-Series sales. Ford F-250, F-350, F-450 and F-150 Raptor sales are included in F-Series sales totals.
youwouldnthavet... wrote on May 11, 2021 - 6:39pm Permalink
If Ford is in fact as dominant as they claim, then why don't they ever post the F-150's actual stats, instead of combining all the F-series into one. It is no secret that the F-250 to F-350 completely dominates the work truck industry. But, I have a sneaking suspicion that Ford does not want to reveal their F-150 sales numbers, because no one is buying this behemoth hulking car, nor this Ranger with a 4cylinder garbage can engine. Where is the old F-150 size car? Ford does not make one anymore. This is why they hide their F-150 sales numbers.