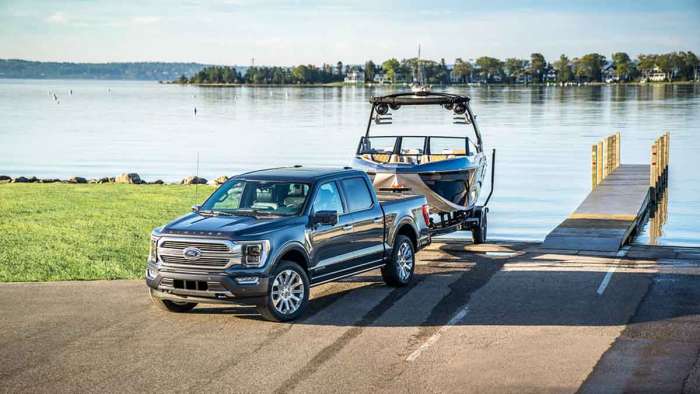 2021 Hybrid Ford F-150 Should Appeal To Most Truck Buyers

Full hybrid engine delivers Built Ford Tough capability. 2021 Ford F-150 hybrid is targeted to have the most torque and horsepower of any light-duty full-size pickup.
Advertisement

When people think of hybrids they think of pokey little Toyota Prius-like vehicles. So when it was first reported that Ford was putting a hybrid engine in the 14th generation F-150, there were skeptics to say the least. But the more I read about it and the more I read the tea leaves, the 2021 Ford F-150 Hybrid is not anything like a Prius, as a I reported a couple weeks ago.

In fact, if the average truck buyer would look at the hybrid F-150 with an open mind and look at the numbers that matter, they may just be won over. But, knowing what I know about the truck consumer, this will be a hard sell for Ford – although it shouldn’t be. 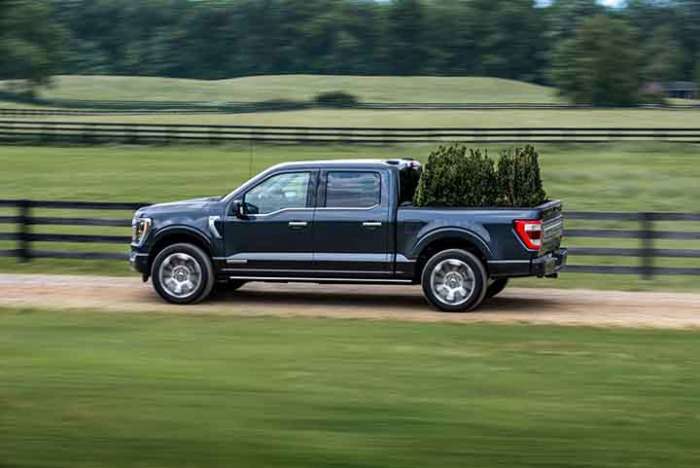 3.5-liter Powerboost hybrid powertrain
Ford has raised the bar and pushed the envelope when they advanced their six-cylinder Ecoboost technology. Of course this engine was and is, met with derision by some of the old-school “my truck must be a V8 crowd.” Truth be told there’s no swaying those folks.

And thankfully, Ford is still a V8 engine for the 14th generation F-150 to appeal to those buyers too. But the mating a hybrid powertrain with the ultra-powerful ultra-efficient Ecoboost stalwart seems like a win-win to me.

The all-new 3.5-liter PowerBoost full hybrid V6 powertrain is targeted to deliver the most torque and horsepower of any light-duty full-size pickup. And, even better, it’s available on every trim level of the 2021 F-150 from XL to Limited. This is the first full-size pickup to have a full hybrid system.

What Is The Fuel Economy For The Hybrid Ford F-150?
The electric motor assist not only boosts the torque, but according to Ford, it is targeting an EPA-estimated range of approximately 700 miles on a single tank of gas. And it doesn’t require a charge or to be plugged in. 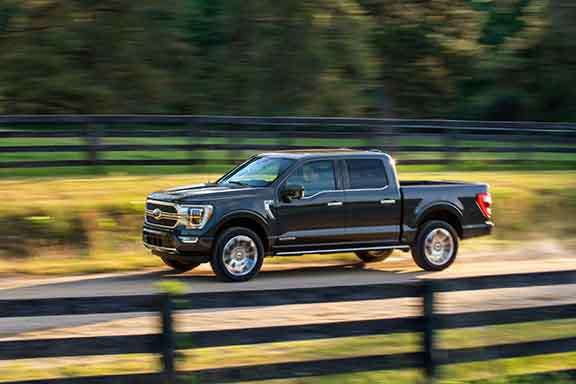 Mixed Reviews Of The Hybrid F-150
As Ford revealed the 2021 F-150 last night, the initial response regarding the hybrid was mixed amongst critics and definitely lukewarm amongst fans of the Blue Oval. But, I’m here to say that the hybrid F-150 is revolutionary and is a game changer for Ford. Just as Ford shook things up when they changed to an aluminum body with the last generation, adding a hybrid, and eventually an all-electric F-150 will shake up the industry again.

I respect Ford for moving the envelope and challenging the truck market. There will be grousing, there will be complainers. There always will be. But this quote from Craig Schmatz, an engineer who worked on the 14th-generation F-150, says it well.

“We see it as our duty to deliver not just what our customers want and need, but what they might have never thought possible,” said Schmatz.