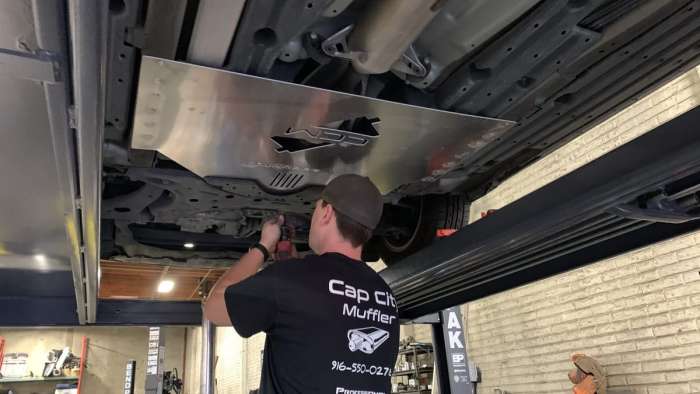 I have written several articles on catalytic converter theft, and I have a feeling this one will not be my last. Here is what you need to know about the palladium price increase and how it will affect your Toyota Prius.
Advertisement

If I have said it once, I am sure I have said it a hundred times. Your Toyota Prius catalytic converter is worth a hefty chunk of money. The worst part is when it gets stolen, and you get left with a steep repair bill.

Here is what thieves are looking for in your Prius and how you can also prevent theft from happening.

What Is A Catalytic Converter?
A catalytic converter is a device used on modern cars to help reduce the noxious fumes that come out of the tailpipe. It also helps keep the air cleaner around us as well. 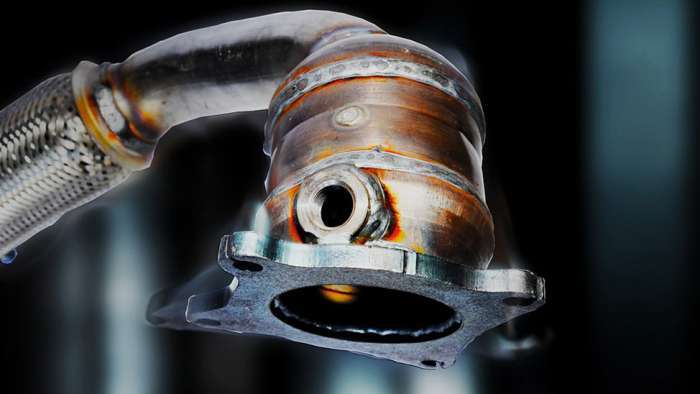 Every modern car we have on the road today has at least one, if not more, of these air quality, enhancing devices. They are necessary for any gasoline consuming vehicle, even cleaner-burning cars like the Toyota Prius.

What Does Palladium Have To Do With A Catalytic Converter?
Since the catalytic converter makes up several precious metals, palladium happens to be one of them. Without these metals inside the converter, the required reactions would not occur to change the harmful exhaust gasses. Without palladium, we could not turn carbon dioxide into water vapor. Pretty remarkable if you ask me.

We need palladium because, in our vast world of transportation, we rely on having clean air to breathe.

Why Do Thieves Want My Toyota Prius Catalytic Converter?
Palladium is quickly becoming the top precious metal for several reasons. The prime reason being that supply is not keeping up with demand. Meaning that everything made with palladium is going to go up in price, and probably in a very drastic way. 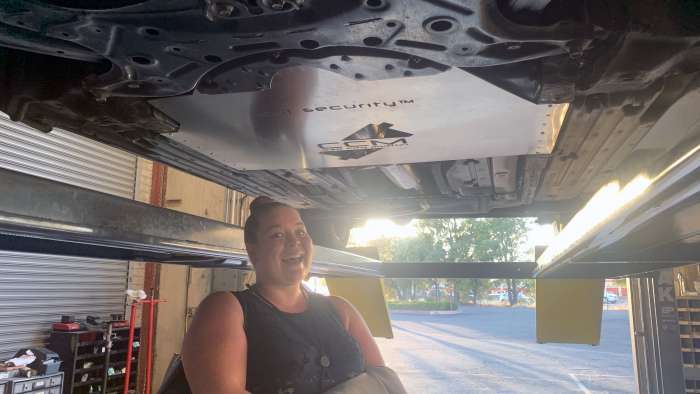 Palladium is in all sorts of things other than just catalytic converters. It is in dentistry, jewelry, and our current favorite, electronics. With the demand going up for this particular precious metal, supply is not keeping up. Hence the spike in price. With the need going up, this means components such as catalytic converters can also be cashed in for top dollar these days. Translate that into Toyota Prius that has a very high concentration of palladium in their catalytic converters, and you have a recipe for theft since a Prius converter can easily fetch a prime $850 or more.

The people who are stealing these catalytic converters are not stupid; they know how to be in and out within 3 minutes or less. You could walk into a friend's house and come back a few minutes later and wholly blindsided with a repair cost of your Prius from $2,500 to $5,000.

How Do I Prevent This From Happening?
There are several ways you can keep your Toyota Prius safe from these cat burglars. First, park in a lighted area as much as possible and somewhere that has any theft deterrent like cameras. Second, if you can, park inside a garage where potential thieves cannot even see the Prius. Out of sight means out of mind. 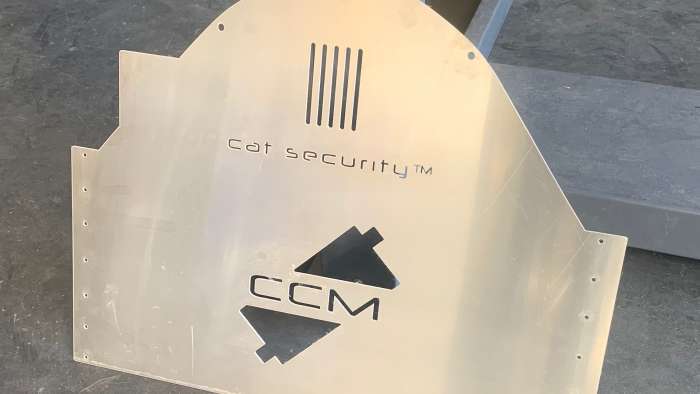 If those two options are not available for you, and you fear for the life of your Prius, here is a fantastic third option that will keep you safe and secure. It is called Cat Security™. This shield came about out of necessity to deal with this problem correctly. Developed by a muffler shop in California, the very affordable shield makes stealing your catalytic converter nearly impossible without some serious time. 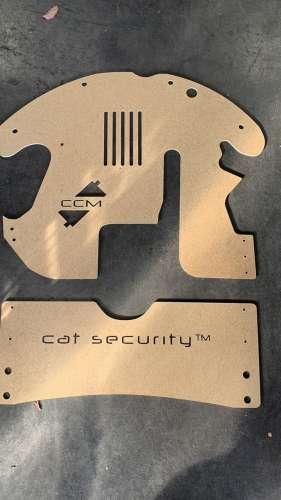 Because the cat burglars want to be in and out quickly to avoid getting caught, the shield provides a deterrent as nothing else can. It fits perfectly in place right under the catalytic converter on Toyota Prius generation two and three. The shield also allows smog technicians to do their work too. The cutouts in both styles of guards are strategically placed to allow this to happen. Remember, the shield was designed in California, where emissions laws are ruthless.

Conclusion
I am not one to worry about getting my catalytic converter stolen but, I know the rate is going to increase once more thieves find out about palladium. It is only a matter of time before you become a victim and have to shell out thousands of dollars as well.

Take the better road and protect yourself with my tips or, better yet, get an inexpensive (comparatively speaking) Cat Security™ protective shield on your Toyota Prius Today. If you live in California, several primary Toyota dealers offer same day installation. San Fransisco Toyota has them in stock at all times. You can even visit the inventors' website by clicking this link here.

Feel free to reach out to me with any questions you have regarding your Toyota Prus and the catalytic converter that is on it. Thank you for reading. See you in my next story, Lexus CT200h Is The Ultimate Luxury Version Of The Toyota Prius, Change My Mind