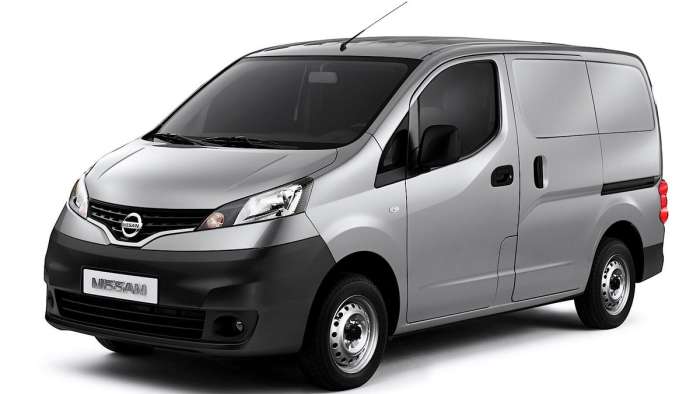 If you are a small business owner, tune in. Your fleet of Nissan NV200 Cargo vans are a hot target for catalytic converter thieves.
Advertisement

As if things were not already bad enough in 2020, here is a hot topic for you, catalytic converter theft. It is real, it is rampant, and it is increasing more all the time.

The latest string of theft has left small business owners wondering what to do about keeping their fleet of Nissan NV200 cargo vans safe from unwanted hands. It just so happens that they have an ally who is fighting to keep their vehicles safe.

As a journalist, following the catalytic converter black-market story has been a bittersweet moment for me. My heart goes out to all the people that have had their converter stolen than had to replace it, many times without insurance help.

I started covering Prius converter theft over a year ago. The amount of theft was appalling to me, and since then, I have tried to help warn people to keep their cars safe.

Thieves stop at nothing when they want your converter. They do not care about you or your car; they want to cash in on these high scrap value cats.

New Hot Target For Catalytic Converter Theft: Nissan NV200
A thief cares about two things, the value of what is being stolen and not getting caught. Unfortunately for Nissan NV200 owners, their vehicles satisfy the thirst.

The scary thing is when long holidays come up where the whole fleet is parked, usually outside. It becomes an instant gold mine for "cat burglars." The higher clearance and easy access to the converter make the job fast, letting the thief escape without a trace. 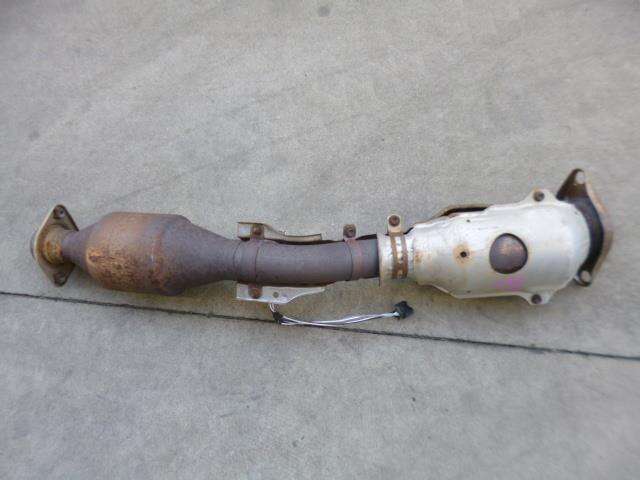 A Nissan NV200 owner can expect to spend about $1500 per vehicle to replace the converters once stolen. If you have a fleet of several cars, well, you get the picture. Theft like this can cause severe financial ruin to your business.

After searching around the internet, I came across a muffler shop in Sacramento called Muffler Tech. I gave them a call to see what they have been dealing with.

I spoke with Matt, who was very forthcoming about how big of an issue converter theft is said it comes in in waves. They can see anywhere from 2 to 10 of the NV200 a week. He also said that it is about a 40/60 split between the front and both catalytic converters being stolen. 2 to 10 does not seem like a significant number. Still, when you remember this is one make and car model in one shop in one part of a central metropolitan area, your mind begins to tick incessantly.

Muffler Tech is one of many shops doing hundreds if not thousands of replacement catalytic converters each month, and the replacement number keeps growing. They do Prius, Honda, Nissan, and many others.

I also asked what the wait times were for replacements. Matt told me that Muffler Tech tries very hard to stay ahead of the curve, and while their shop has fast turnaround times, not all shops operate like theirs.

He did say that you could see a 1 to 2 week wait time due to the backorder of the converters. Bad news if this is your vehicle you need for business.

Matt also told me that they would handle working with your insurance, but the essential thing would be to protect the converter. The threat of losing converters over and over again will cause financial strain that can destroy a small business.

Muffler Tech Offers Peace Of Mind To NV200 Owners
If you have not read any of my other articles on the Cat Security™ products, be sure to check them out here. Cap City Muffler, the business that owns Cat Security™ catalytic converter anti-theft devices, has now come out with a product that stops thieves from stealing these converters as well.

Muffler Tech now carries the latest in catalytic converter protection and asks that fleet owners or individuals with these Nissan NV200 vehicles take a stand against theft and get protected now. 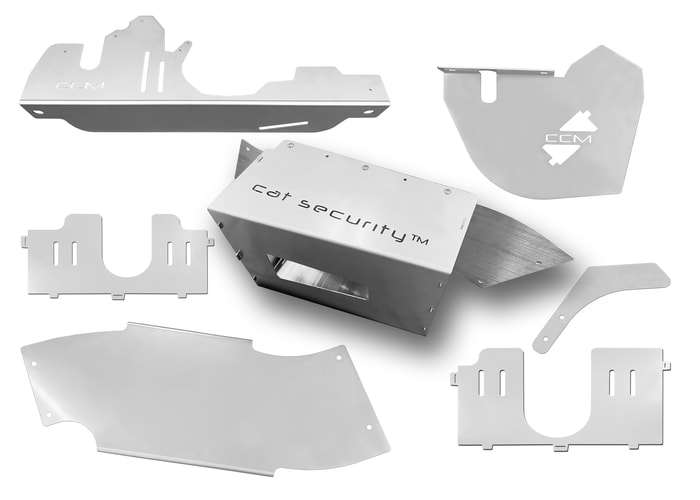 Muffler Tech can usually offer same day service on most protection installs (call for an appointment), typically taking around 2 hours. The cost installed for the converter shield will set you back about $850, but it is cheaper than a converter, and you will not have to keep replacing them.

Conclusion
For companies that have these for their fleets, all parked in the same parking lot, you ask for a problem. Thieves can hit them one after another because they are parked together. You will lose tens of thousands of dollars a month.

Cat Security™ is a no-brainer when it comes to protection, and Muffler Tech in Sacramento, California, is your ally in the fight against catalytic converter theft.

Thank you all for reading, and have a great week. I look forward to seeing you in the next story. Electric vehicles: finally some good flipping cars!