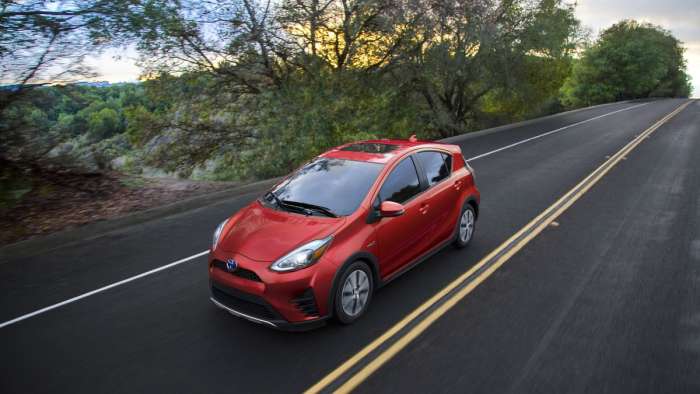 Catalytic converter theft is so bad now that the people stealing them are willing to risk their life for it.
Advertisement

According to the Los Angeles County Sheriff's department, there has been a 400% increase in catalytic converter theft from 2019 to 2020. Now only three months into this year, we see record numbers of a robbery that could very well surpass the previous year.

Catalytic converter theft is continuing to reach new records all the time. The price of precious metals, especially Rhodium, has been the "catalyst" in all the crimes.

Reports of enormous gang rings that are contributing to organized crime are part of the issue. Now it appears these thieves will literally give up their lives to get their hands on them.

The death in Anaheim, California, is not unique, but it certainly has made the news. Other "cat burglars" have been squashed before. Until recently, with the massive spike in theft, if this happened, you probably would not hear about it.

Why This Is Such A Big Issue
I am even taking the time to report on this to portray what some people are willing to risk. Think of it this way. Would you be willing to risk your life to make anywhere from $5,000 or more a night stealing catalytic converters? Some people are. Money changes the way people act and think, and the death of this criminal proves that. 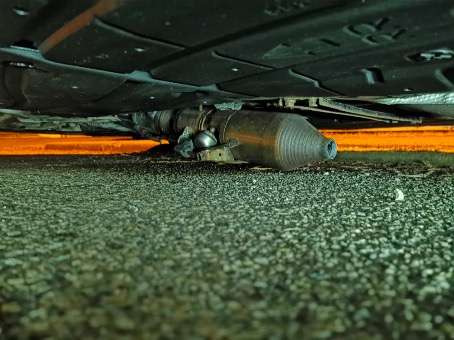 I get it that these are hard times right now everywhere, but giving your life away for something like this is completely crazy. Not only that, but these thieves have also shot and killed the vehicle owners, which is beyond sad.

Conclusion
As a Prius owner and as an automotive professional, I urge people to do everything they can to get their cars protected. Park out of sight, have a better alarm system installed, etch your VIN on the converter or install high-level catalytic converter shields.

I hope that no one has to have their converter stolen. My heart goes out to anyone who has. If you need protection and are in a bad area, let me know, and I will see if I can help you get protected.

That is all for today. If I can help in any way, find me on Twitter @the_hybrid_guy. Check out why Toyota still has Prius in production.