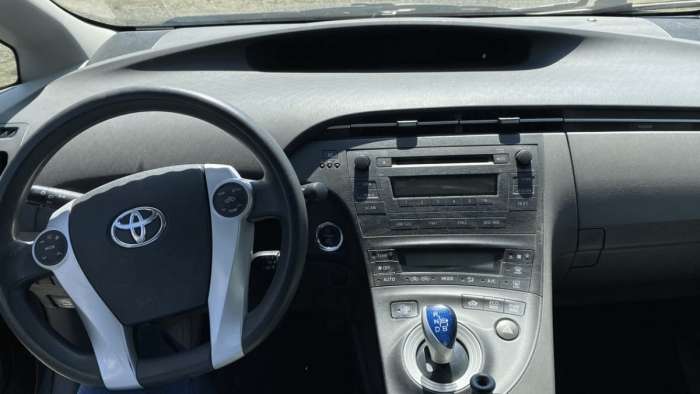 If your steering wheel controls are not working on your Toyota Prius, it may be easier to repair than you think. Take a look at symptoms and the solution to solving the problem.
Advertisement

With technology emerging and the consumer demand for more features skyrocketing, car manufacturers needed to find a way to give added value to customers.

Buttons on the steering wheel are part of the added value that we can no longer live without. What is frustrating is when those buttons stop working, and we are not sure why.

What Happens When Toyota Prius Buttons Stop Working?
Our Toyota Prius steering wheel buttons have to send an electronic signal through a wire to whatever it is connected to.

Wires getting twisted all the time would break under the constant back and forth motion. Engineers came up with a way to solve this issue and created a spiral cable or clock spring device.

The idea is to have a coil of wire that can wrap and unwind, all while keeping the electrical connection between your steering wheel buttons and their control systems.

If your buttons have stopped working, my hybrid senses tell me that the spiral cable may have something to do with the loss of function.

What Is The Repair For Non-Working Buttons?
The repair for non-working buttons, which also includes cruise control, is to replace the spiral cable. After time and loads of twisting, the circuits inside can go "open," meaning there is no longer an electrical connection. 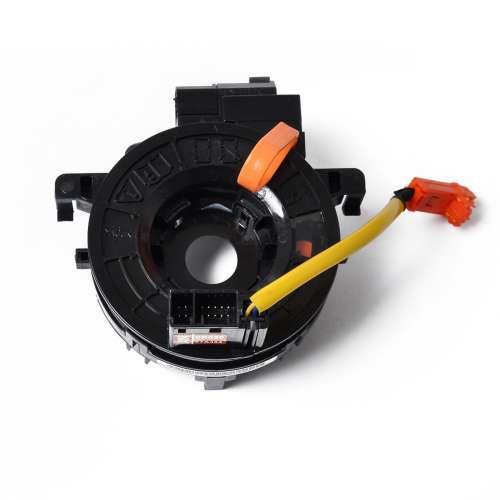 These open circuits cannot send signals, and thus the functions you would typically be able to use no longer work. Luckily a new spiral cable is not expensive and can be replaced easily.

Conclusion
Some may say a broken spiral cable will cause an airbag code and light on the dash. While this is true, it will only happen if the airbag circuit is compromised.

There are several circuits in the cable, and any one of them can be faulty. Pulling out the cable and performing a conductance test will tell you if the cable is suitable or needs replacing.

Anyway, you look at it; the non-functioning button issue is more than likely caused by the cable.

Thank you all for reading. Remember Today's Adventure is Tomorrow's Story. Have a great day.

Heard of the BZ4X? How does it compare to the Tesla Model Y?