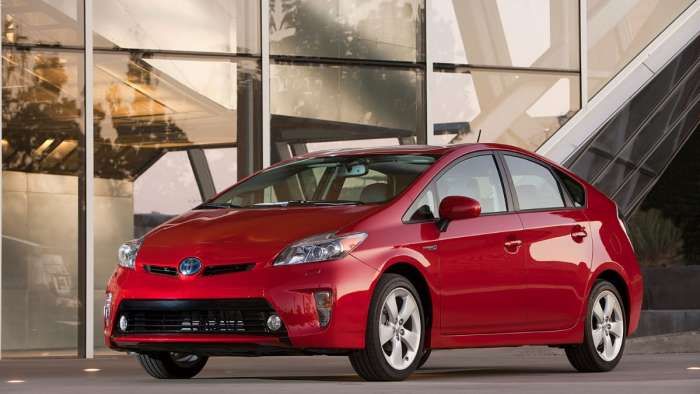 Save A Failing Toyota Prius Head Gasket Doing This One Simple Thing (No Sealer Required!)

If your 3rd Generation Toyota Prius has a failing head gasket and you cannot afford to repair it right now, I have a solution for you.
Advertisement

I think one of the most annoying things about owning a 2010 (Gen 3) Prius is the head gasket failure. I recently purchased one 800 miles away from my house and now have the task of getting it home.

I have spent the past few days with it and have figured out how to get it home without using any block sealer. I am not a proponent of the chemical, so using it goes against repairing it the right way. That is not to say block sealer would not work, it can, but I do not want to cause more problems.

After getting the dreaded "death knock" on startup, I decided to try something as a last-ditch effort. The idea behind doing this trick is not to fix the car but limp it along until I can get it home and repair it properly.

What Is The Trick And Why It Works
When 3rd Gen Prius starts to have a failing head gasket, typically, the breach allows coolant to seep into the combustion chamber and then cause the knock. 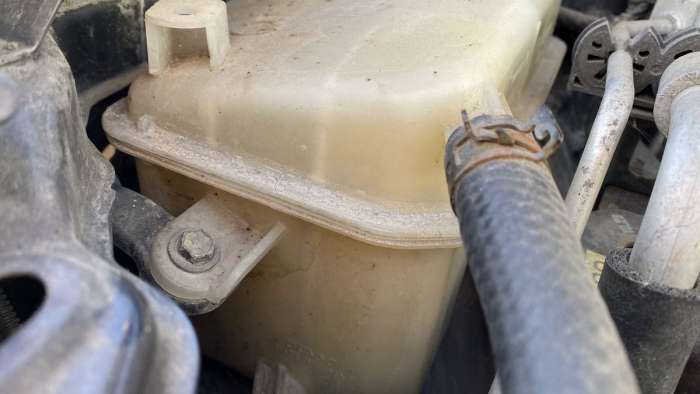 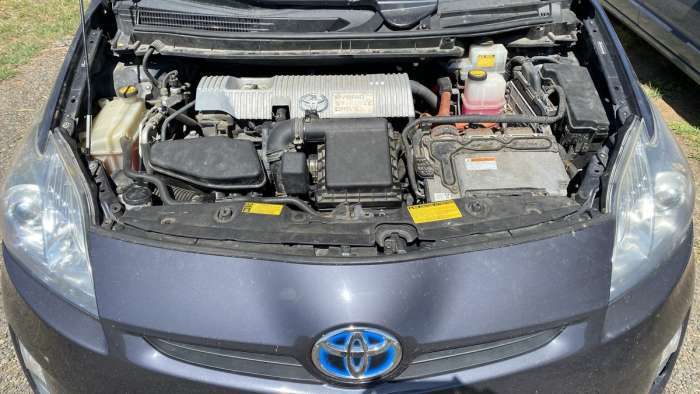 Coolant does not rush into the cylinder quickly; it only seeps in once the cooling system has pressure applied to it. So if you do not want coolant getting into the cylinder every time you shut the car off, what do you do? The answer is incredibly simple.

Gen 3 Prius uses a coolant expansion tank that allows you to remove the cap even when hot (as long as the system is not over full). While this initially went against the safety mechanism in my brain, I have repeatedly tested the method to ensure consistent results.

Every time I have driven the car long enough to get it good and hot when I park it, I open the hood and release the pressure from the cooling system. When there is no pressure in the system, the coolant cannot leak into the cylinder and foul it on startup.

Conclusion
Doing the process that I have recently described is better than entirely removing the "O" ring from the cap.

A cooling system is effective when under pressure. To relieve that pressure will only cause more issues, especially under heavy loads.

Periodically taking the cap off after driving the car will do everything you need it to do without compromising the vehicle while driving. The periodic stop and start with Prius will also not be affected by this procedure either.

I have driven the car now for several days doing this. The check engine light was on for a misfire but has gone out and not returned because the car is not misfiring on startup.

Overall, you need to repair the head gasket or replace the engine so it will work properly. The Head gasket sealer will limp the car along until it also fails. If your Prius is doing the dreaded misfire on startup, try pressure release after every drive.

My 800-mile trip is coming up quickly, and I intend on pushing the limits of the car, but I also want to make it home. So look for another post-trip article coming soon.

That is all for today; thank you for reading. Remember, today's adventure is tomorrow's story.

Trouble with your Toyota dealer? Join the club.

LG's New EV Battery Plant Is a Welcome News for Tesla
Tesla Giga Berlin's New Hurdle: It's Not Only the Gov't, but Now Tesla Itself
END_OF_DOCUMENT_TOKEN_TO_BE_REPLACED