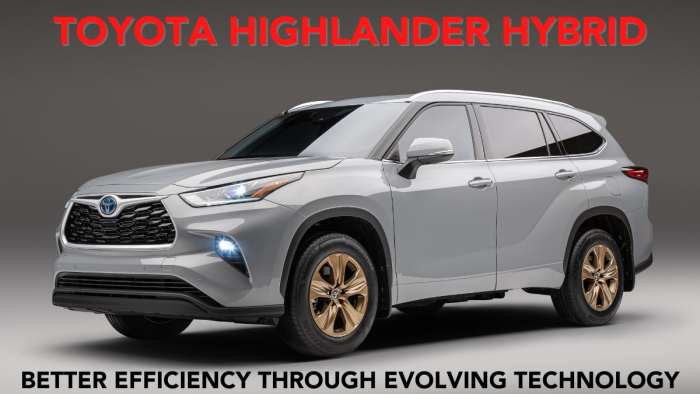 Toyota is pushing hard in the hybrid game. How are they going to make it better? The new Fourth Generation Highlander Hybrid tells us how.
Advertisement

The Toyota Hybrid System, or THS for short, is the basis for all other hybrid powertrains on the market. With all the fuss about going EV, Toyota is still holding firm to their beloved tech.

What is it about hybrid vehicles causing the world's largest car manufacturer to continue making them, and how are they making them better? I found out with the new 2022 Toyota Highlander Hybrid (and other models like Venza), some neat adjustments lead to greater fuel efficiency.

In this article, I want to touch on one of the many improvements Toyota made to the hybrid platforms to make them even better.

Variable Cooling System For Toyota Hybrids
Electric water pumps and electric thermostats are not new technology. Toyota is now using both of these units and a fully variable oil pump to enhance engine efficiency.

Controlling engine operating temperature is critical to fuel efficiency. A cold engine uses more gasoline to get it warm and into its ideal stoichiometric burn ratio. 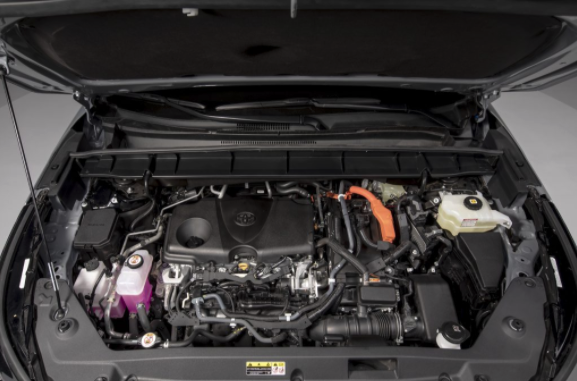 By electrically controlling coolant flow speeds and exactly when the thermostat needs to open, we can get up to optimal engine temperature sooner.

Then once at operating temp, we want to give optimal cooling to the engine. Excessive heat will break down oil faster, so controlling how we cool and how much will allow the engine oil to live a longer life.

Conclusion
Toyota is not using anything new but is unique because they are now using existing technology to make their hybrid vehicles more efficient. Toyota is claiming 36 miles per gallon on this large SUV. That is very impressive.

Efficiency is more than miles per gallon. It is increased engine oil life, decreased engine wear, and overall reduced need for maintenance.

Toyota will keep pushing new boundaries for fuel efficiency as time goes on. My question to them is, will we see the BZ4X become real, or is this another pipe dream?

Have you heard about Quantumscape's promise in 2022?

DeanMcManis wrote on August 8, 2021 - 12:48am Permalink
I really hope that Toyota utilizes their RAV4 Prime, plug-in drivetrain, and Prius Prime PHEV drivetrain across their whole line up soon. It cannot be much of an engineering challenge to offer plug in versions, and it would go a long way to maintain their green image considering that they are badly delaying their entry into the battery-only EV world.