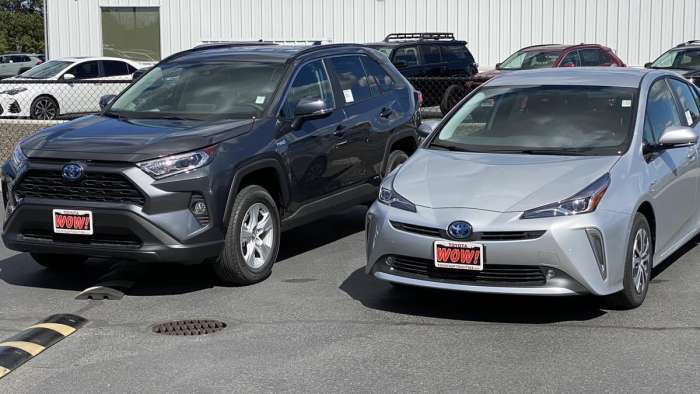 Why Are Toyota Hybrid Cars So Good?

If you want to know why the Toyota hybrids are so good, I have some details for you. Prius was only the start of a fabulous line of fuel-sipping saviors.
Advertisement

Prius is a buzzword that resonates with anyone who is looking for an economical hybrid car. But how did Prius become the staple to all things hybrid? It was a plan that Toyota had to bring the world technology to fit our modern times.

Toyota makes legendary hybrid vehicles. Prius was the first of a long line of cars that give their users a different kind of experience. In my time owning nearly 20 other hybrid models, I can see why people like them (and why they do not.)

So, what makes a Toyota hybrid so good? Is it just the fuel economy, or is there more to this story? There is more, and I have a few things I want to lay out for people.

Toyota Hybrid System - Second To None
Toyota does not mess around when it comes to research and development. The Toyota hybrid system was not thought out in a day. The hurdles with fast switching transistors, heat buildup, and proper cooling with that amount of high voltage tested the Toyota Engineers heavily. 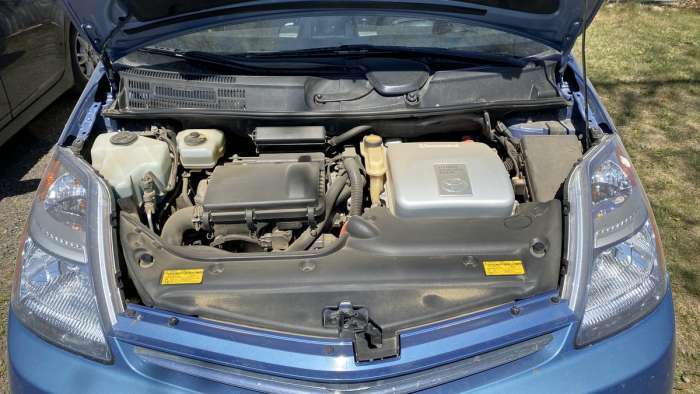 After years of testing, Gen 1 Prius was finally released in Japan (1997). Only sold online initially, the little car made a big fuss all over the world. In 2000 for the 2001 model year, Prius came into the United States for sale. While initially, it was strange, it quickly gained popularity.

Low maintenance costs, excellent fuel economy, and the fact that it hardly had issues were enough to propel Prius into a new generation of hybrid cars.

The THS has done so well that now Toyota is incorporating every vehicle they make into the hybrid lineup. While Tundra, Tacoma, 4Runner, and Sequoia are currently not offered a hybrid option, this will soon change.

There are several reasons for the change. First, hybrid technology is incredibly reliable now. Millions of miles are put on hybrids every year, and all that research comes back to Toyota. Valuable data like this helps make better, more fuel-efficient vehicles. 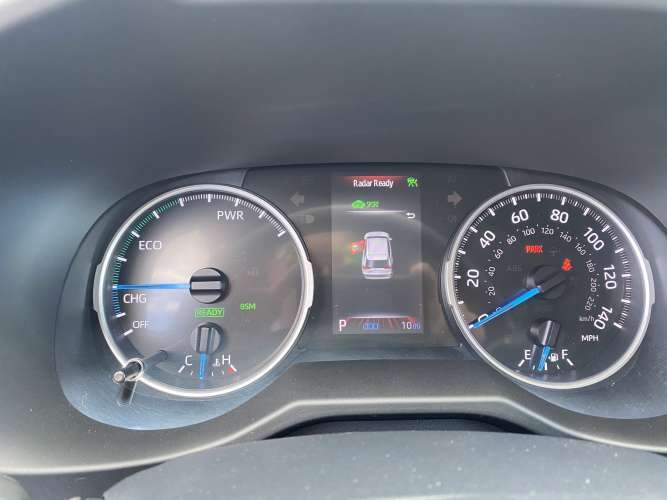 Second, the need to increase fuel economy continues to rise. EPA standards keep getting higher, and car manufacturers are scrambling to try and hit those targets. The issue is they are using inferior start/stop technology to try and combat the problem. Start/Stop is far more complicated than hybrid technology and will be evil in the repair industry soon enough. Worthless.

The Toyota Hybrid System is the best out there bar none. If you can think of a hybrid car out there besides Toyota, the chances are that company is using a variation of THS. Honda is an exception.

Conclusion
Toyota Prius is so good because it was designed to be that way. Toyota knows how to refine and research when bringing new technology forward. People laugh at Mirai, but they also laughed at Prius. Something to think about for sure.

Many other things make Prius unforgettable, but it comes down to that hybrid system in all reality. Sure, parts fail, and things wear out, but look at how the car performs over its lifetime. That is where Prius shines. Legendary.

That is all for today. Feel free to leave a comment about your Prius and what it has done for you. Remember Today's Adventure is Tomorrow's Story.

Need some tips to beat the heat in your Prius?

NormT wrote on June 30, 2021 - 5:03pm Permalink
The Prius has been recalled multiple times for the same things. Of course they seem good as allot of the hybrid propulsion and electronics have been replaced.