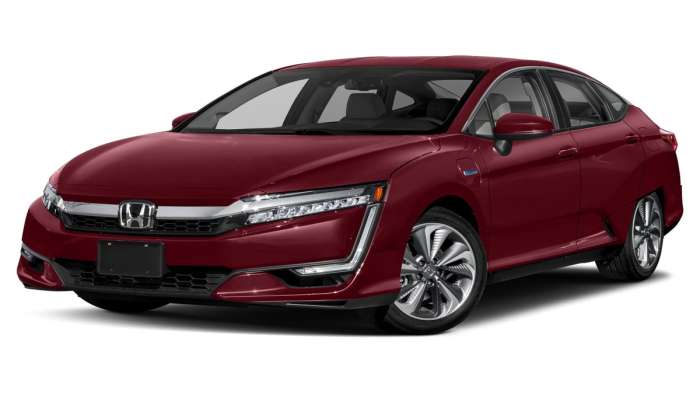 Honda Clarity: The Hybrid, Fuel-Cell, EV That Few Know About

In the world of alternative fueled cars, there are many. Toyota's Prius is among one of the most talked-about and popular alternatives to a regular gasoline car. The Honda Clarity is also a great car but does not seem to be as popular. Here is my theory why.
Advertisement

Ask anyone what they think of when they hear the word hybrid, and they will tell you Toyota Prius, at least most of the time. Prius is the most talked-about hybrid the world over, and for a good reason, it is legendary.

Prius is not the only contender in the game, though. Many others are competing in a similar space, but they are not discussed as much.

Many people do not know, but Honda Motor had the first hybrid in the U.S. The little 2 seater gem called the Insight was ugly but got incredible fuel mileage, 75 mpg. They were a tough sell for many who found the car's lack of options disappointing, and when Prius came out, Insight was all but forgotten.

Honda has struggled over the years with making a good hybrid. They have had Civic, Accord, CRV, Insight, and others in their lineup. Many have sold but not nearly the numbers that Toyota has. Honda is a good company, so why the dismal sales numbers?

My theory on Honda is that they simply refused to accept someone else could make a better car than them and stuck with that ideology for far too long. I also believe that this is one reason more people do not know about the Honda Clarity and the versatile machine it is.

I decided more people need to know about Clarity and to at least give it a look. It may surprise you how neat the car really is.

The Honda Clarity: A Vehicle For All Driver Types
Honda, like Toyota, is at the forefront of technology, though Honda does not show it as much. Honda has been deep in the research and development of all transportation types, both personal and mass.

Honda has a dream for a cleaner earth, and starting with transportation is vital. Honda, like Toyota, has invested a lot of time and resources into alternative fueled vehicles; we really do not hear much about them, though. 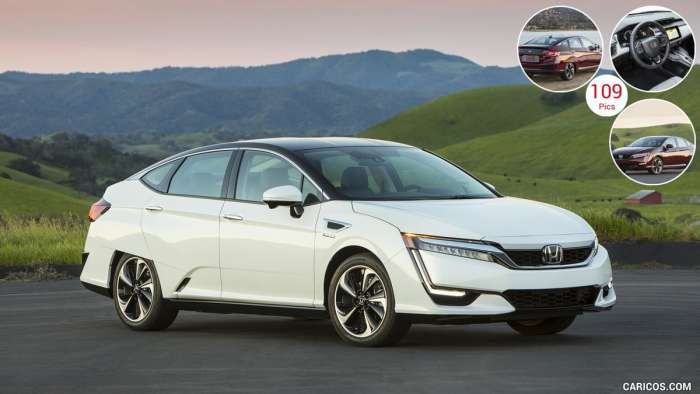 The Clarity is more than a hybrid; it is an EV and a hydrogen fuel cell vehicle also. In my opinion, the Clarity chassis is more versatile than Prius, partly because Honda put multiple cars in one.

Each of the options Honda has gives the customer more opportunities to think about when buying one. The idea behind this is genius for manufacturing. Keeping costs down during the manufacturing process helps the consumer pay less for modern technology.

When it comes down to it, Clarity provides more options for the end-user. Having an issue with knocking or rattling in your Prius? Check this out.

Conclusion
I have very lightly touched on the subject of the Honda Clarity. I do want to explore it more and plan on exposing it as time rolls on. If you are out looking for an alternative to the Toyota Prius, see what Honda offers and take the Clarity on a test drive.

That is all for today. Thank you for reading, and I look forward to seeing you in the following article.

Vincent J. Martin wrote on June 14, 2021 - 10:56pm Permalink
I have a 2018 Clarity and love it. I traded in a 2014 a Fusion Hybrid. In also 3 years, I've logged. 33k and maybe, just maybe used $100 in gas. Yes the tiny engine may create some noise ( mostly from a stop to acceleration) but if you use battery power as and advantage, you don't hear the engine. I've got the touring package. The only items I miss are rain sensing wipers and a sunroof. Other that those 2 items, the vehicle is well equiped, handles ok, and is comfortable to drive 6+ hours. With 7 gallons of gas, I can cruise @350 miles before fill up. I love the charge option while driving to allow battery options during lower speed driving. I've only seen (3) clarity vehicles in Miami in 3 years while out on the road. Yes, charging each night may seem like a chore but not having to visit a gas station is a nice benefit ( especially during covid) I hope Honda continues on with the plugin Hybrid. I may trade in for a newer model in the nect year or two.
Robert Hockhalter wrote on July 28, 2021 - 1:27pm Permalink
Honda Clarity in stock?