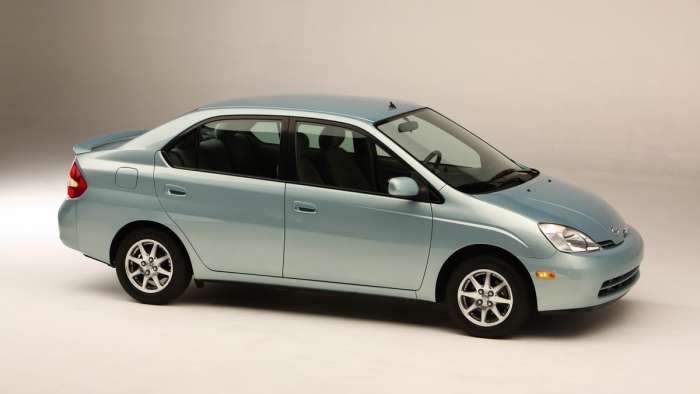 The first-generation Toyota Prius was weird. Most do not know about these three weird things that were standard for the early years.
Advertisement

What-in-the-Prius is going on here? I asked myself the question when I started researching the first-generation Toyota Prius.

Initially, released in 1998 only in Japan, the odd little hybrid had a few strange things about it when it first came out. Here are three (of many) weird things about the first-generation Toyota Prius.

Toyota Prius Turtle Light
If you ever want to know where the Prius got the stigma of being slow from, it is this. The first-gen Prius (1998-2003), which came out with a whopping 301.6v high voltage battery pack, also had a problem. 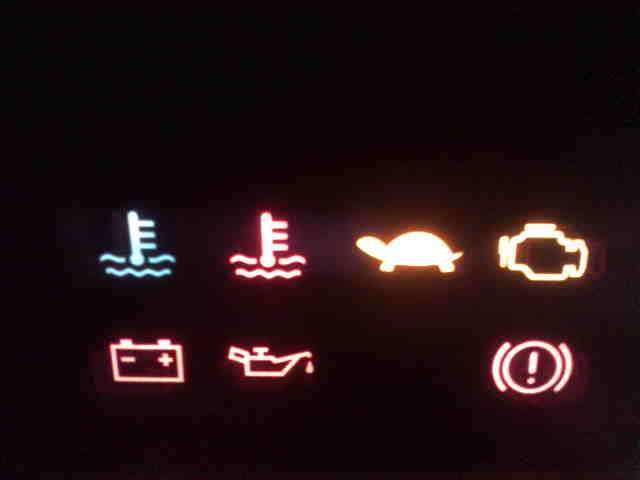 The hybrid battery would deplete and lose the ability for Prius to maintain decent acceleration. It also set a strange light on the dash in the form of a turtle. It signals the driver that the hybrid battery can no longer provide adequate power.

The Prius would then run the gas engine until there was sufficient battery power. You could still drive the car, just under a reduced power mode. It was a little counterintuitive to the whole, reducing fuel consumption thing.

On-Board Battery Charger For High Voltage
What a great device this would be for the modern Prius. Although the Plug-ins utilize it, an onboard battery charger used to be standard equipment.

The charger, mounted in the trunk, was used as a recovery charger should the battery go flat. The charger was crucial in the very first phases of Prius, as the technology was relatively new. In those years, Toyota still had a few kinks to work out. 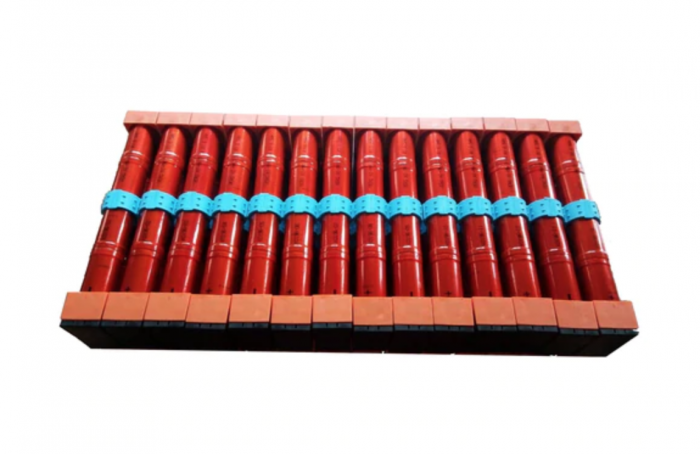 Of course, once Toyota changed the battery packs from round to prismatic cells, the charger was also discontinued. Sad day but what are you going to do?

The Toyota Prius Was Only Sold Online
This one I thought was the weirdest one of all. When Prius, when first sold, had showroom floors empty. What is impressive is that during the early years of the internet, Toyota chose to sell this car online. 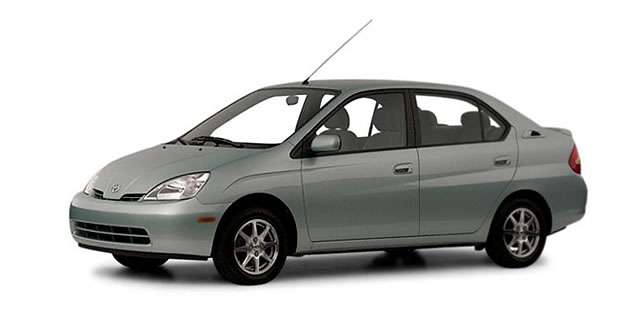 Selling the Prius online may have been a part of the entire "idea" of Prius. A new car for the future sold in a new way, through the internet. Whatever the reason was, I think it was strange.

Conclusion
The Japan release of Prius was strange, but it was also really cool. I find it interesting how technology changes over time. It reminds me of when VCR's first came out.

The Prius is a timeless representation of how we have evolved. The automotive industry has changed for the betterment of our lives.

Thank you for reading, be sure to check out this hot story, Five warnings you could be killing your Toyota Prius, and make sure you are keeping up on that maintenance!

jg wrote on November 20, 2019 - 9:55pm Permalink
While there may have been a turtle light, in over 300,000 miles of hard driving (even partially melting a transmission) everywhere from Texas to Michigan, and Virginia to California, I never saw that light come on in my 2001 Prius. And while I drove one at the dealer, yes I had to order it online.