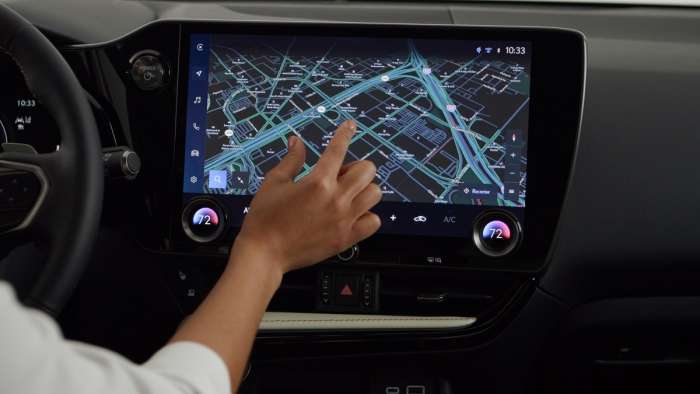 The new Toyota multimedia system launch may coincide with 2022 Toyota Tundra launch. We have the details.
Advertisement

When 2022 Toyota Tundra launches near the end of this year, the Toyota full-size truck giant will be completely redesigned.

We expect not one, but at least two new powertrain combinations. There will be marked improvements in horsepower, torque, towing capacity and miles per gallon.

Look for modern exterior and interior styling, along with the latest safety systems and technology.

This could potentially include a next-generation multimedia system.

One of the biggest Tundra drawbacks inside the cabin, according to many owners, is the lack of state-of-the-art multimedia technology.

Toyota Tundra has unfortunately been lapped by several competitors in this area of multimedia capabilities.

Truck fans would like drastically improved convenience, styling and features that work with the latest technology available.

Well, people may be quite pleased with 2022 Tundra, as its launch may time up perfectly with the launch of Toyota’s next-gen multimedia system. 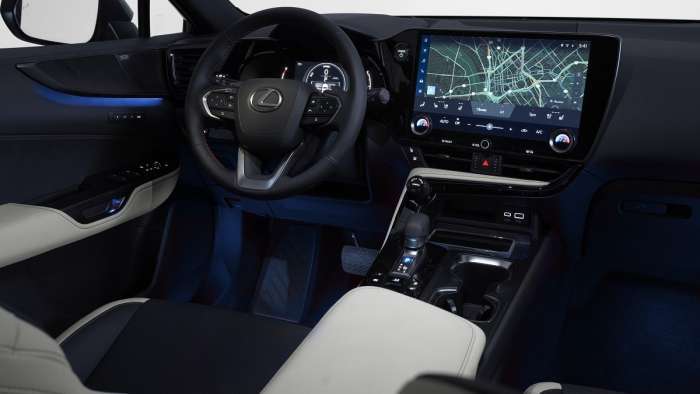 This week Toyota announced details of its newest next-generation multimedia system. It will be rolled out simultaneously by both Lexus and Toyota.

The Lexus system will be called “Lexus Interface” and will be first introduced with the 2022 Lexus NX in the fourth quarter of 2021.

Toyota will also bring its system to market in the fourth quarter of 2021, but no details have been announced as to what models will first get it. Or what name it will go by.

RELATED VIDEO: I discuss and review the new multimedia system (with video demo)

Coincidentally enough, this fourth quarter is the same time frame 2022 Toyota Tundra is expected to reach dealerships across the country.

Coincidence – or is there something more here?

We may see this new system in 2022 Tundra, but then again, we may not. Time will tell if the two share the same path. I feel like I just described Darth Vader telling Luke about his pre-determined path, “Luke, it is your DESTINY.” 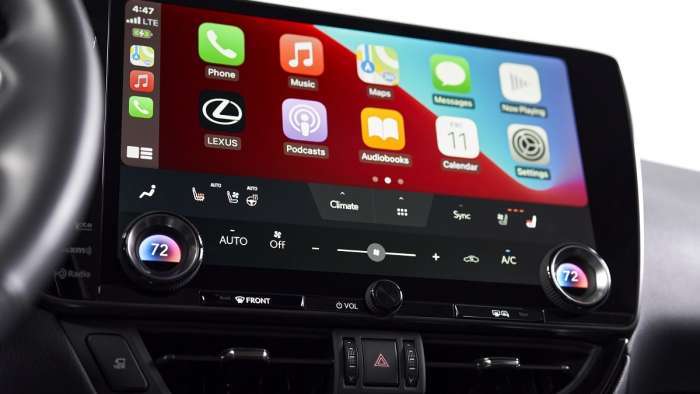 Just reading over the bullet points in the Toyota press release has me feeling excited about what is to come with this new multimedia system. Let’s learn more.

First, plan to see larger multimedia touchscreens, ranging from 8 inches to 14 inches in size. It would stand to reason that a larger vehicle, like a Tundra or Sequoia or 4Runner, may see the largest screens. Perhaps something smaller like Corolla would carry the base 8-inch screens.

I am especially excited to learn there will be standard wireless Apple CarPlay and Android Auto. My CarPlay is constantly in use in my 2021 Venza, and not having to plug it in with an exposed cable is marked improvement in my book.

Yes, a real volume knob is back too. If you currently own a Toyota with 12.3-inch multimedia screen, you will know how convenient this change will be. 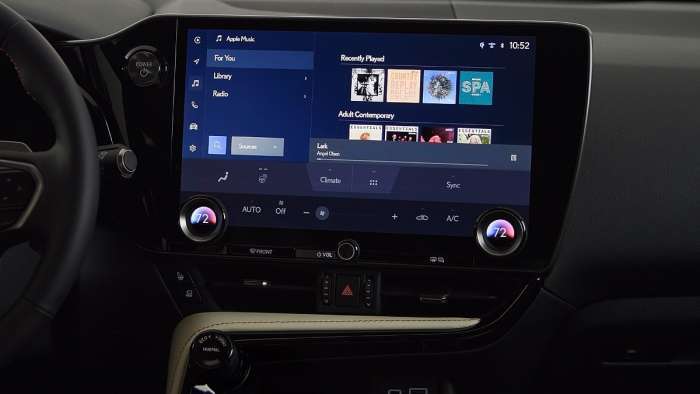 Toyota looked at customer feedback in making these changes. Users will experience five times the processing power of the previous system. This will allow for faster system response and more accurate and responsive touch command capabilities.

I sure would like to see this debut with next-gen Toyota Tundra.

Virtual Assistant (VA) utilizes a more conversational approach to voice commands and caters to a voice-command-first approach in-cabin. Drivers and passengers should find this system much more accurate and less frustrating than previous generation systems. 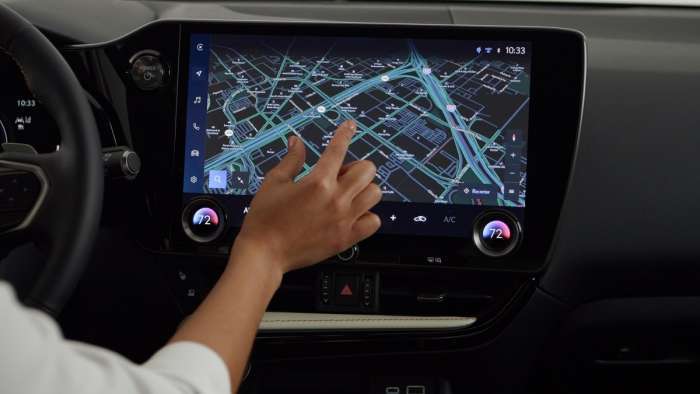 A digital key allows drivers to lock and unlock, as well as start and stop, their vehicle using their smartphone. This digital key can be shared with up to seven different users. No key necessary.

Again, no word has been given on what models will first incorporate this latest multimedia technology.

I feel it would be a major boost to 2022 Tundra owner excitement levels. Launching these new technological capabilities with Toyota Tundra would send a message to the rest of the full-size segment that Toyota is serious about dominating the market.

Of course, vehicle performance markers are essential when discussing Tundra and its competitors. But I get enough comments on my “Toyotajeff” YouTube channel to know that truck fans want major improvements in multimedia convenience and capabilities as well.

Do you think Toyota will launch its next-gen multimedia system with next-gen Tundra? Would this get you even a little more interested in learning more about 2022 Tundra?

I cannot wait to find out.

Thanks for reading everyone. See you next story when I discuss a new feature coming to 2022 4Runner that makes life brighter.