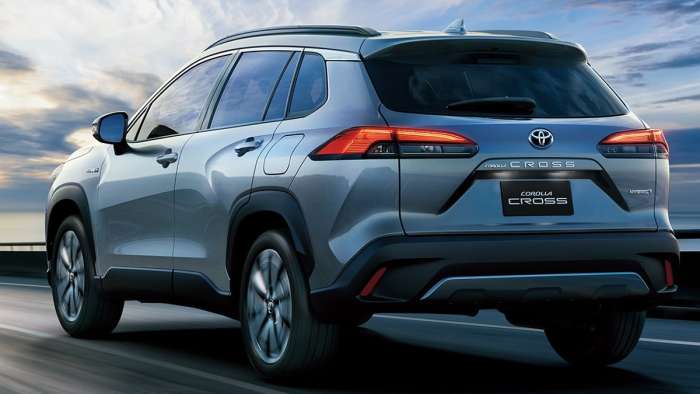 We think we might have gotten our first look at 2022 Toyota Corolla Cross. Here is what we think we know so far.
Advertisement

This is the week of Toyota teasers. We have already gotten previews of 2022 Tundra, Highlander Bronze Edition, Prius Nightshade and two new Tacoma trims.

And on Thursday, we got another taste of what is to come. Toyota released a short video of a new vehicle. Looks like a crossover or small SUV. Here is the corresponding picture that goes with it. See if you can guess what it is. 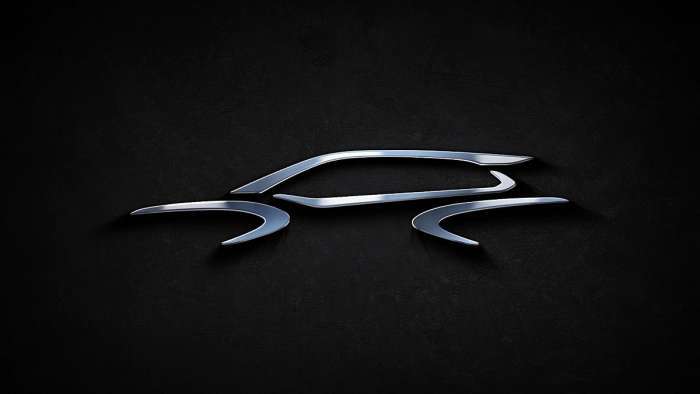 A Corolla Cross would be from something old. Toyota Corolla is the best-selling sedan of all time. It is also certainly a completely new take on Corolla. We could say the idea is borrowed from the name Corolla. And as for a blue color, well, we might need to talk with the Toyota paint department for help with that one. 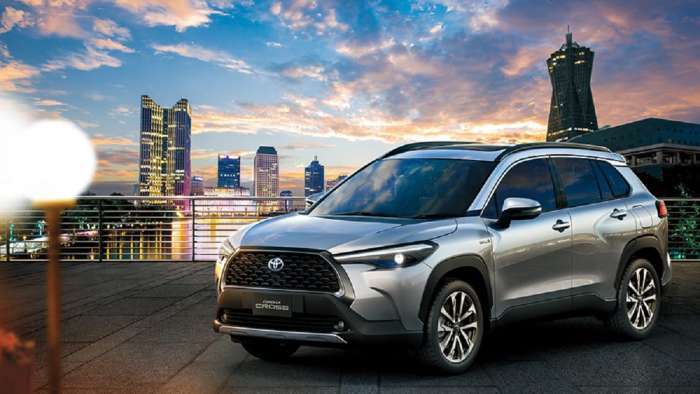 Corolla Cross is currently sold in Thailand and was launched in July of 2020. There was always the assumption that this intriguing model would make its way to North America and the United States.

It would make sense if this were our teaser of Toyota Corolla Cross. Many people feel Corolla Cross has recently been spotted testing, wrapped up in camouflage, in the United States. Preparing for an imminent launch, maybe?

We think a 2022 Corolla Cross would be marketed as a crossover and would fit between the C-HR and RAV4 in size, appearance and feel.

Pricing, of course, is not available. Especially considering this model has not even been revealed yet. Mid-to-high 20’s perhaps? 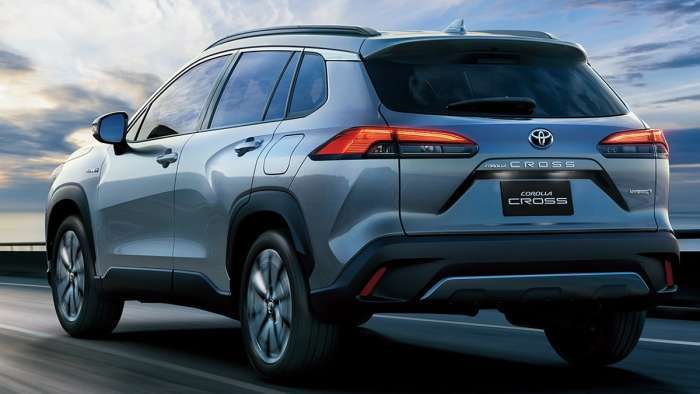 I would not be surprised to see Corolla Cross offered in a Hybrid-only power plant. We could see a 1.8-liter or 2.0-liter 4-cylinder engine matched with two electric motors. I really have no clue at this point.

Toyota could also make a gasoline-only option, but this might not match up with current trends. Recently launched 2021 Sienna is all-hybrid and 2021 Venza (which I own and love) is hybrid-only as well.

To make a gasoline-only 2022 Corolla Cross might not make sense. But again, we know literally nothing right now.

A 2022 Corolla Cross would be a two-row seating configuration with a rear hatch.

Toyota will reveal this brand new model on June 2nd with a livestream press conference.

Do you think this was the Toyota way of revealing our first glance at a new Corolla Cross, or do you feel this is something completely different?

Would you be interested in a vehicle of this size and style?

What new Toyota teasers have you been most intrigued by – Tundra, Prius Nightshade, Highlander Bronze Edition, Tacoma, a potential Corolla Cross, or something else?

See you next story when I discuss a brand new feature coming to 2022 Highlander.