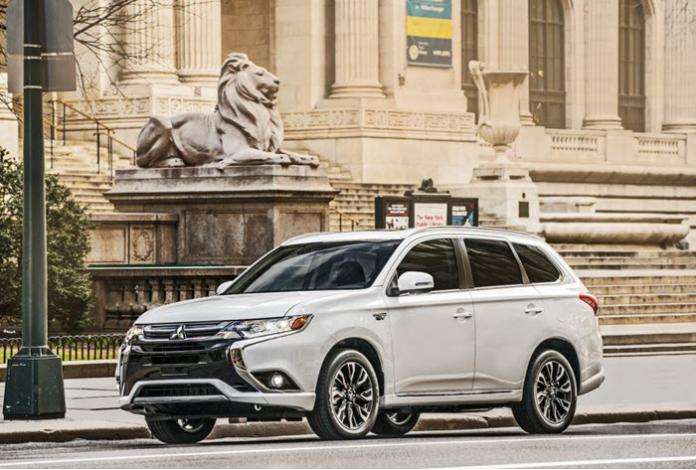 Why Mitsubishi Outlander PHEV Is Worth The Wait

With so many other EV and PHEVs coming out, is this going to be too late for Mitsubishi to capitalize? I think not, but I do think their window of opportunity is closing. Aside from Volvo’s XC90 PHEV, it would be the first PHEV SUV available. The XC90 and the Outlander are aimed at different markets and I think the XC90 competes with the Tesla Model X for than the Outlander.

The pack will remain around the 12 kwh it’s currently rated, and it will still be supplied by LEJ, but Fedorak said that some details remain to be finalized. This translated into 20 or so electric miles.
That could mean changes to the battery’s cell chemistry or power characteristics, all aimed at drivability, and getting significant all-electric range in American driving conditions. 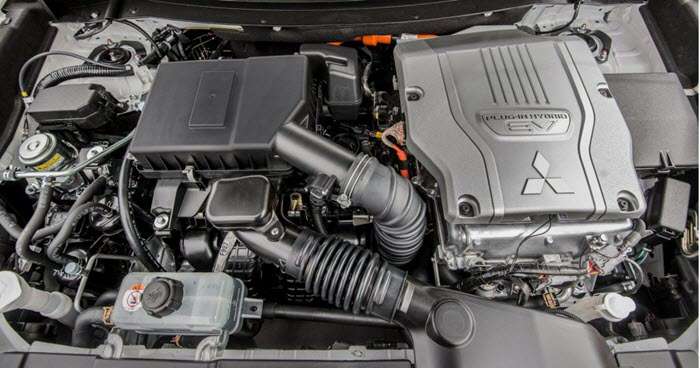 Fedorak said that the team behind the Outlander PHEV is “really focused on the driving characteristics of the car, and they wanted it to make sure that it feels like it belongs in this market.” 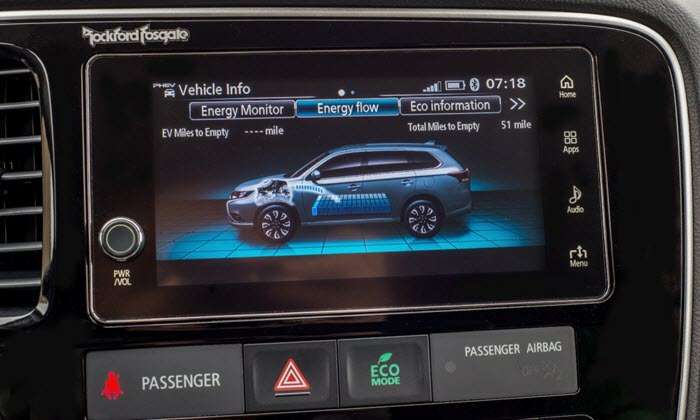 The 2017 Outlander PHEV will include a multi-mode system that allows you to operate in electric-only mode, to preserve the charge, or to allow the system to decide how to use the remaining charge and the power split.

The hybrid system uses a generator system in front, with separate electric-motor drive systems for the front and rear wheels—with no mechanical link to the rear wheels.
Doesn’t sacrifice SUV strengths

The Outlander PHEV promises to be different than most other plug-ins on the market, in that it has an outdoorsy side and a 4WD Lock setting, and will arrive to market capable of mild off-roading.
One interesting detail: Batteries and motor-system components are specially protected.

That means the Outlander PHEV, provided it has been switched to its "EV" mode, will allow limited driving in the kind of deep-water conditions usually reserved for the most hardy of off-road SUVs.
I know as a dad who has 2 boys who play ice hockey and all the gear that comes with it, having a PHEV SUV that is capable of traveling to snowy locales is an attractive prospect. What about you? Are you still anxiously awaiting the Outlander? Or is it now: I’ll wait for something else. The rumored Chevy Volt based crossover perhaps….

WadeTyhon wrote on September 1, 2017 - 9:09pm Permalink
Would love to see it finally arrive on our shores. Maybe the Nissan influence will push them into action. But how many years have we been burned at this point? I have lost track of all the release dates! Mitsubishi could use a headlining vehicle like this. At this point, my association with Mitsubishi is the Mirage. With Ford BEV and PHEV SUVs coming... plus a possible PHEV volt, PHEV XT4 and Encore styled Buick EV all on the way, the Outlander plug in might not look so enticing if it is pushed back yet again.