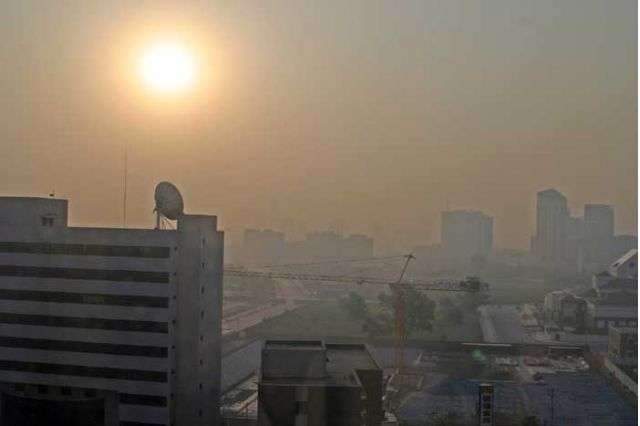 China takes the EV leap, US clutching the gas can

The auto industry has now grudgingly accepted that battery-electric cars will make up some portion of the world's new vehicles in years to come. A milestone in that trend has come today, in news from China.
Advertisement

Policy makers in the world's most populous country, and largest car market, are developing a timetable to end production and sales of new vehicles with gasoline engines. Unlike Norway, The Netherlands, France, and the U.K., no year is yet associated with the plans.

Speaking Sunday morning at "an auto industry forum," the AP wrote, Xin said his ministry has begun "research on formulating a timetable to stop production and sales of traditional energy vehicles," as he noted "some countries" have already done.

The severe pollution has become a political issue, and both national and local governments are making visible efforts to clamp down on some egregious or highly visible polluters.

Second, no debate over climate science exists within China's national government: the scientific consensus is accepted, respected, and viewed as a reason for drastic policy action.

That includes rapid increases in renewable energy and zero-emission vehicles. Third, and perhaps most important, China's government-industrial complex has long had a trio of interrelated goals to dominate crucial 21st-century industries.

China to force the transition

The country intends to use policy levers to ensure that its domestic companies have the largest shares of global production of photovoltaic solar cells, current and future battery cells, and electric cars.

National, state, and local governments in China are using policies that include both carrots and sticks to increase electric-car numbers, and after a slow start a few years ago, it seems to be working.

In the first six months of this year, Chinese new-car buyers purchased twice as many electric cars as did buyers in the U.S. market, now the world's second-largest.

The Trump Administration in the U.S., meanwhile, has slashed environmental enforcement efforts, and now seems likely to freeze or even roll back carbon-emission limits on new vehicles for model years 2022 through 2025. 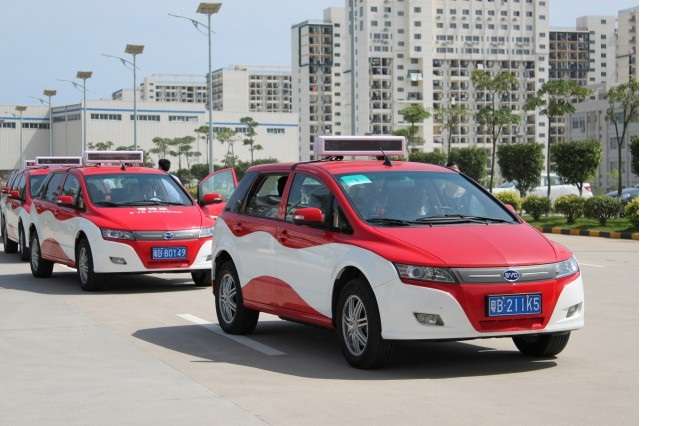 The fact that smaller countries at first (Norway has 5.2 million people) and now the world's largest country are planning to end sales of vehicles that burn fossil fuels is nothing short of remarkable.

But it should be fascinating to watch. I hope that the US becomes one of the leaders and not a lagger, but at this point in time I am not optimistic.

LG's New EV Battery Plant Is a Welcome News for Tesla
Tesla Giga Berlin's New Hurdle: It's Not Only the Gov't, but Now Tesla Itself
END_OF_DOCUMENT_TOKEN_TO_BE_REPLACED