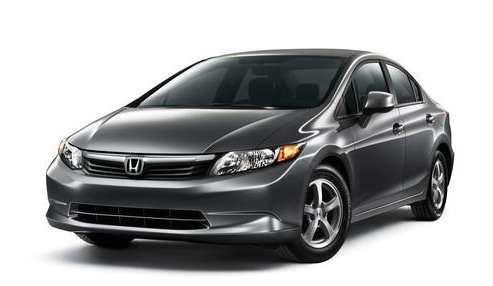 Known as the New Alternative Transportation to Give Americans Solutions Act, or the NAT GAS Act, the bill intended to jump-start the use of natural-gas-powered heavy-duty trucks by giving tax incentives and subsidies to purchasers and manufacturers of such vehicles seems likely to expire.
Advertisement

Karl W. Miller, a senior energy executive for a company providing alternative energy systems, is a major supporter in establishing a comprehensive energy plan for the U.S.

Miller believes government handouts simply do not work. Capital markets should make investment decisions based upon supply, demand, and price points among other factors. The use of natural gas can't be legislated via forced consumption, media blitzes and governmental taxes or subsidies for natural gas vehicles.

The essential elements of the failed "Pickens Plan" were incorporated into the New Alternative Transportation to Give Americans Solutions Act, or the NAT GAS Act, which was introduced by groups of senators and representatives in the previous two Congresses. The legislation would jump-start the use of natural-gas-powered heavy-duty trucks by giving tax incentives and subsidies to purchasers and manufacturers of natural-gas-powered vehicles.

The primary proponents of dropping support for the NAT GAS Act in Congress are the Koch brothers. Charles Koch has been loudly vocalizing his opposition to the "misguided suggestion that the natural-gas industry should receive enormous new subsidies."

Rep. Mike Pompeo (R-KS) has also been leading attacks against the NAT GAS Act due to his opposition of "using taxpayer dollars to support targeted interests within the energy sector."

This opposition is growing as intial co-sponsors take the rare step of publicly withdrawing support for a bill they previously favored. Reps. Tim Griffin (R-AR) and Glenn Thompson (R-PA) withdrew their names as sponsors on May 26, joining Reps. Todd Akin (R-MO) and Steve Pearce (R-NM), who backed away earlier in the month. Rep. Thompson had also been a co-sponsor of the 2009 version of the bill.

Miller’s company has a vested interest in the direction the nation’s new energy plan proceeds, but it’s not hard to see when the government is near insolvency, the last thing we need is another large fiscal outlay to help one form of energy over another in the marketplace, which, after all, can take care of itself.