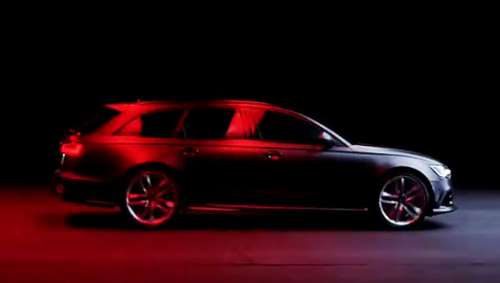 Audi is taking a different tack when it comes to selling cars with a sports related theme - this time using a boxing-based metaphor, but the guy driving the Audi is not a boxer, he's the referee.
Advertisement

Tony Weeks is the real life referee in the spot, and though those unfamiliar with the sport (and many of those who are) won’t consider him a celebrity, the point of the ad is contained therein.

He many not be the star in the ring, but he will oversee more matches than most of the pugilists will ever fight. As long as he does his job, he gets paid regardless of who wins or loses. He doesn’t hang around for the hype and the hoopla, but does his job and heads home to family.

Inside the ring, he's not a contender, but he bosses the boxers around, jumping between them when necessary, mindless of the threat of those gloved fists flailing at the ends of powerful arms.

Our referee leaves the fighters and fans to celebrate the victory or nurse their defeat – he’s a guy who gets things done not for the sake of the limelight, but for his own personal satisfaction.

Presumably that’s why he drives an Audi 560PS RS 6 Avant – a sports wagon with understated elegance.

He doesn’t want to be noticed as much as he wants to be comfortably and securely ensconced.

The tag line for the ad is “Power… from a less obvious place.” Obviously we know how much power is hidden within an Audi R8 V10, but would you expect that from a wagon? According to Audi, perhaps we should.

So are you the flashy showboat like cruiserweights Steve Cunningham and B.J. Flores, or a take charge of the big dogs referee like Tony Weeks?

If the latter is true, there may be an Audi with your name on it, waiting at a dealership near you.