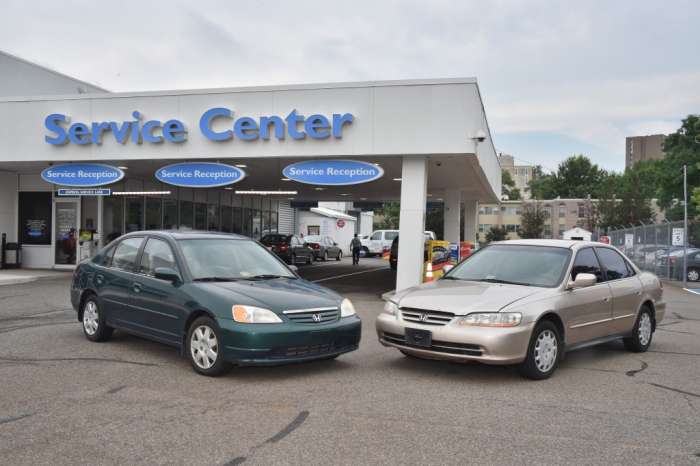 A U.S.District Court judge Monday approved a final settlement and accepted Takata's guilty plea to a felony count as the Takata airbag court action moved toward a resolution.
Advertisement

Takata Corp., bedeviled by an exploding airbag inflator recall that isn’t going away very quickly, took a step forward Monday when it pleaded guilty to a felony charge as part of a $1 billion settlement.

The guilty plea was entered in U.S. District Court, Detroit. The settlement included compensation for automakers and victims of the faulty devices.

According to Automotive News, U.S. District Court Judge George Steeh gave his approval to the already agreed upon settlement. Judge Steeh’s approval came over the objections of attorneys for victims of the airbag inflators.

Steeh told parties in court that he had considered tougher sentencing. He said that according to federal sentencing guidelines Takata could have been charged up to $1.5 billion in fines. The judge said he okayed the settlement because he believed the airbag manufacturer could have been pushed over the edge. It was an outcome that would have delayed replacing millions of potentially deadly inflators still in cars.

“Destruction of the corporation would have probably been a fair outcome in this case,” Steeh told his courtroom. He added that he had also been involved in a separate case in which Takata admitted to price fixing.

Meantime, attorneys for vehicle owners have launched suit against Honda, Nissan, BMW, Ford, Mazda and other automakers. The attorneys allege the automakers knew about the defective airbag inflators for years but kept on using them.

Lawyers for U.S. vehicle owners have sued Honda Motor Co., Nissan Motor Co., BMW AG, Ford Motor Co., Mazda Motor Corp. and other automakers, alleging they knew about the defective Takata inflators for years but kept using them. Attorneys said in another court filing in Florida that automakers had acted recklessly because “they were focused on the low price of Takata’s inflators and concerned that if they stopped using Takata’s inflators, they might not have a sufficient supply.”

At least 16 deaths and more than 180 serious injuries have been linked to exploding Takata airbag inflators. To date, more than 31 million vehicles worldwide have been recalled.