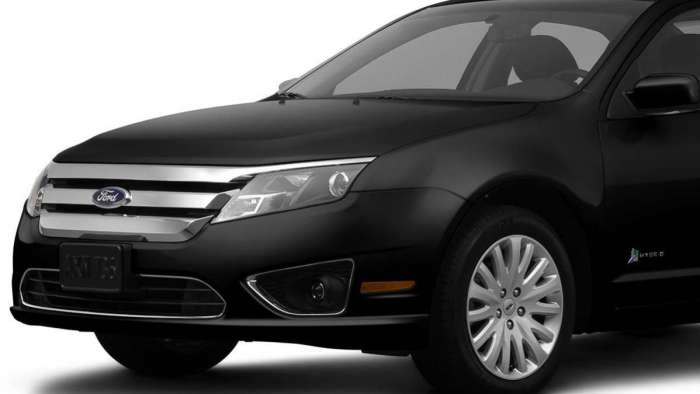 The National Highway Traffic Safety Administration (NHTSA) has ordered Ford and Mazda to recall 3 million vehicles after the pair of automakers requested they be allowed to skip the recall altogether. NHTSA ruled that an earlier repair didn't meet current standards.
Advertisement 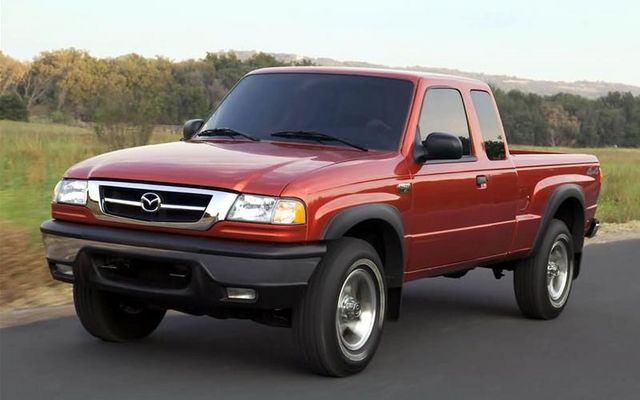 Back in the 1990s, one of the top airbag manufacturers at that time sought to improve its products while, at the same time, trying to keep costs low by using its standard technology. The manufacturer was Takata; the technology was classic, using ammonia nitrate as the propellant. The number of vehicles affected numbers in the millions (between 66 and 77 million vehicles when things shake out and up to 100 million possible damaged airbag inflators).

The whole issue was the Takata airbag scandal, which began as early as 1996 when engineers proposed some changes to its safety technology. Through the 1990s, the proposal remained on the drawing board. However, Takata chose to retain its classic propellant technology. That tech would yield problems in the 2000s, beginning as early as 2000 to 2001. It continues today.

Indeed, as the 2000s rolled on from 2000, Takata tried several airbag rollouts, some of which tried different approaches. Most of the attempts were others of which were very hush-hush. As it is now, the Takata airbag scandal is no longer Takata's problem. The manufacturer sold out to a competitor roughly two years ago. Still, though, it doesn't mean an end to the problem.

Last week, the National Highway Traffic Safety Administration ordered Ford to recall 3 million vehicles for new repairs. A second small Mazda recall of its B3000 series compact pickups was also part of this recall order. At the time of the recall, Ford owned Mazda.

Ford and Mazda responded to NHTSA’s request that they be allowed to avoid recalling the millions of vehicles. The agency responded to the request that the ammonium nitrate propellant is showing signs of decay and was a safety risk to the public. The vehicles involved include:

Ford and Mazda have a month to notify owners and begin the recalls.

Built primarily in Takata's Mexican plants, contamination plagued the safety devices. The contamination consisted of dirt and metal shards from the building process. The contaminants were never cleaned up and were, in large part, responsible for some of the problems.

As the ammonium nitrate ages, the explosive force of the blast increases. After the propellant charge faces heat and humidity over the long term, it begins to burn too fast. In this situation, the metal canister housing the airbag and its inflator burst, hurling shrapnel throughout the vehicle's passenger compartment. The driver and passengers of the car were those who bore the brunt of the onslaught.

As a result of the exploding airbag housings, 27 victims have been killed worldwide, with 18 victims in the U.S. There have been more than 400 serious injuries.

The continual airbag failures and explosions led to the largest auto safety recall in history. According to the Associated Press, the recall has resulted in at least 67 million airbag inflator recalls. Some 19 automakers are involved. The court-appointed monitor reported that at least 50 million airbag inflators – the actual exploding devices – have been repaired early this month. The recall program has accounted for the rest. The worldwide number of recalled airbag inflators is about 100 million.

Ford estimates the cost of this round of airbag inflator recalls to be $600 million. The devices under recall were replacement units. They carried the desiccant that was supposedly the cure for the problem. The devices were Takata's early attempt at creating the moisture-absorbent chemical used to render the devices safe from unintended blasts.

That was the crux of Ford and Mazda's argument to NHTSA. They argued that the calcium sulfate devices used to dry the inflators rendered them safe. NHTSA disagreed, denying the automaker's attempt to avoid the recall.

According to NHTSA, the drying agent was the first generation made by Takata in its attempt to meet the recall. NHTSA said that the ammonium nitrate could still degrade, causing an overly aggressive blast. "The evidence makes clear that these inflators pose a significant safety risk," NHTSA concluded. 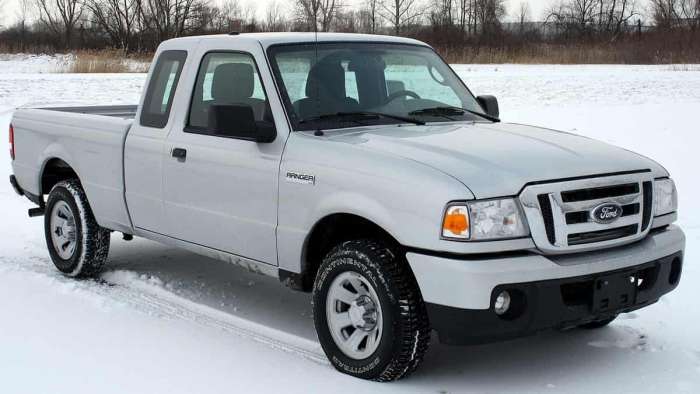 The agency also found that the other types of drying agents that use different moisture-absorbing chemicals are safe with no need for further recalls. That stricture is at the heart of the 3 million vehicle recall.
'
If you have a vehicle and would like to check NHTSA to see if there are any open recalls, visit https://www.nhtsa.gov/recalls. Once you are there, enter the 17-digit vehicle identification number of your vehicle to find its recall history. You can find the vehicle identification number (VIN) on your vehicle's registration documents.

Marc Stern has been an auto writer since 1971. It was a position that filled two boyhood dreams: One that I would write, and two that I write about cars. When I took over as my newspaper's auto editor, I began a 32-year career as an automotive columnist. There isn't much on four wheels that I haven't driven or reviewed. My work has appeared in Popular Mechanics, Mechanix Illustrated, AutoWeek, SuperStock, Trailer Life, Old Cars Weekly, Special Interest Autos, etc. Today, I am the Ford F150 reporter for Torque News. I write how-to and help columns for online sites such as Fixya.com and others. You can follow me on Twitter signer or Facebook. Most of Marc's stories are part of Torque News Ford coverage. Check back again and search for Torque News Ford F-150 news for more F-150 truck news coverage.