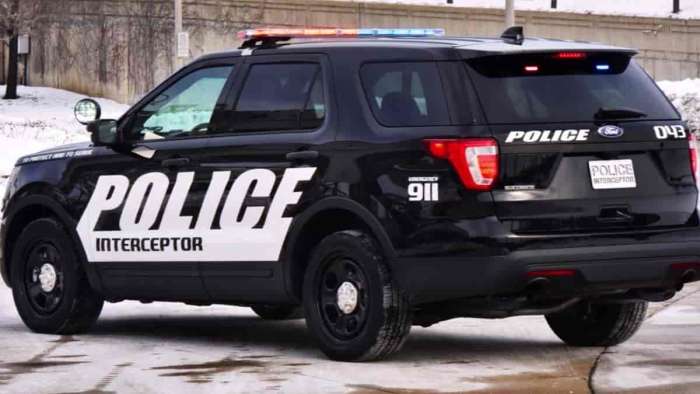 There's an interesting phenomenon taking place in the vehicle industry. For the longest time, automakers have balked at recall and safety campaigns. Now, it may seem like sour grapes to discuss this, but it isn't. Today, the situation has turned around. For the 11th time this year, Ford has recalled the Explorer. I covered the 10th time, as well as others here.

Look at the evidence, and you tell us. In 2013 and 2014, there was a concerted effort to have the car industry meet required deadlines. For instance, regulators charged that Honda was dragging its wheels on its back-reporting of various safety issues. As part of its normal operations under the National Highway Traffic Safety Administration (NHTSA), Honda had to report various safety issues to the agency. Its reporting was supposed to include safety actions and the like and responses to accidents and other safety issues.

The problem with Honda was that it just didn't report anything in a timely fashion to the safety agency. At the time, there was a significant problem with Honda's reporting. It was some years late with the safety reporting, and it faced considerable problems because of the delay. Indeed, thanks to the activist NHTSA administration, the automaker was fined a record amount, and it also had to file its safety reports quickly, which it did. It also had to pay about $100 million in fines and such.

Another automaker with a problem was General Motors, which faced an issue with its subcompact Cobalt line of Chevy cars. The automaker tried to keep an issue with lousy ignition interlocks a secret, which wasn't kosher. NHTSA was right to be more than a little perturbed. The agency launched and concluded a case against the automaker that ended up in another record-breaking fine ($565 million) used to pay off several hundred consumers who had had crashes and other issues.

Then, Fiat Chrysler Automobiles (FCA) had reporting problems and problems with gas tanks and vehicle fires. The safety agency came down hard on FCA as it engineered another big win out of this seven years ago. NHTSA and FCA settled this, again for record fines.

With the change in administrations in 2016, the pace of investigations and settlements slowed to a halt, and NHTSA assumed a markedly different role. The agency spent the next four years in a very low-powered mode, letting the car industry determine its fate except for major investigations like the Takata Airbag issue, touching Ford again.

Ford Has Done A Laudable Job

Note that Ford has done a laudable job of recalling its vehicles to fix issues. Nearly monthly for the last dozen or so months, Ford has recalled vehicles in varying numbers from small lots of one or two to major recalls hitting the millions.

The issue for which Ford has recalled the SUVs is contaminated windshield washer fluid. Ford assembled the SUVs at the Chicago Assembly plant. According to the manufacturer, the vehicles shipped with the contaminated washer fluid installed. The installation violated the Federal Motor Vehicle Safety Standards.

Ford's recall affects 283 vehicles in the United States and three in Canada. Ford built the Police Interceptors from May 26 to 30, 2020. The automaker assembled the Aviators from May 28 to June 2, 2020.

Ford, which has not heard of any accidents or injuries related to the problem, has issued the reference number 21C01. 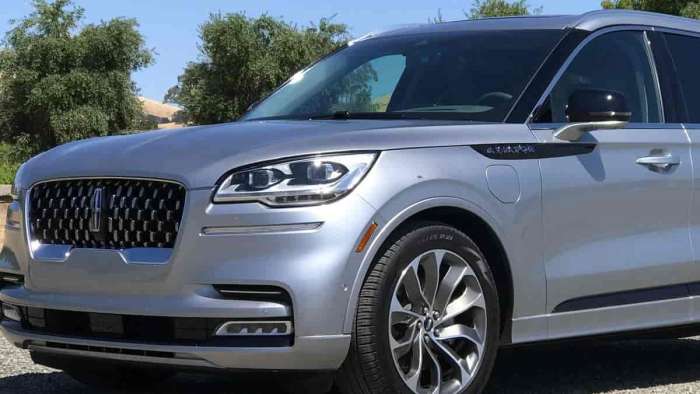