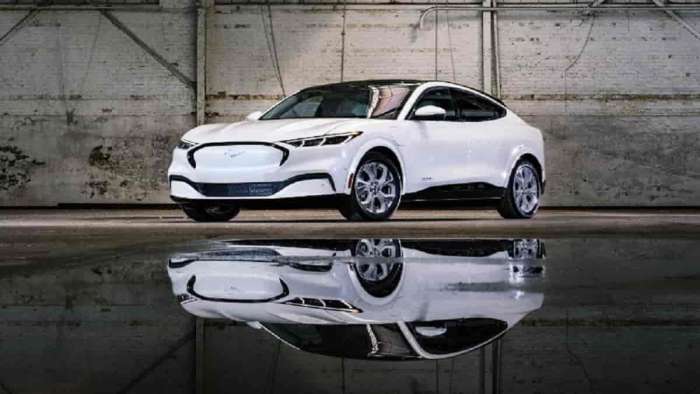 Sometimes the world of automotive awards can be downright confusing. The Motor Trend "Car/Truck of the Year Award" is for the traditionalists. And there are also awards from various auto writing associations like the New England Motor Press Association, which looks at the best "snow driving" machines (please see my bio at the end of this piece for full disclosure). Then there are the North American Car Of the Year Awards that put cars and trucks through their paces. Fords took a number of spots in the Kelley Blue Book best car program. The Mustang Mach-E is the electric vehicle winner.

A European' Car of the Year' Program

There's a new one out there now in Europe run by a "panel of world-renowned car designers, engineers, auto industry titans, motorsport legends, specialist journalists, broadcasters, and media professionals." Last week, they held their vote for their "Best Cars of the Year 2021/2022.

There was a tie in the first-ever voting for first place, the Kia EV6 and the Hyundai IONIQ 5. There's little wonder there was a tie for this particular pair of vehicles as Hyundai owns Kia and their vehicles are pretty much corporate twins. The EV6 and the IONIQ 5 are both crossovers with very similar lines.

Vehicles from manufacturers in South Korea, Germany, Japan, the USA, Italy, and France impressed the experienced team of Best COTY (Car of the Year) judges. New vehicles from Ford, Audi, Toyota, Fiat, and Porsche were among the 10 Best winners. Indeed, Ford was the lone US winner.

The choice was solid as the judges picked the automaker's Mustang Mach-E, which came in fifth on the voting.

Somewhat remarkably, the 10 models voted for by the judges in this year's Top 10 are from 10 separate brands, based in six countries spread across the world's Top Three car-producing continents, Asia, Europe, and North America.

Joint Winners To Be Honored

A couple of words of explanation are needed here. First, there are first and third place winners because the joint win of the Kia EV5 and the Hyundai IONIQ 5 are technically first and second place winners combined. Second, this is a European contest, so models not seen on this side of the Atlantic like the Citroen Ami and VW Polo are listed.