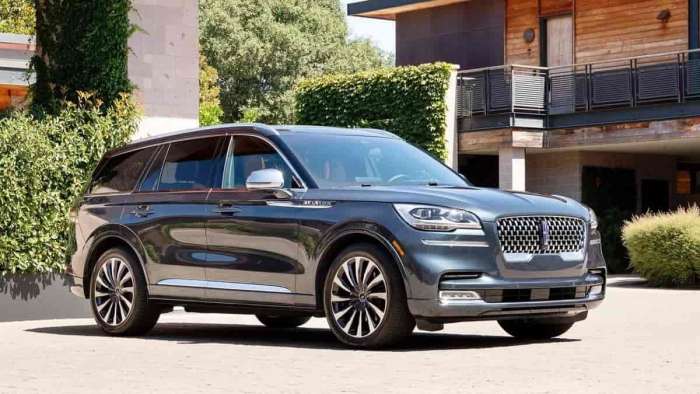 If you look closely at Ford's latest SUV recall you will see that it is very similar to a major, 600,000 vehicle recall from 2020. In this case, just roll the calendar forward one year and there you go.
Advertisement

Sometimes you have to wonder about certain recalls. For example, last year (2020), Ford recalled more than 600,000 vehicles to repair the circuit board module in faulty backup cameras. And, now the automaker is pulling back another 38,000 SUVs for apparently the same problem.

2nd Recall For Similar – If Not Same – Issue

In the 2020 recall, Ford recalled the 600,000 vehicles because the backup camera modules could either have blanked out or they might have had distorted images. The issue affected the backup safety system, which could have left drivers unable to see obstacles in the rear. Meanwhile, the ongoing Takata front airbag inflator recall that has gone on for the last several years continues to wreck its havoc on automakers like Ford and others.

It's funny, but we could have used the same release from last fall on this issue. The issue is that the 38,000 SUVs are the products of 2020-21 and not earlier. Torque News was the earliest media site to call out Ford on the camera issue, and it is now the only media site we know of that has called it out again with the new recall.

Specifically, the recall is for a reversing camera module that may be intermittent. An intermittent is perhaps the most frustrating issue in electronics as it may not show up for a long time, and then, bang, it's there. Suddenly, it will likely leave again and show up again – and likely will.

Ford notes that the problem caused by this issue is that it could result in a loss of a rearview camera image when the vehicle is in Reverse. It means there are two issues: 1. The cameras are trouble-prone; and 2. The cameras do not comply with Federal Motor Vehicle Safety Standards (FMVSS) and require a fix by Ford.

Ford Unaware Of Any Crashes, Injuries 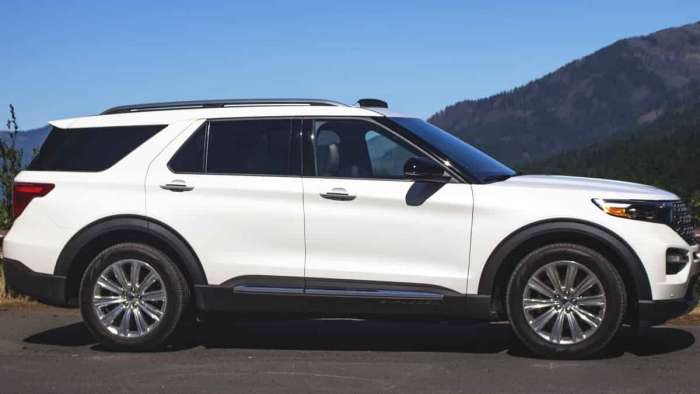 In a news release Friday, the automaker is not aware of any crashes or injuries related to this issue. This action affects 34,975 vehicles in the U.S. and federal territories, 3,053 in Canada, and 379 in Mexico. The affected vehicles rolled off the assembly line at Chicago Assembly Plant between Oct. 19, 2018, to Dec. 7, 2020.

Dealers will begin notifying customers on May 19. To fix the problem, dealers will update the image processing module software. Ford's reference number for the recall is 21C09.

As noted, this isn't the first recall in the last year or so regarding Ford vehicles that Torque News reported on the issue. Last fall, the manufacturer recalled 600,000 vehicles due to a similar – if not the same – issue. Ford recalled those vehicles because their backup cameras could either have gone blank or show distorted imaging. It could cause safety systems tied to the video modules to fail to see people or obstacles behind them. And, Ford has had other major recalls as detailed by my colleague Jimmy Dinsmore.

In the earlier major recall, the vehicles that were involved included: 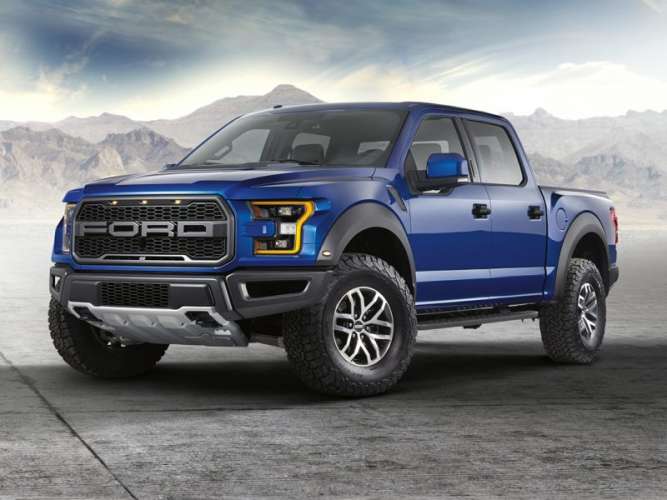 Betty weckmann wrote on September 17, 2021 - 3:10pm Permalink
I have a 2016 with backup camera issues. Ford dealer replaced it once at our expense and it acted up again right after and they want us to pay again
DAN WEDEL wrote on September 20, 2021 - 4:37pm Permalink
IF this IS a safety issue how can someone (ME) get my daughters car,,2013 fusion (screen states camera not available),,and my wifes2013 taurus backup camera screen is upside down if showing at all..get ford to handle this ...For a company that touts not taking a bailout, Ford is sure counting on the American public to put our loved ones safety at risk to bail them out,,they will be responseable for billions as soon as someones child gets backed over because "my camera wasnt working" laywers will have a field day,,Ford ,,here is your public notice you have been warned your cars equipped with these faulty devices are unsafe to operate
Rickshonda Bridges wrote on October 3, 2021 - 7:37am Permalink
Hello,I hope all is well.Im contacting you because I just got my 2014 ford explorer sport in June 2021 and my backup camera stop working.
2015 Flex Owner wrote on October 5, 2021 - 6:14pm Permalink
2015 Ford Flex, with a backup camera that recently started failing intermittently. Sometimes there's an error message like "The camera module is not working. Contact your Ford dealer". Sometimes I get a black screen with no message. And sometimes the display remains on whatever it was showing before shifting into reverse. This makes me think the issue is that the head unit not getting the message that the transmission is in reverse.
Calvin magsby wrote on November 19, 2021 - 2:57pm Permalink
My back up camera on my 2012 ford f150 comes on and goes off
Robert bennett wrote on December 2, 2021 - 1:44pm Permalink
2015 Ford fusion with backup camera shows picture distorted with black background. Camera was replaced twice. Very intermittent problem, will be out for a day or two. Ford motor company was contacted and said to follow pinpoint test in repair manual. If no problems found replace camera. Well of course no problem found because camera was working at the time!
Robert bennett wrote on December 2, 2021 - 1:52pm Permalink
2015 Ford Fusion backup camera intermittent goes distorted with black background. Was at dealership to replace camera twice. Ford was contacted and dealer was told to follow pinpoint tests in workshop manual. If no problems found, replace camera. Well of course no problem found because camera worked at the time!
Otis A Felder wrote on January 20, 2022 - 5:31am Permalink
2014 explorer Ford rear camera work intermitten, now no work at all. Ford quoted me 1200 dollars to repair. Guess I will go old fashion way. Have not been able to have competitor to fix.