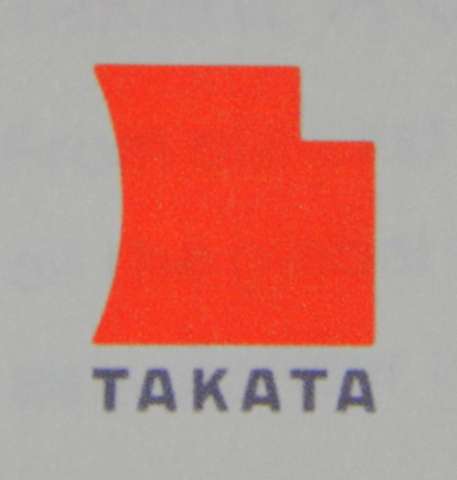 If Your Takata Airbag Needs Replacement, Have It Done ASAP

At least 660 airbags pulled from vehicles involved in the huge Takata airbag inflator recall have exploded while undergoing testing by the National Highway Traffic Safety Administration. The blasts show just how serious the issue is and why it is important to get your car's airbag fixed.
Advertisement

If the Takata airbag in your car needs to be checked out and replaced some findings by the National Highway Traffic Safety Administration (NHTSA) should convince you to have the work done yesterday, if possible. At the latest, it should have been done by today.

Not to worry anyone excessively, but, according to documents released by the safety agency, 660 airbags, pulled from vehicles whose airbags have been replaced, exploded. Granted, NHTSA has saved a total of 245,000 airbags from cars for testing, but, if the proportion of exploding airbags remains constant over the 70 million airbag inflators that have been recalled in the U.S., it means that there are nearly 200,000 airbags out there that could explode, causing injury or death. The only comforting news is that airbags in older vehicles are likely to blow. So far, at least 14 deaths and more than 130 serious injuries have been attributed to exploding airbag inflators worldwide.

The NHTSA documents point out the urgency of having the recall work performed as soon as you are sure replacement parts are available, once you receive a notice from the manufacturer of your vehicle. At least 17 brands have been affected by the Takata airbag inflator recall, which has become the largest auto safety recall in history.

The agency’s test results illustrate the risks consumers face, especially if their cars are aging. Testing has shown inflators degrade as the ammonium nitrate propellant deteriorates. The deterioration is caused by poorly sealed airbag housings that allow moisture intrusion into the propellant. Over time, the deteriorating chemicals become more powerful so that if they ignite, the blast has enough force to shatter the airbag housing causing shrapnel to scythe throughout the interior of the vehicle, causing deaths and injuries.

Since old airbag housings are at more risk than newer ones, Takata’s replacement campaign has emphasized older vehicles for which it has been making replacement parts. "You have to start where you see the highest risk," said Jared Levy, a spokesman for Sard Verbinnen & Co., which has been hired to speak for Takata, said to Bloomberg Friday.

The agency released documents, filed by Takata, that were required by a consent order signed late last year. The consent order required the airbag manufacturer to submit summaries of its work as well as technical assessments from outside consultants.

One fact that became known Friday was that Takata knew of the problem much earlier than supposed. The documents it filed showed that Takata first learned there were problems with its airbags as soon as 2003 when an inflator exploded in Switzerland. Because the inflator exploded before 2010, when Takata was required to make a report to NHTSA, the manufacturer chose to withhold the information.

Meantime, Takata has concentrated on providing replacement airbags to fulfill the needs of the recall. Interestingly, the manufacturer is still relying on its propellant of choice, ammonium nitrate, a chemical that other manufacturers have avoided due to safety issues.

The need to get replacements out there is urgent as most people still depend on the vehicles in which the airbags are installed for work or everyday chores.

“It’s clear that there are a lot of people who want new airbags but can’t get them,” said Sean Kane, president and founder of Safety Research and Strategies Inc., a safety advocate in Rehoboth, Massachusetts. “They can’t get alternative transportation while they wait and get no remuneration to rent a car.”

Of the 17 carmakers whose products are primarily impacted by the recall, Honda has been hardest hit because Takata was the automaker's sole source for airbag products until very early this year. Indeed, Honda is quite unhappy with its former supplier.