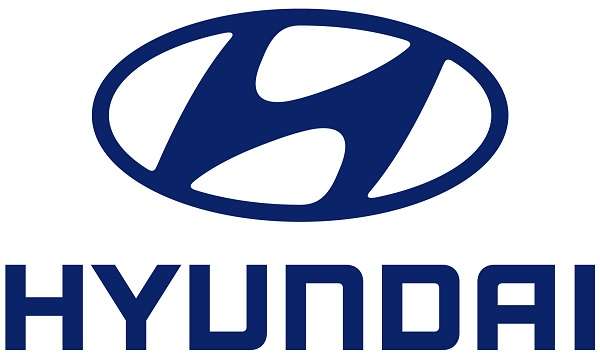 With yesterday’s announcement by the National Highway Traffic Safety Administration (NHTSA) that it had expanded its investigation into devices made by ARC of Knoxville, Tenn., a new page has been added to a year that includes an already record-shattering airbag inflator recall. Hyundai and others are feeling the new impact.

Hyundai became involved in the probe when an airbag in a 2009 Elantra ruptured, sending shards throughout the passenger compartment. The accident occurred in Newfoundland last month. The operator became the first non-Takata-related airbag fatality. To date, 14 fatalities worldwide have been linked to exploding Takata airbag inflators. More than 100 injuries, some severe, have also been related to the devices.

NHTSA’s action follows reports received last year of two serious injuries involving ARC-built airbag inflators. One involved a 2002 Chrysler Town and Country minivan, while the other involved a 2004 Kia Optima. The safety agency opened its probe a year ago into the two reports and now has expanded the investigation to cover 8 million ARC inflators. It is likely that the investigation will increase beyond the current pool of devices.

So far, NHTSA has identified four manufacturers with vehicles affected by the ARC-based device probe. They are:

In the record-breaking Takata airbag inflator recall, the manufacturers affected include:

More than 35 years after the introduction of the first automotive airbags, twin Canadian and American probes of ARC and Takata airbag issues are calling what was once thought a settled technology into question. The question is whether airbags are the reliable safety cornerstones we once thought they were. Hyundai, Takata probes show airbags not really ready for prime time.