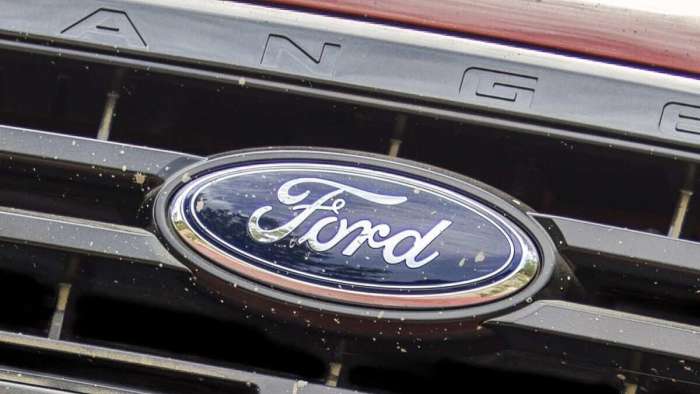 It has seemed as if the long-running Takata safety recall into its exploding airbag containers was done for the longest time. After all, no new fatalities or explosive injuries had been announced in the long-running safety recall. Indeed, following a huge number of vehicle recalls announced a couple of years ago, it has seemed that the exploding airbag housing recall had gone to ground.

That was until this week when one of the vehicles involved in the recall, a 2006 Ford Ranger pickup, turned what should have been a minor crash into a fatality in Florida. According to the AP story on the accident, the pickup's 23-year-old driver was fatally injured when the airbag inflator housing exploded, sending shrapnel scything through the truck's interior, fatally injuring the operator.

The National Highway Traffic Safety Administration (NHTSA) told the AP that it is investigating the details of the crash to see if they will have to take more action. The death brings to 19 the number of deaths attributed to the explosive recall since it began nearly two decades ago. Worldwide, the total number of fatalities linked to the Takata safety recall is 28. While most fatalities have occurred in the United States, others have occurred in Australia and Malaysia.

Many fatalities have occurred in Hondas, some of them returning to the early 2000s. Indeed, according to reporting here on Torque News, there was a cluster of Hondas in the early 2000s where the number of accidents related to this problem was higher. The cluster involved both Honda Civics and Honda Accords.

According to the AP, Ford recalled 391,000 2004 to 2006 Rangers in 2016 o fix the driver-side airbag inflators. The recall was one of the few model-specific recalls from Ford. Two operators were reportedly killed in the vehicles involved in the 2016 recall. Ford says some Rangers should be parked due to air bag death | AP News.

In the most recent crash that occurred last month near Pensacola, Florida, a minor crash turned deadly with the explosion of the driver-side airbag inflator housing. When it was still an active airbag manufacturer, Takata used ammonium nitrate to inflate its airbags in vehicles involved in crashes. Due to contamination caused by poor sealing and detritus that fell into the airbag housing during the manufacturing process, the ammonium nitrate became more and more volatile to the point where it erupted explosively, shattering the device's housing. Shards of the housing and other metal parts were hurled around the pickup's cabin with deadly effect.

In the latest Florida crash, the Highway Patrol reported the incident happened shortly before 6 p.m. July 7 when a white sedan, failing to yield, pulled ut in front of the gray pickup. The accident report said that the "driver of the Ford pickup truck died as a result of his injuries." The AP said the Florida Highway Patrol trooper filed a complaint with the safety agency. The trooper's complaint noted that the driver was fatally injured "due to the driver's side airbag deployment."

The AP noted that the Ford Ranger involved in the crash had been recalled, said Ford spokesman Said Deep. However, no repairs were done. The automaker indicated that it sent a representative to the "owner's home to schedule recall repairs." Deep told the AP that Ford was urging all Ranger owners to have the recall completed for safety.

Not only was this the most extensive safety recall in U.S. history, but it was also corporately expensive as it drove the Takata company into bankruptcy. Further criminal charges were brought against the manufacturer. A Chinese-owned auto parts supplier eventually purchased Takata.

If you have any questions concerning this or other safety recalls. In that case, you can contact the NHTSA at its website, www.nhtsa.gov, where you can find if there are any open recalls about your vehicle simply by keying in the vehicle's 17-digit vehicle identification number (VIN) where any open recalls will be reported. NHTSA urges any car owner to have any open recalls repaired as soon as possible. The repairs are free.