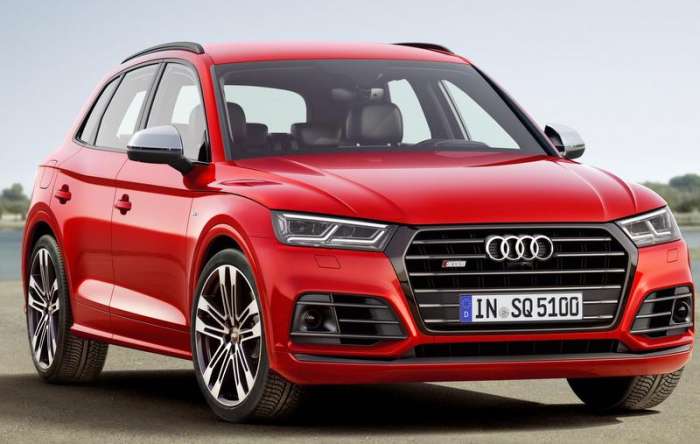 Volkswagen had some great news last week. Nine of its vehicles have been named finalists in the World Car of the Year Awards that will be announced at the New York International Auto Show in April.
Advertisement

Good things are happening to Volkswagen. After a year-and-a-half of turmoil brought on by its self-inflicted emissions cheating scandal, things are looking up for the automaker.

World Car of the Year

For example, five of the 10 vehicles up for the World Car of the Year award are manufactured by Volkswagen or a subsidiary. The vehicles are:

Also, the automaker has at least one or more entries in the following categories:

It is quite an impressive array of vehicles. And, to think that just a-year-and-a-half ago, it seemed as if every day there was a new revelation about the automaker that was less than impressive. To say that VW has come a long way putting it mildly, though admittedly it does have a long way to go.

The World Car of the Year Awards is relatively new. Only 13 years old, they have become one of the premier awards in the automotive business. The winners will be announced on April 13 at the New York International Auto Show. This year is the fourth in a row that the WCA program has reached the pinnacle of automotive awards regarding media reach.

A jury of 75 automotive journalists chose the finalists. The vehicles were picked as part of the journalists’ professional work.

The journey to the award began September 29 in Paris. Following a five-day stop in Los Angeles for test drives in November. The Road to the World Car stopped briefly for last week’s announcement of the finalists.

The next stop will be the Geneva International Auto Show. On March 7, the three finalists will be announced in all categories at the auto show. And, when the journey wraps up on April 13, the winners will be announced.

Since it is a young awards program whose importance is growing, the World Car Awards has a dual mission. It celebrates the best of today while inspiring the best of tomorrow. Its focus is on excellence and innovation.

The team of experts that assists with the program. That team “connects, influences and ultimately tells the stories of the cars, their technologies and their role in our world. This important connection is also how we seek to drive innovation.

Here’s a complete listing of all of the finalists: