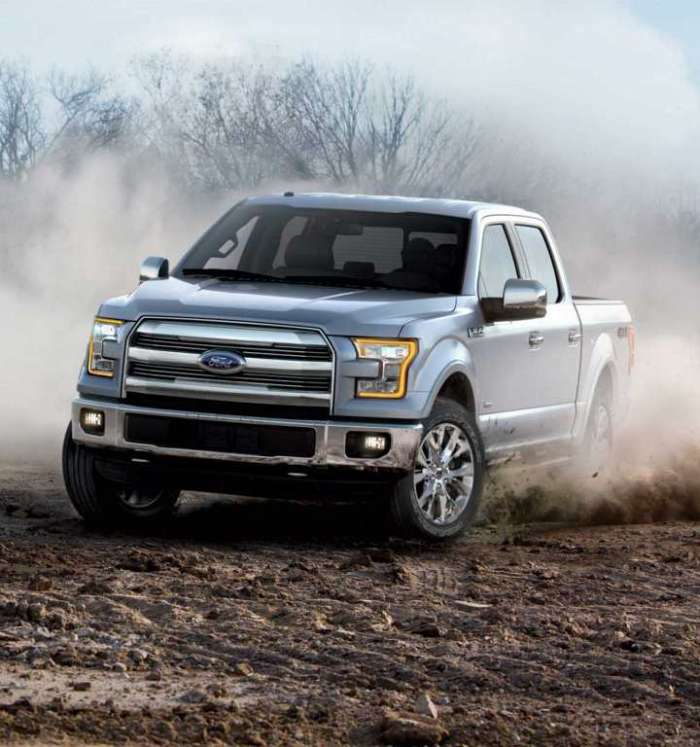 A new buyer is confused after his remote start stopped working on his new 2017 Ford F-150. Members of a Ford F-150 forum give him suggestions to get him back on the road.
Advertisement

An owner of a 2017 Ford F-150 posted on a forum site that he was having trouble getting his remote start to work on his King Ranch. He asked “I'm getting the red blinking light on my FOB when I try to remote start. Truck is only 3 weeks old. Tried both FOBs. Made sure is was not diasbled on the control panel. No check engine light. Worked fine at the dealer.”

It appears that several other owners have been frustrated by this before. The forum has four pages of people giving suggestions about making sure the truck is operating properly.

The King Ranch post is almost exactly the same as the one that started the thread back in April of 2015 when a driver, named Pabs1 asked, “Cant get the truck to start using the remote start feature on my key. It blinks red. When the dealer sold me the car it worked perfectly fine. Tank is full...Battery is perfectly charged.”

Other F-150 owners offered several suggestions. Scott asked, “Did you go into your Information Display and ensure that the Remote Start System was enabled?”

Another driver asked if he was sure that the hood was latched, because that can trip the system. One trucker who has had the problem before, says it is important to make sure the “check engine” light isn’t on, because the warning also disables the remote start system.

AlpineStar suggests that after checking other possibilities, the owner may need to reset his system. “If your hood fully closed reset the system by removing the positive on your battery.” That turns out to be a great suggestion because it helps a number of drivers having the same problem. “Yep, disconnected it. Sat there for about 20min then reconnected it works now... Strange tho, I wonder what could have caused it.”

Mark responds, “Thanks, Guys! My remote stopped working yesterday. I found this thread. Disconnect battery for a minute or two and now remote starts works again. Yeah, for the internet and the people who take the time to post solutions.”

Soko, from Alberta, Canada, says it is also important to use the remote correctly. “Did you lock it first? And then hit the start twice?” Apparently, you must follow this procedure every time, even if you already know that the truck is locked.

Hamilton, from Massachusetts, says that the procedure is a safety precaution. “Yes. It needs that sequence to start, to prevent accident "pocket start".”

So, there you go. If you are having problems with your remote start and you know that you have checked all of the possible malfunctions, perhaps disconnect the battery and see if the truck will reset it. I know that once when I was having trouble with a SYNC meltdown in a Ford Fusion rental car, that stopped the windshield wipers, lights and defroster from working, a kindly Ford tech at a dealership disconnected the battery and reset the system. Good knowledge to have and it can come in really handy!

Mike Schuelke wrote on January 15, 2020 - 11:34am Permalink
I've tried disconnecting the battery on my 2017 Ford Edge which didn't help. Everything works on the key fob except remote start.. I talked to several Ford mechanics who suggested using the fob key in the console which didn't work either. Can you help?
David wrote on August 2, 2020 - 2:07pm Permalink
I just changed the battery on my 2014 F-150 and now it won't start. It cranks fine but I am thinking it has something to do with resetting my remote starter. Any suggestions?

LG's New EV Battery Plant Is a Welcome News for Tesla
Tesla Giga Berlin's New Hurdle: It's Not Only the Gov't, but Now Tesla Itself
END_OF_DOCUMENT_TOKEN_TO_BE_REPLACED