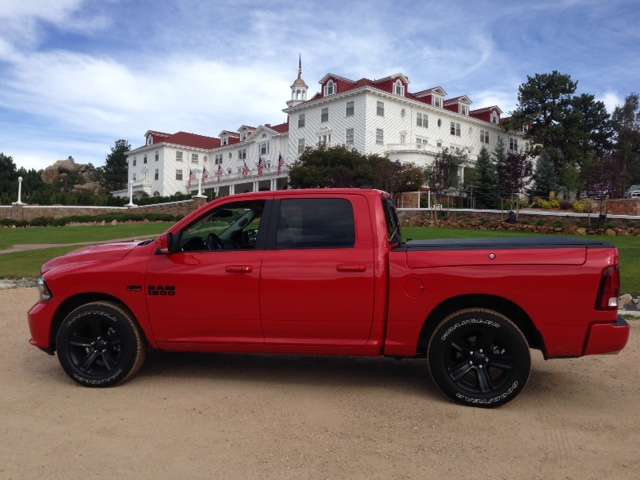 The Stanley Hotel is haunted by Hemis, Nissans, VWs, Mazdas and more

The Rocky Mountain Automotive press had the chance to check out the latest vehicles while staying at the Stanley Hotel in Estes Park, Colorado. See what high horse-powered vehicles will haunt your dreams.
Advertisement

The storied Stanley Hotel in Estes Park, Colorado, is well known as the site for the movie thriller “The Shining”. Many have claimed that the historic wooden structure is haunted. This week, it was haunted by some of the hottest vehicles on the market. This 2018 Ram 1500 Night edition has a special Mopar induction and exhaust system loud enough to keep the ghosts at bay.

One SUV that is sure to be talked about is the 2018 Dodge Durango SRT. FCA engineer Pete Jacobsen describes the new Durango SRT as “The SUV that is perfect for anything you need to do.” The Durango SRT allows the driver to instantly switch between seven driving modes like auto, sport, track, towing, even snow mode. The Dodge Durango SRT has a 392-cubic-inch Hemi V-8 that kicks out 475 horsepower. SRT is FCA’s Street and Racing Technology designation that guarantees the vehicle is ready to run with the best of them. 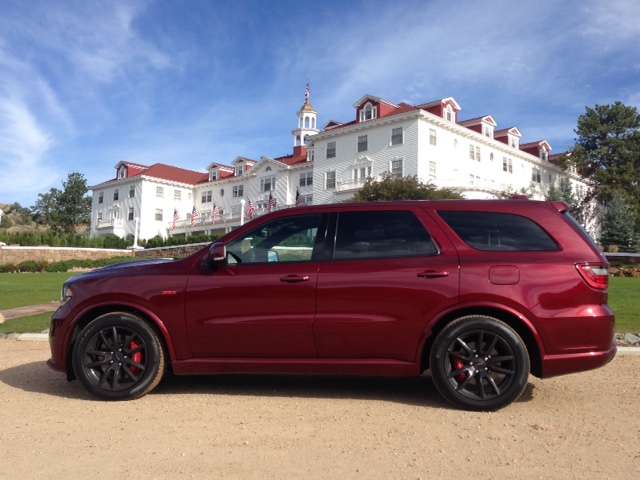 Another truck drawing a lot of attention is the 2017 Nissan Titan XD King cab. The Titan XD also boasts a V-8. Nissan already has a crew cab 4 door version, but believes there is plenty of room in the booming truck market for a heavy duty, powerful, truck that is ready to work. 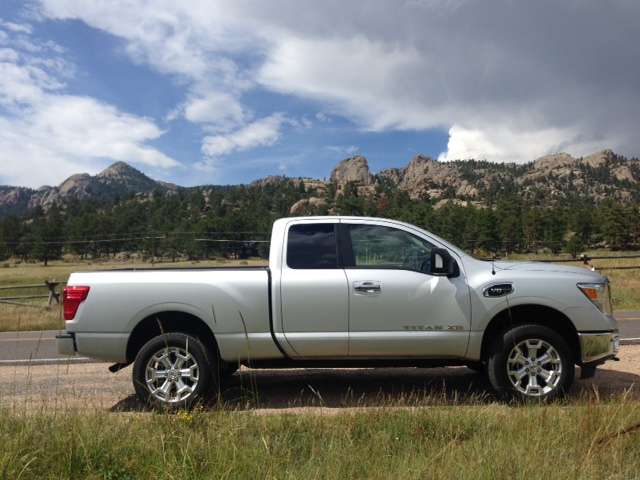 Nissan also brought along its popular Rogue SUV, including a hybrid version. The Rogue is making great strides in the crossover/SUV segments. “Going Rogue” is turning out to be more than just an advertising campaign as drivers are finding out how functional the vehicle can be. 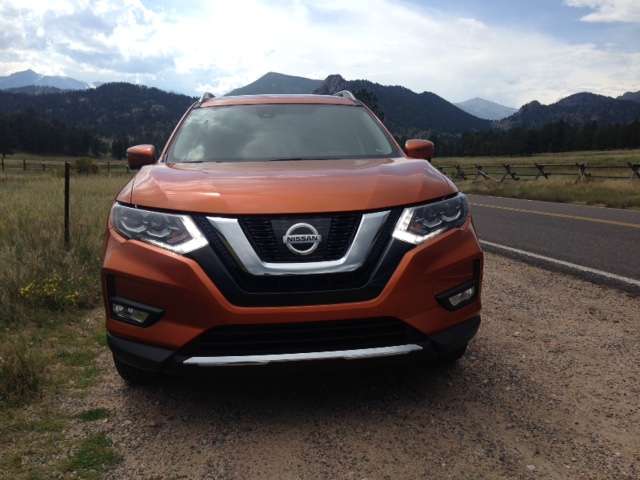 Nissan also talked about the company’s strides with mobility/auto pilot technology. Nissan is pursuing a ProPilot system that requires drivers to remain engaged, with their hands on the wheel. The ProPilot system will alert the driver and gradually bring the vehicle to a stop, if the driver takes his hands off the wheel for an extended period. Nissan wants to make sure that it avoids some of the accidents that have occurred with Teslas in the autopilot mode.

So many cars, so little time

Journalists lined up to test other cars, SUVs and trucks. The 2018 Dodge Challenger Hellcat Widebody was continually busy, as was the 2018 Chevrolet Corvette Gran Sport. The sleek 2018 Jaguar F-Pace SUV handled the curves with ease as did the adorable 2017 Mazda MX-5 Miata. Another standout in the premium SUV race is all new 2018 Alfa Romeo Stelvio Ti Sport. Most Americans will never ever get to see the Stelvio in person as the company is expecting most of the Alfa Romeos to be snapped up in the big cities. 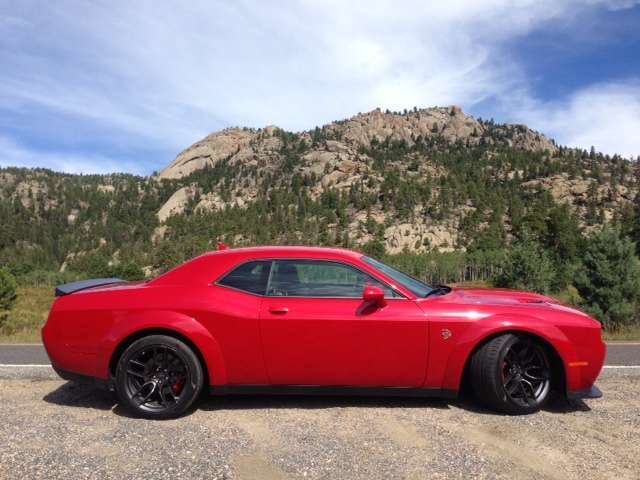 What an amazing opportunity to be able to drive everything from high powered Mercedes to sporty Volkswagens, while pausing to check out the spirits that inhabit The Stanley Hotel. I didn't see any ghosts but I did see a 14-point elk walking near the hotel!