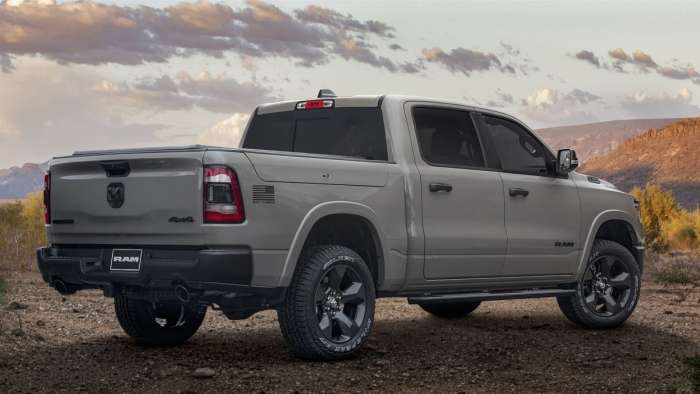 Ram is honoring active duty military and veterans this Veteran's Day. Ram is releasing several 'Built to Serve' special editions of its 2020 Ram 1500 with special military colors and badging.
Advertisement

Ram is honoring active duty military and veterans on this Veteran’s Day with special editions of its 2020 Ram 1500. The new ‘Built to Serve Edition’ Ram 1500s will be issued in special colors and have unique badging. Ram will have paint schemes to honor all five United States Armed Forces branches.

“Ram wants to honor those who are serving or have served the United States with distinction,” said Reid Bigland, Head of Ram Brand. “For Ram truck owners -- whether military or civilian – ‘Built to Serve’ is a maxim that they can be proud to stand behind. We also want to bring together Ram owners who are not currently serving to make a difference in their communities. We launched our Ram Nation volunteer organization in 2015 as a way to give our Ram truck owners a way to be involved when there’s a need.”

The Ram ‘Built to Serve Edition’ packages will be available on all body styles and all powertrains. The first of the new editions will be available this month, coinciding with Veteran’s Day. A new model representing a different branch of the military will debut every three months.

According to Ram, these are the colors that will be available for the limited number of special editions. 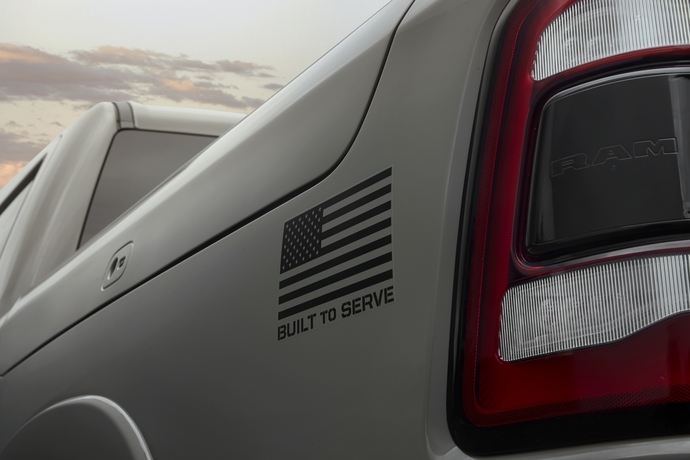 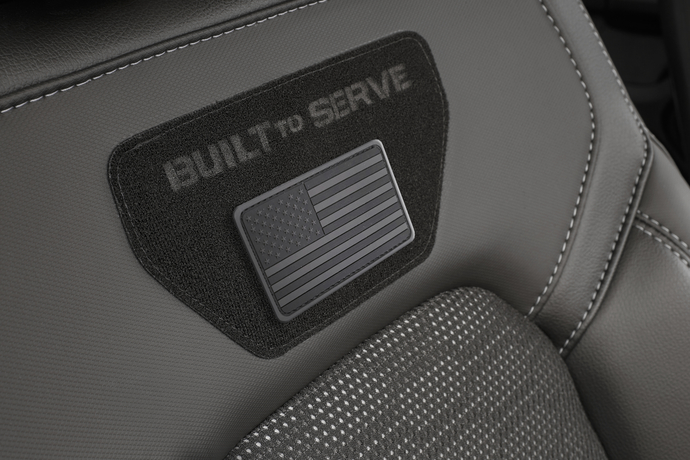 Each of the five U.S. military branches will be honored with two special exterior colors. Ram is not saying at this point what the order will be for releasing the ‘Built to Serve Editions’. According to Ram, approximately seven percent of the U.S population is in a branch of the military or a veteran. Ram is also encouraging people to become active volunteering in their communities. Ram has been organizing volunteer events since 2015 as part of its Ram Nation effort.

LG's New EV Battery Plant Is a Welcome News for Tesla
Tesla Giga Berlin's New Hurdle: It's Not Only the Gov't, but Now Tesla Itself
END_OF_DOCUMENT_TOKEN_TO_BE_REPLACED