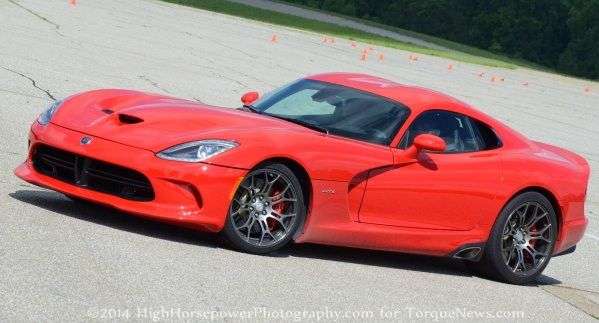 Some consumers believe that a red vehicle will automatically have higher insurance rates than other colors of the same make and model; is this true or just an automotive myth?
Advertisement

When weighing the pros and cons of a vehicle purchase, should consumers consider the color of a car before buying, in order to save money on insurance?

According to Esurance, no.

Many people worry that if they choose a “flashy” color for their vehicle—a hot-looking red, in particular—that extra $$$ will be added to their premiums each month. But, think about it: If you are driving a bright-red minivan, are you really an increased risk for the insurance company, just based on that fact?

Well, statistically, yes, you are. Monash University in Australia did a study in 2007 that found that there is, in fact, a relationship, statistically, between car color and crash risk. Cars that are low on the visibility index, including black, blue, gray, green, red and silver, actually were associated with a higher accident risk, as well as being at higher risk for more severe accidents. The color with the lowest crash risk? White. In fact, according to study authors:

“No colour was statistically safer than white although a number of other colours could not be distinguished from white statistically in terms of relative crash risk. Appropriate consumer advice would be to avoid purchasing vehicles of those colours associated with a statistically significantly higher crash risk than white.”

Still, Esurance indicates, there is no “penalty” for drivers who choose to have cars on the lower end of the visibility index, including red. Such studies, including this one, they say, only suggest an association between car color and crash risk; they do not prove it. Actually, Esurance explains, what is really determined is that light conditions and vehicle type have a more direct impact on the crash risk than the color of the vehicle.

“Car insurance companies do not determine premiums based on car color,” Esurance states matter-of-factly. “Rather, insurers look at your driving history, your claims history, your credit history (in some states), and the make, model, and year of your car to assign rates.”

So, if you want to go crazy and get yourself that cherry red minivan, you can go wild without worries about increased premiums—but if you choose that Viper instead, rest assured that whether you choose red or white, your premiums are going to be a tad higher than that red minivan.

shirl wrote on March 18, 2014 - 4:30pm Permalink
never even thought of the color affecting rate of insurance. I do know that color is diff. in price when you go to repaint however. some colors are ridiculously high.
Smithd634 wrote on August 29, 2014 - 2:16am Permalink
Howdy! Do you know if they make any plugins to protect against hackers? I'm kinda paranoid about losing everything I've worked hard on. Any recommendations? dcdeggeckfekfeeb