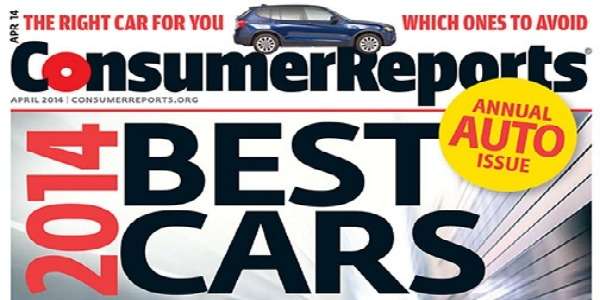 Used car buyers need to do adequate research before buying in order to drive home with a good deal, and the 2014 Consumer Reports lists of best and worst used cars can provide a place to start.
Advertisement

Many car owners, whether for preference or practicality, prefer buying used. Buying a used car can be a score of massive proportions, or it can be a mammoth bust, costing the consumer more than a new car ever would have in time, frustration and, worst of all in some cases, money.

Fans of the classic The Andy Griffith Show may recall the episode where Barney, ever eager and never street-wise, decided to spend his savings on a car. When an elderly widow, Mrs. Lesh, showed up, quietly and sweetly telling him how well her beloved Bernard—who would have guessed that her deceased husband would have had the same name as her mark, um, potential buyer?—had taken care of the car, Barney was hooked. When she timidly suggested (shock!) the exact amount of money Barney had to spend would be a fair price, he snatched the car up, despite the level-headed Andy’s protests.

It didn’t take long for Barney to discover that he had been swindled by the precious Mrs. Lesh, the head of a gang of rip-off artists, after the car left Andy and the gang stranded on its initial joy ride.

When shopping for a used car, do your research. A good place to start is with the 2014 Consumer Reports “Best & Worst Used Cars.”

The Consumer Reports used-cars-to-avoid list includes 2004 to 2013 models that have had multiple years of much-worse-than-average overall reliability, according to CR’s Annual Auto Survey. More than 20 models were included on this year’s “avoid” list. These include the BMW X5 (6-cyl.), Chrysler Town & Country, Ford Fiesta, and Volkswagen Beetle.

When buying a used car, take your time. Have the car checked out by a mechanic or, at the very least, take along a friend who knows a thing or two about cars to help you give it a good once-over. And, again, do your research. The 2014 Consumer Reports “Best & Worst Used Cars” list is a good place to start.