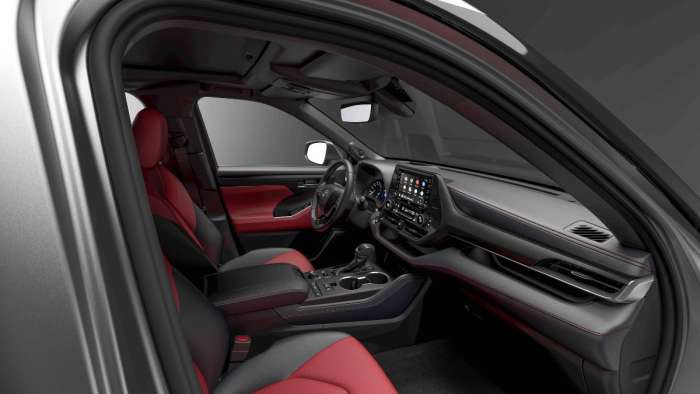 You Have the Last v6 Toyota Highlander…Is It Time to Upgrade?

As good as the new 2022 Toyota Highlander is, it may be smarter to keep your older v6 model, and here’s why.
Advertisement

The new 2022 Toyota Highlander is one of the most successful SUVs in its class. If you opt for the hybrid model, then you are in a treat and your wallet will thank you. With gas prices being at an all-time high, it is understandable that some owners would automatically jump on the train to trade in their older Highlander and get a brand-new hybrid one. However, if you have the v6 younger than 10 years old, could that potentially be a better car than a new one?

Now, this thought isn’t really for everyone. If you do not want to continue spending all your money at the pump, go right on ahead and get yourself that Hybrid Highlander. However, let’s say you have a Highlander that is not only one of the more reliable ones, but it has the v6 and is slightly bigger. In that case, you may want to hold on to your Highlander. Currently, the only high trade-in value cars are hybrids. I used CarMax’s appraisal tool to get a quote on my run-down 2012 Toyota Prius which had no options added and it gave me almost $2,000 more than what it would’ve given me 3 years ago. 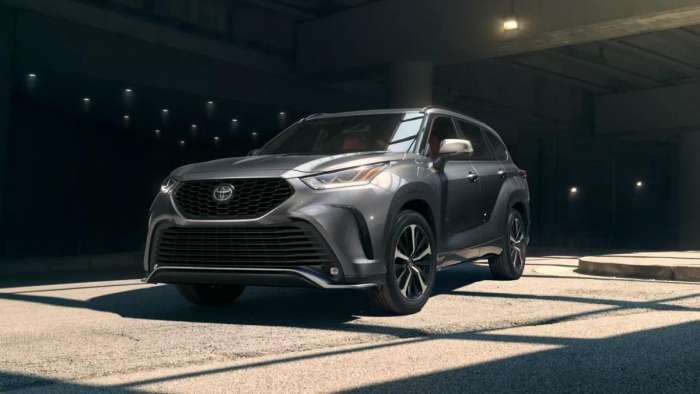 Michael Patrick posted this exact dilemma on Facebook’s Toyota Highlander Owners Group saying that he has a 2013 Highlander with the v6, and it runs great and everything works and that a mechanic told him that he still has another 100k miles left on it. He asked if he should go ahead and trade up for a highlander or keep it. It is also 100% paid off.

Now in this situation, you want to consider a few things. First, the car is in perfect condition mechanically. Second, it’s a paid-off car. Third, this was the last generation of the very good v6. Very few people are in the market for a gas-guzzling v6 therefore trade-in values are going to be pretty low. Let’s take a look at what some of the other owners said.

Thomas Fitzpatrick said, “Keep yours, you have great vehicles and no payments. I have a 2003 highlander that just crossed 100k and it's staying until the wheels come off.” See, with those older vehicles, you can literarily drive them till the wheels fall off. If you were to buy any vehicle made after 2014, that would be pretty hard considering it’s mostly computers and software. The CEO of Geely once said, “a car is just two couches on four wheels.”

AyLee Her said, “Keep what you have. New isn’t always better u less you’re after the luxury it affords but lacks the reliability as you said, and there will be bugs for them to work out for years until it gets better.” Unless you don’t have to worry about payments and your only thought is gas prices in the long term, the 2022 Toyota Highlander Hybrid is a perfect fit for you. However, for the everyday driver who doesn’t care about gas prices, keep your car. The market is too wonky for trade-ins, and you never know what might come out tomorrow.

What do you think? Would you trade in your car for a hybrid? Let us know in the comments below.

John Goreham wrote on June 6, 2022 - 7:58pm Permalink
Great topic. I own a 2007 Highlander Sport V6 AWD. I love the engine and the entire vehicle. However, I really wish I had the Hybrid now. If I could give any shopper advice it would be to get the Hybrid if you opt for a Highlander.
Harutiun Hareyan wrote on June 9, 2022 - 5:53am Permalink
Hi John, The late Highlanders were amazing vehicles. I think now more than ever is a good time to switch to hybrid.
K S wrote on June 13, 2022 - 11:31am Permalink
I have a 2008 Highlander with 243,000 miles. It has been well maintained and runs, drives, and looks great. My mechanic says it should last to 500,000 miles as he regularly sees the Toyota V6 vehicles do that if maintained. With average mileage of 24 mpg, it would be foolish to spend what a new Highlander with unproven life expectancy costs to just save the difference in fuel costs.