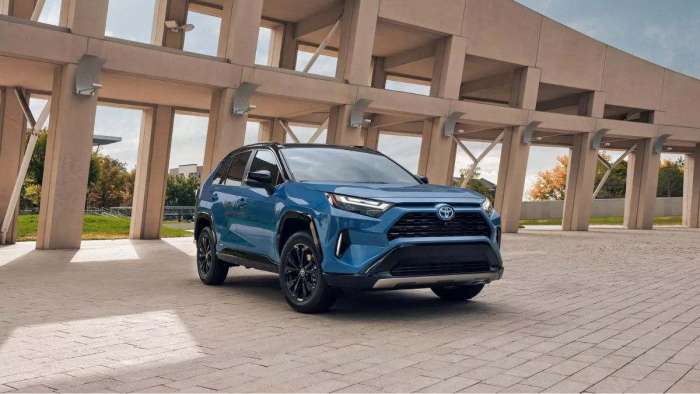 Are you thinking about getting a better MPG rating out of your 2022 Toyota RAV4?
Advertisement

Throttle control is used in a lot of tuner cars that are not meant to have a sporty performance yet can take the beating. For instance, my 2007 Honda Odyssey’s engine is not very performance oriented. Yes, it has VTEC, but it isn’t really the engine you want to floor at a drag strip. However, with a proper software tune, you could definitely push out an extra few horsepower.

Now for some cars, owners install Throttle Control units to get better MPG. Before that, people who drove with a heavy foot used a piece of wood or a brick which they placed underneath the pedal in the back so that you could only push the pedal in so much. This is what your gramps would call, “The old fashioned” way. However, if you just bought a 2022 Toyota RAV4 Hybrid, is a Throttle Control unit really worth it? Could it harm the engine?

This question was circulating through RAV4WORLD.com, a very popular RAV4 and RAV4 Hybrid forum. User Seanbeng87 asked, “Is it a good idea to install EVC ultimate9 throttle controller on 2022 Hybrid XSE?” Now obviously a brand new, high tech RAV4 Hybrid is not going to have the same reaction to an old civic which is mostly analog. 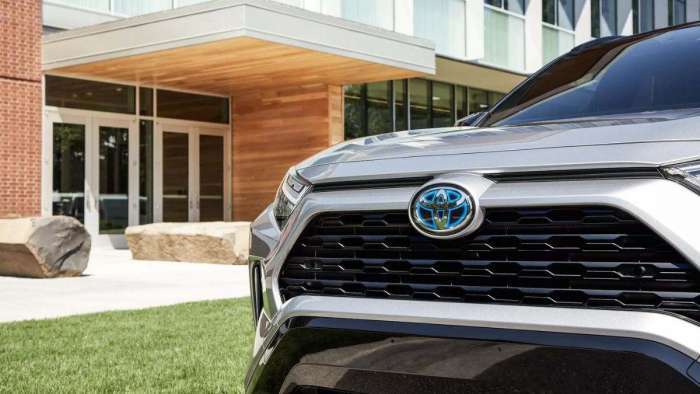 User iTim314 commented saying, “Don't. The way the engine in a Toyota Hybrid is controlled is completely different from a traditional vehicle. You have little-to-no control over the engine revs because the system will operate the engine at the speed it determines it needs at any given moment. If you want more control over the engine, don't get a Hybrid.” Now assuming you want to install a Throttle Control unit for performance purposes, it just would not check out the math. The hybrid system is specifically dialed in for efficiency. I could see something like this working on the non-hybrid TRD RAV4.

Also, hybrids do not have tachometers because engine speed is not determined by its RPMs in a hybrid. That’s why user Dr. Dyno commented saying, Yep, the short answer is the gas pedal isn't connected to the engine throttle in a hybrid. That's also why hybrids don't have tachometers. There's no correlation between engine RPM and vehicle speed.” The engine kicks in after the car is in motion therefore it’s not really a feasible mod to try and get your torque up.

I guess if you wanted a better start on your RAV4 Hybrid, you could in theory upgrade the electric motor or maybe the governor on the controller, but you would have to jailbreak the entire car which is not only extremely difficult but voids your warranty too.

What do you think? Would you install a Throttle Control unit in your 2022 Toyota RAV4 Hybrid? Let us know in the comments below.

Rj wrote on June 23, 2022 - 8:34pm Permalink
There is one way to get more power and performance out of a Rav4. Buy a Rav4 Prime. Much bigger battery allows more total horsepower at 302 hp and more regen capture. Plus ev mode for 40 miles raises the epa to 94 MPGe. Today's gas prices will increase the mpge since the plugin electricity rate portion is stable. On a standard Rav4 hybrid careful driving and brake use can raise the mpg slightly. Fast acceleration and abrupt braking will lower mpg on the standard hybrid quickly.