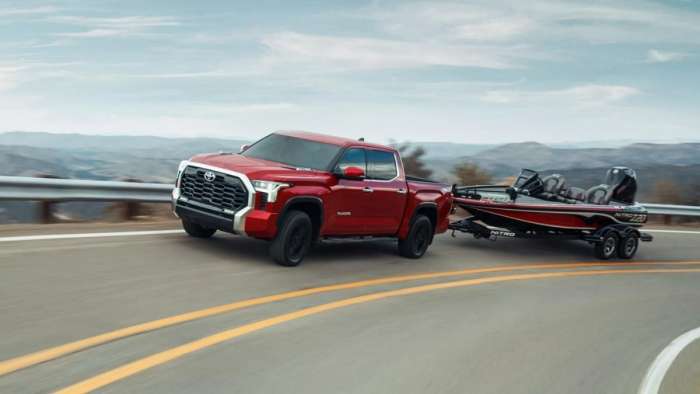 With markets skyrocketing and Toyota sales booming, prospective buyers are starting to see fewer and fewer showroom cars in the dealerships. What could this mean for Toyota?
Advertisement

Before the pandemic, you could walk into a dealership, find a car you liked, and buy it on the spot. Sometimes even lower than MSRP. After dealers saw that they could take advantage of the current state and put insane markups on cars, people had no choice but to either haggle with them or simply pay the price. In theory, people would just stop buying cars thus making dealers lower prices right? Well, it turns out these cars are selling like hotcakes and dealers are running out of showroom cars to sell and dealerships are literally empty.

This year has been very good for Toyota so far. They overcame a shortage of chips in February, they re-opened factories in Canada after a long shutdown, and they have cemented their RAV4 Hybrid as the top hybrid SUV to buy right now. However, one thing Toyota needs to fix is delivery times. Canadians will have to wait almost 2-3 years before they can get their 2022 Toyota RAV4 Primes. By then, no one knows whether or not the dealer will honor a 2025 model year for the price of 2022.

However, a recent post shows that a lot of Toyota dealerships are actually empty. Walk into any Ford or GM dealership right now and you’ll see Mustangs, maybe a few Escapes, Tons of Silverado’s, and maybe a company signed NASCAR show car so that your kids can say “wow” to. 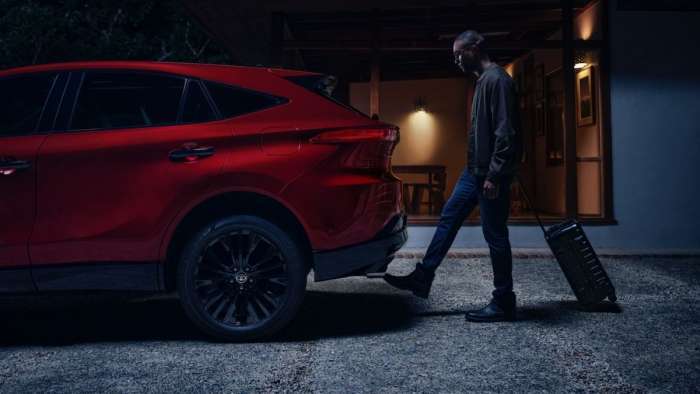 Francis Jose wrote on Facebook's Toyota Highlander Owners Club saying, “I’m in for my Highlander’s maintenance service. There’s nothing in the display.” Now at first glance, we thought that this was just his dealer. It’s pretty common for some dealers to have no cars left, especially if it’s a sale season like spring and summer. However, after reading more of the comments, it turns out a lot of Toyota-specific dealerships are having problems with this showroom car shortage. Let’s look and see what others said.

Tim Colbert said, “I took my wife's highlander into the dealer last Saturday for a transmission flush and all they had in the showroom was a $100,000 Landcruiser and a new Corvette.” This is a widely spread tactic used when dealers don’t have anything to sell. They get a few overpriced and non-home branded cars, make them shiny, and plop them on the floor so that their dealership doesn’t look like an empty warehouse.

Ron Staron said, “Had mine in for service yesterday and their showroom and lot was practically empty! They were taking cars to a local mall for some big sales event!” Even if you take a few cars to an event, it shouldn’t make your dealership look empty. That means they probably had a pretty low inventory to start with anyway.

Cars like the RAV4 Hybrid, Tundra, Sienna, and Corolla are in very high demand right now. If Toyota wants to see a change in how fast they get their car from the order being sent to the driver actually holding the keys, then they need to think about new ways to overcome shortages, staffing, or even reliability. We have covered multiple articles about the wastegate issue in the 2022 Toyota Tundra and while it isn’t affecting sales, it will eventually lead to something bigger.

What do you think? Should dealers use other cars as their showroom cars? Would you buy from an empty dealer? Let us know in the comments below.